Today Idaho Republicans killed a bill designed to protect children from faith healing parents. In so doing, Republicans have, in effect, sanctioned child abuse, placing the religious superstitions of parents before the health and welfare of children.

In Idaho, Christian extremists, twisted by religious superstition, watch their children die, choosing prayer over modern medicine. A religious shield law protects those parents who claim to be acting out of religious faith, so when a child dies in Idaho due to lack of medical care, faith healing parents are not held accountable.

The legislation killed by Idaho Republicans today would have held faith healing parents legally accountable when children suffer and die because parents choose prayer over modern medicine. However, Idaho Republicans are more concerned about “religious liberty” than protecting children. Raw Story reports Republicans like Rep. Christy Perry fought the bill on the grounds that forcing faith healing parents to take their sick and injured children to the doctor would infringe upon their religious liberty:

Idaho Republicans are protecting Christian extremists like the Followers of Christ Church, a notorious collection of small and secretive Christian fundamentalist congregations that make a habit of watching their children die rather than seek medical attention. The church teaches that modern medicine should be shunned in favor of prayer, and the consequences of church doctrine have been tragic: the preventable deaths of many innocent children.

A recent investigation demonstrates that members of the Followers of Christ church deny their children appropriate health care in the name of religion. Investigative reporter Dan Tilkin discovered 144 children buried in the church’s Peaceful Valley Cemetery near Boise and obtained the death records on the 12 most recent cases, records that indicate the children suffered and died from treatable conditions.

The Idaho justice system fails to protect children from faith healing parents, and fails to punish negligent parents who choose to substitute prayer for medical treatment.

Children should not be made to suffer for their parents ignorance and superstition. By failing to act, Idaho Republicans put children at risk. The gratuitous pain, suffering and death of innocent children continues, in Jesus’ name. 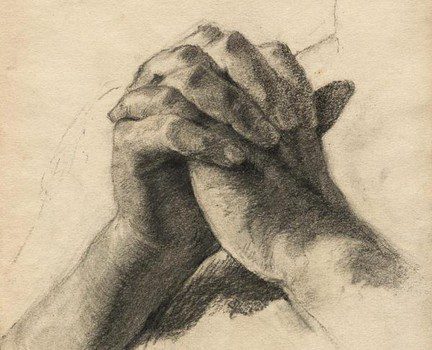 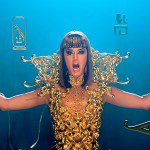 February 27, 2014 Katy Perry’s ‘Dark Horse’ music video censored after Muslim outrage
Recent Comments
3 Comments | Leave a Comment
"And JC said, starve the little chidren, for as much as you do it unto ..."
David Cromie Fox News Guest: Children Don’t Deserve ..."
""....are there no work houses....""
Erik1986 Fox News Guest: Children Don’t Deserve ..."
"Tsarist Russia was anything but a free market, and neither was the aristocratic system in ..."
Person223 Fox News Guest: Children Don’t Deserve ..."
"The right of males to reproduce, rendering a woman's reproductive organs chattel, disregarding the whole ..."
Anon E Moss New Legislation In Tennessee Would Allow ..."
Browse Our Archives
get the latest from
Progressive Secular Humanist
Sign up for our newsletter
POPULAR AT PATHEOS Nonreligious
1