Jesus Needs ‘Likes’: Facebook is Bigger than the Bible

More Americans check Facebook daily than read the Bible and it has more monthly users worldwide than most continents have people.

Facebook, which celebrates its 10th anniversary Tuesday, says worldwide it has 757 million daily active users. Of those 19 percent are in the U.S. and Canada, so that’s more than 143 million people checking Facebook daily.

The Bible used to be the go-to for statistics about reading, pre-digital age. A 2006 CBS News poll found 15 percent of U.S. adults read the Bible or other religious texts daily. There are about 267 million adults in the U.S. and Canada. That means about 40 million people reading the Bible daily. 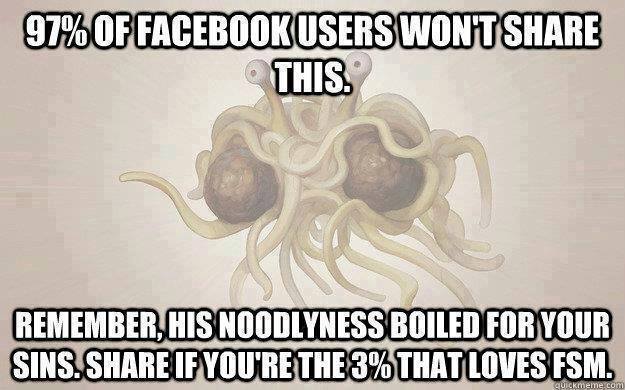