Olympic Slaughterhouse Plan: Sochi is using poison and traps to indiscriminately kill dogs in preparation for the upcoming Olympics, despite pledges made to animal rights groups last year not to engage in the mass extermination of the city’s canine population.

Calling stray dogs “biological trash,” Alexei Sorokin, the owner of the company hired to kill as many  stray dogs as possible ahead of the upcoming Winter Olympics, admitted to using poison and traps to rid the city of stray dogs before thousands of tourists and competitors arrive for the Games’ opening ceremony next Friday.

The news comes as a surprise to animal rights activists, who fought with the city last year to find more humane means to deal with the stray dog population. Yahoo reports:

Sochi officials sparked protests from animal rights groups last April when they sought bids for companies that could “dispose” of 2,028 stray dogs and cats before the Olympic Games. According to multiple reports, the government sought bidders who could carry out the job between 5 a.m. and 8 a.m. each day, offering 1.7 million Rubles (roughly $48,000).

After the backlash, officials suggested the city would consider building a shelter focusing on sterilizing and rehoming the stray dogs. However, it now appears the city is going ahead with what local media has dubbed the “Olympic Slaughterhouse Plan.” 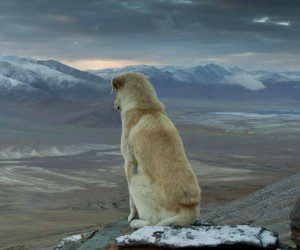 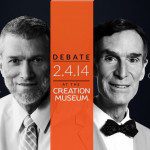 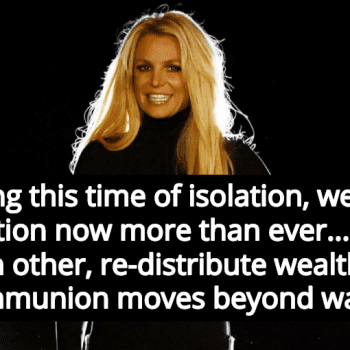