In Nigeria a child bride unhappy to be forced into a loveless marriage prepared a poisoned meal that killed the groom and three of his friends.

14-year-old Wasila Umaru says she used rat poison in the food because she was forced to marry a man she did not love, according to police.

AP reports the couple was married last week, and that the 35-year-old groom had invited a dozen friends to celebrate at his village 100 kilometres from the north Nigerian city of Kano over the weekend.

Assistant police superintendent Musa Magaji Majia said Thursday that the teenage suspect is co-operating with police and probably will be charged with culpable homicide.

Child marriage is common in Nigeria and especially in the mainly Muslim north, where Sharia law, which approves of the barbaric custom, is followed.

Early and forced marriage is classified as modern-day slavery by the U.N. labor organization, and Nigeria’s Child Rights Act prohibits marriage before 18. But that federal law competes with Islamic Sharia law that holds in most of Nigeria’s northern states. 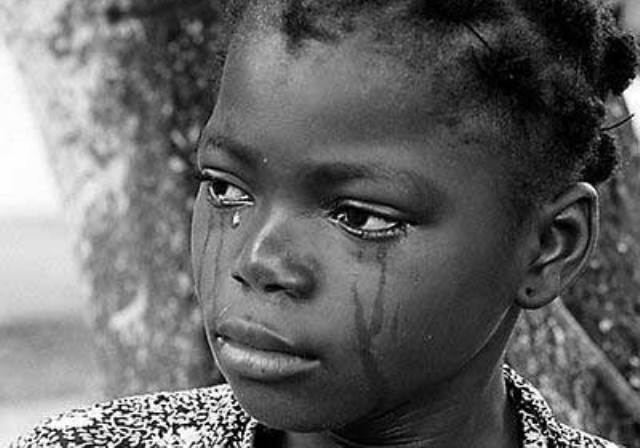 April 11, 2014 Mike Huckabee says I’m Not Homophobic, God is
Recent Comments
0 | Leave a Comment
Browse Our Archives
get the latest from
Progressive Secular Humanist
Sign up for our newsletter
POPULAR AT PATHEOS Nonreligious
1 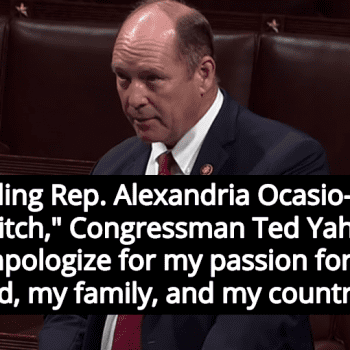 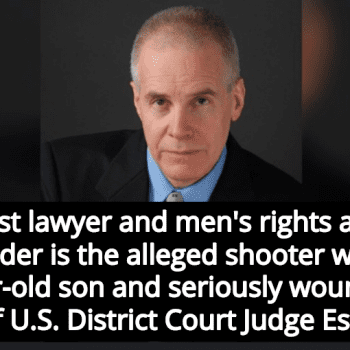 Melania Trump's Rose Garden Makeover Destroyed By Protester
Washington DC - An unnamed and armed to the teeth protester rampaged through...
view all Nonreligious blogs
What Are Your Thoughts?leave a comment
Copyright 2008-2020, Patheos. All rights reserved.