American Taliban: A 17-year-old girl was ejected from her prom in Virginia after several fathers in attendance complained about experiencing “impure thoughts” towards the teen.

Despite wearing dress code-appropriate clothing to the Richmond Homeschool Prom, Clare Ettinger reports she was removed from the dance for homeschooled teens because she aroused “impure thoughts” in some of the adult male chaperones.

In a guest post on her sister’s blog, Clare reports how one of the women organizing the dance disapproved of her dress, even after checking to see it met the “fingertip length” dress code requirement. Later the same chaperone who had complained about Clare’s dress pulled her aside to tell her that some of the dads felt her presence was “too provocative” and liable to cause “impure thoughts” among the males in attendance.

While in the ballroom, Clare reports a group of dads on a balcony above the dance floor were “ogling” the teen girls in attendance, making Clare and her friends feel uncomfortable.

In the guest post on her sister’s blog entitled “Fuck the Patriarchy,” Clare notes:

I was told that the way I dressed and moved my body was causing men to think inappropriately about me, implying that it is my responsibility to control other people’s thoughts and drives…

I’m not responsible for some perverted 45-year-old dad lusting after me because I have a sparkly dress on and a big ass for a teenager. And if you think I am, then maybe you’re part of the problem.

May 13, 2014
Pope Francis wants to baptize extraterrestrials
Next Post

May 14, 2014 Harvard cancels Satanic ‘Black Mass’ after Catholics freak out
Recent Comments
0 | Leave a Comment
Browse Our Archives
get the latest from
Progressive Secular Humanist
Sign up for our newsletter
POPULAR AT PATHEOS Nonreligious
1 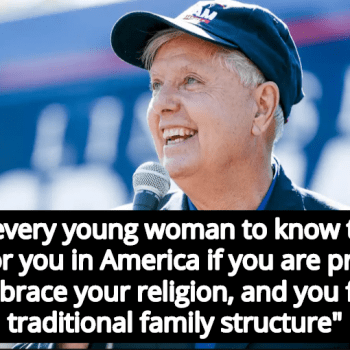 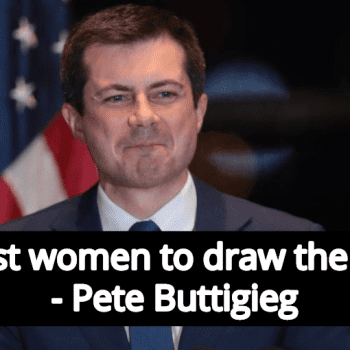 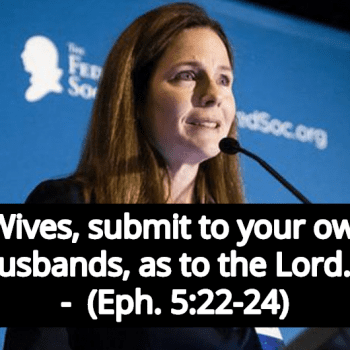