Rock icon Tom Petty is taking on the Catholic Church for allowing generations of pedophile priests to rape and abuse young children.

This week’s Billboard cover story features Tom Petty, who opens up about his new album  ‘Hypnotic Eye,’ and in particular the track ‘Playing Dumb,’ which blasts the Catholic Church for protecting and enabling pedophile priests.

Petty rails against the Catholic Church in ‘Playing Dumb,’ which appears as a bonus track on the vinyl version of ‘Hypnotic Eye.’

The song addresses the victims of sexual abuse at the hands of the Catholic clergy and criticizes the Catholic Church for shielding and hiding pedophile priests.

Petty told Billboard, his issue isn’t with rank-and-file Catholics, but rather with the long-running child sex abuse scandals that has rocked the church, and the attempt by church hierarchy to minimize and hide the scandal:

“I’m fine with whatever religion you want to have, but it can’t tell anybody it’s OK to kill people, and it can’t abuse children systematically for God knows how many years…”

“If I was in a club, and I found out that there had been generations of people abusing children, and then that club was covering that up, I would quit the club. And I wouldn’t give them any more money.”

‘Hypnotic Eye’ will be released July 29. Tom Petty and the Heartbreakers will begin a two-month tour of North America on Aug. 3. 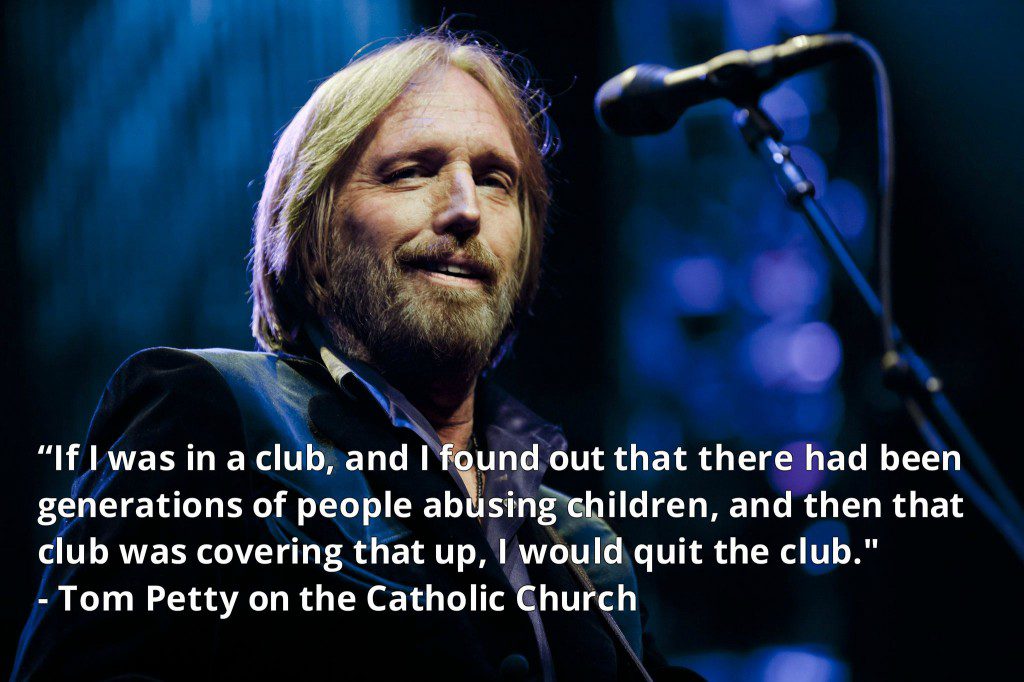 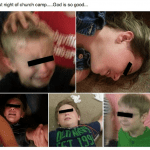 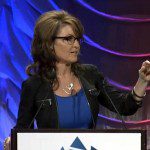 July 21, 2014 God tells Sarah Palin Obama must be impeached
Recent Comments
0 | Leave a Comment
Browse Our Archives
get the latest from
Nonreligious
Sign up for our newsletter
POPULAR AT PATHEOS Nonreligious
1