T.B. Joshua is a wildly popular Christian minister, televangelist and “faith healer” from Nigeria. He is leader and founder of The Synagogue, Church of All Nations (SCOAN), which runs a Christian television station seen across the African continent called Emmanuel TV.

His followers call him a Prophet, and Joshua has a large and dedicated following of true believers. In fact, with over 1.2 million likes as a public figure on Facebook and 107,000 followers on Twitter, labeling the pastor as “popular” is a drastic understatement.

Currently West Africa is experiencing a deadly Ebola epidemic. The epidemic began in Guinea in February and has since spread to Liberia, Sierra Leone and Nigeria.

The World Health Organization reports West Africa’s Ebola epidemic is probably much worse than the world realizes, with health centers on the front lines warning that the actual numbers of deaths and illnesses are significantly higher than the official estimates.,

So far, 2,127 cases of the disease and 1,145 deaths have been reported in four nations — Guinea, Liberia, Nigeria and Sierra Leone — the W.H.O announced Friday. But the organization has also warned that the actual number is almost certainly higher, perhaps by a very considerable margin.

Ebola is transmitted by direct contact with the body fluids of a person who is infected. Initial flu-like symptoms can lead to external haemorrhaging from areas such as eyes and gums, and internal bleeding which can lead to organ failure.

Gullible Christians believing “Holy Water” will cure the deadly virus will only lead to more death and suffering. 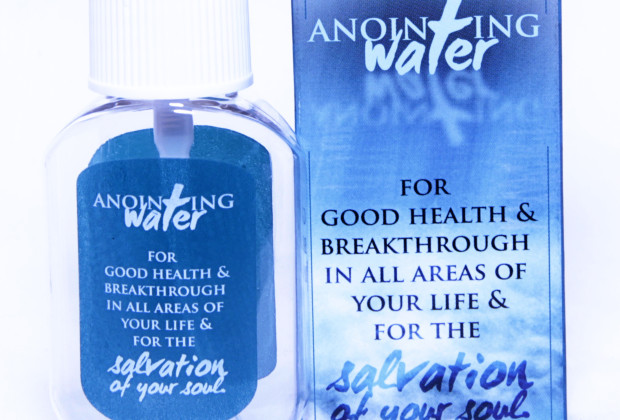