For atheists, agnostics, and other freethinkers: The following are the 20 most popular posts of 2014, as determined by number of page views calculated via Google Analytics.

Giving credit where credit is due: Marlo Thomas corrects Today Show host by explaining that boy’s cancer cure was not the result of a miracle, but science.

Bible study gone wrong: Inspired by a church sermon on the Book of Genesis, a Florida woman allegedly killed a 2-year-old girl and attempted to kill the girl’s 10-year-old brother in a failed attempt to recreate the Biblical story of Abraham.

Purity Balls, where a daughter’s worth is determined by the state of her hymen, are currently all the rage among America’s Christian extremists.

Atheists face official bigotry and discrimination in Lake Worth, Florida: In an act of disrespect, four out of five City Commissioners, including Mayor Pam Triolo, walk out of a commission meeting to avoid hearing an atheist invocation.

After choosing prayer over modern medicine, and depriving their daughter of life-saving care, Travis and Wenona Rossiter will each spend 10 years in prison for manslaughter in the faith-healing death of their 12-year-old daughter, Syble Rossiter.

Sad news: After suffering threats and harassment a North Carolina teen has been forced to abandon her efforts to form a chapter of the Secular Student Alliance at her public high school.

During his weekly audience at St. Peter’s Square, Pope Francis broke from Catholic teaching in order to declare that all animals do, in fact, go to heaven.

A Kansas woman has been charged with first-degree murder after she beat and stabbed her 10-year-old son to death believing the boy would be better off in heaven, free from future suffering.

Quiverfull of hate: The prodigious baby-making Duggars are in trouble after describing LGBT people as “child predators” and expressing other ugly sentiments motivated by their Christian extremism.

11) Megachurch Pastor says ‘gays must be put to death’

Claiming that being gay is a choice like drug abuse, the senior pastor for a megachurch in Tennessee says that “gays must be put to death” because God commands it.

Robin Williams is spending an eternity in the fires of hell according to many Christians. The Internet is full of blogs, tweets and comments from the faithful reporting that the beloved actor and comedian is now suffering an eternity of torment, consumed by hell’s fire.

Female students at a public high school in Utah are angry after their yearbook photos were secretly edited by school administrators to cover up bare arms and modest necklines.

Christian conservatives win, children lose: Texas textbooks will teach public school students that the Founding Fathers based the Constitution on the Bible, and the American system of democracy was inspired by Moses.

After years of abuse and rejection from strict Christian parents, an Ohio transgender teen commits suicide by stepping in front of a moving tractor trailer truck.

American Taliban: A 17-year-old girl was ejected from her prom in Virginia after several fathers in attendance complained about experiencing “impure thoughts” towards the teen.

In the end, this list is a result of a popularity contest, and should be treated as such. The stories here are not necessarily the most important or significant of 2014, but simply the stories that garnered the most page views.

As 2014 comes to an end, and as 2015 begins, we wish to thank all our readers for their support, and wish everyone a Happy New Year! 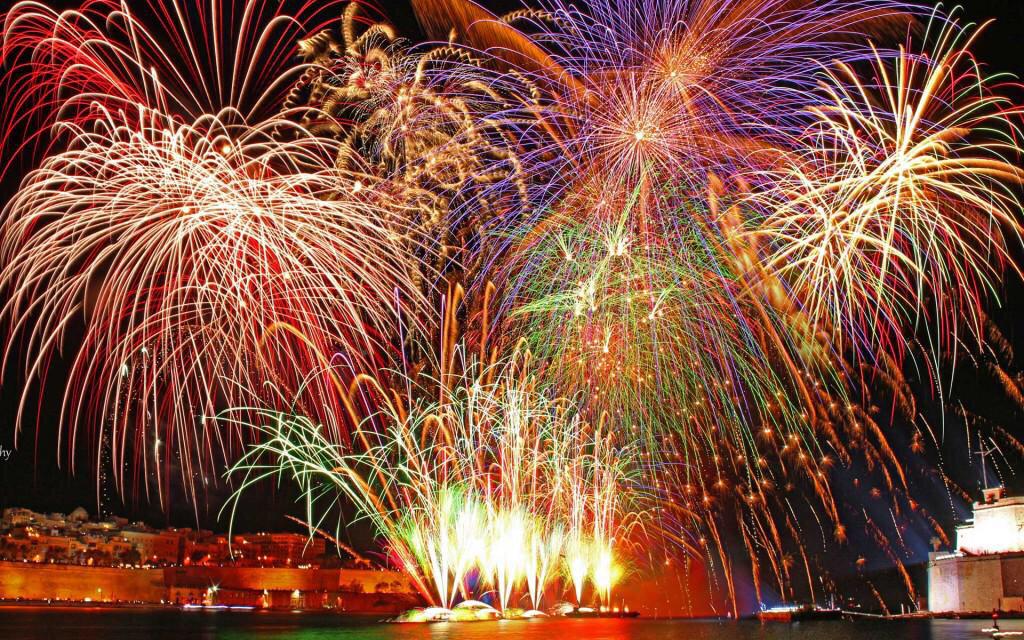 January 2, 2015 Alabama University Chancellor slanders atheists in mass email
Recent Comments
0 | Leave a Comment
"It is tempting sometimes to give them what they deserve, but actually persecuting them would ..."
Juniper Pentecostal Christians Are Burning Australia’s Sacred ..."
"Tippling Philosopher is widely regarded as perhaps the best Patheos non religious blogs."
Geoff Benson Fox News Host Bill Hemmer Warns ..."
"Reminds me of condemnations of rock-&-roll by Southern Baptists (& other like-minded fundies) back in ..."
Georgia Sam Pentecostal Christians Are Burning Australia’s Sacred ..."
"I am called a bigot, a fool, referred to as "my kind", "nigerian white supremacist ..."
MrPeach Texas Governor: ‘The Problem is Not ..."
Browse Our Archives
get the latest from
Progressive Secular Humanist
Sign up for our newsletter
POPULAR AT PATHEOS Nonreligious
1