A former Indiana public school teacher who alleges he was fired for refusing to participate in prayers initiated by the school principal, and telling administrators and colleagues he refused to pray to some “mystical sky daddy” because he was an atheist, has filed a federal lawsuit.

Kevin Pack, a former German teacher, was fired by the Middlebury school board last April.

Last Wednesday Pack filed a lawsuit in federal court claiming he was fired because he is an atheist. In his complaint, Pack accuses the school system of violating his constitutional right to freedom of religion.

In an earlier complaint filed with the Equal Employment Opportunity Commission (EEOC), Pack claimed Middlebury Community Schools’ Northridge High School Principal Gerald Rasler fired him for complaining about the public school’s evangelical culture, and sending a faculty-wide email indicating he was an atheist.

I was retaliated against and dismissed for filing the religious harassment complaint against Principal Gerald Rasler and for being an atheist.

I refused to pray, be a Christian or go along with any of [Rasler’s] evangelizing in the school, and they dismissed me over it.

Pack’s lawsuit claims he was fired for being an atheist after he objected to Christian proselytizing by former Northridge principal Gerald Rasler, who has since retired.

Mr. Pack was terminated by the Middlebury Community Schools after his supervisor (a high school principal) learned he is an atheist and after he objected to certain practices of the school principal that promoted religious beliefs in a public school.

The suit alleges several examples in which  the school’s principal, Gerald Rasler, brought religion into the public school:

In his complaint, Pack claims the school’s principal, Gerald Rasler, would ask faculty members to pray with him before meals and meetings. Pack was offended by this as an atheist and person “committed to the principle of separation of church and state.”

However, Middlebury Community Schools Superintendent Jane Allen said the district did not terminate Pack because he is an atheist. She said he was a “poor teacher.”

In a previous press release Superintendent Allen said that Pack’s teaching performance “regressed throughout the school year and showed no potential for improvement.”

We did not terminate Mr. Pack because he is (an) atheist. He was a poor teacher. That is why we terminated him, and we still believe the same thing.

In a statement, Pack’s attorney, William Wilson, said that the First Amendment prohibits state employees from pressuring others to conform to particular religious beliefs:

When a teacher objects to conduct not permitted by the First Amendment, he should not lose his job as a result. It doesn’t matter whether the teacher is a Catholic, Methodist, Buddhist or atheist. Freedom of religion requires that people feel they can safely object to behavior that the First Amendment prohibits.

Middlebury Community Schools had yet to respond to the complaint in court as of Friday morning. Federal court rules give defendants up to 21 days to file a response.

The question: Is this a case of an atheist being persecuted and fired from his job for being open, honest, and perhaps even a bit obnoxious about his atheism; or, is this a case about an incompetent teacher trying to hide behind his atheism in order to win a potentially lucrative federal lawsuit? Or is it a little bit of both? What do you think? 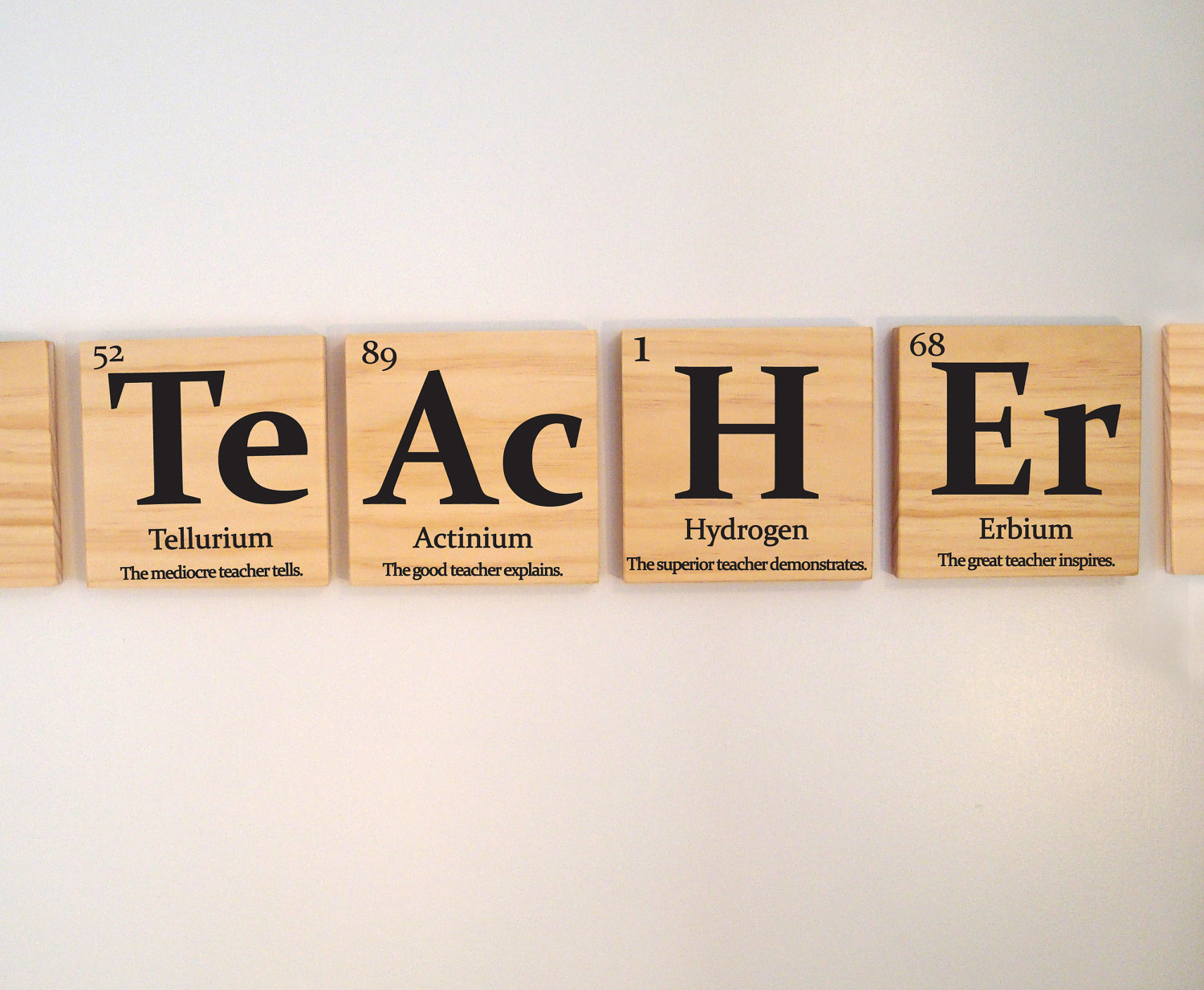