Sharia for Jesus: In a blog post gone viral a Christian wife and mother from Oregon argues leggings cause men to “think lustful thoughts,” and vows to give up wearing the sexy pants to honor God and her husband.

Christian Blogger Veronica Partridge recently created a social media firestorm after making a dramatic declaration on why she will no longer wear “lustful” leggings.

Partridge reports she confronted her husband about his thoughts on women wearing tight leggings and yoga pants to which Partridge’s husband allegedly replied:

“…When I walk into a place and there are women wearing yoga pants everywhere, it’s hard to not look. I don’t, but it’s not easy.”

From this Partridge reasons:

“If it is difficult for my husband who loves, honors, and respects me to keep his eyes focused ahead, then how much more difficult could it be for a man that may not have the same self-control?”

After making her ‘courageous’ decision to ditch the pants, to surrender to the Christian patriarchy, and make modesty police everywhere proud, Partridge states:

“…My conscience is clear and I feel I am honoring God and my husband in the way I dress.”

While some people appreciated her decision, others were troubled by the Christian blogger’s logic. Echoing the sentiments of many, one commenter going by the name of Jeanie wrote:

“This sounds like the lifestyle of women who wear Islamic covering in public who only dress sexily for their husband. Is that what you really want?”

Of course Partridge is free to wear what she wants, to think what she wants, and blog about her conservative Christian values. However, Partridge’s call for modesty is ultimately an insult to women, to men, and to reason.

Trying to protect men from lustful thoughts is patronizing, insulting, and ultimately an exercise in futility. More important, the type of faulty logic Partridge uses in her call for modesty is the exact same sort of faulty logic that places blame on the rape victim for dressing in a provocative manner.

Such logic robs everyone of their human decency, assumes men are infantile slaves to their lustful passions, while ultimately promoting rape culture and the continued subjugation of women.

Bottom line: Sometimes a good Christian mom from Oregon thinks and sounds much like a supporter of Islamic modesty police in the Middle East. 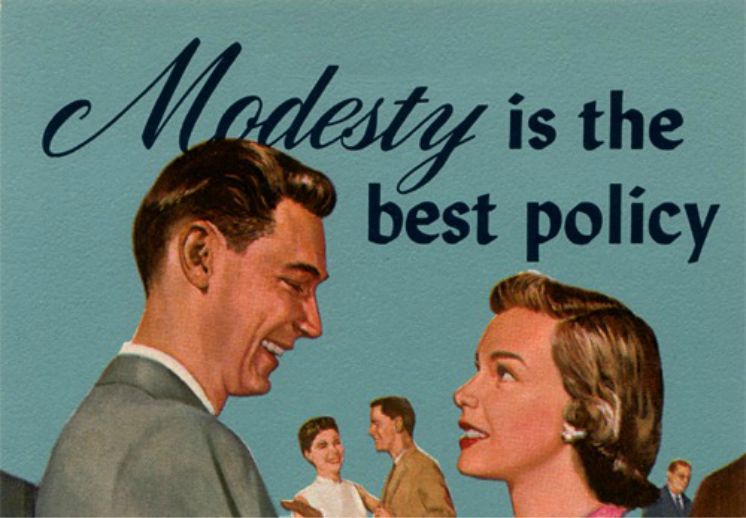 January 20, 2015 Canadian girl dead after abandoning chemo for faith based alternative
Recent Comments
0 | Leave a Comment
"I am called a bigot, a fool, referred to as "my kind", "nigerian white supremacist ..."
MrPeach Texas Governor: ‘The Problem is Not ..."
"you sure can run your mouth here, now explain your downvote to my harmless comment. ..."
Joshua Booker Million MAGA March: Militias, Proud Boys, ..."
"now I see why you hide your name. Some TROLL in ya=== lol!"
Brian Carnevale Texas Governor: ‘The Problem is Not ..."
"The cowardly censor at FA banned me years ago.There was an uncensored Angry Atheist channel, ..."
Pablo.Dali Fox News Host Bill Hemmer Warns ..."
Browse Our Archives
get the latest from
Progressive Secular Humanist
Sign up for our newsletter
POPULAR AT PATHEOS Nonreligious
1