Christian nationalism and a fear of historical truth is driving Republican lawmakers in Oklahoma to replace Advanced Placement U.S. History classes with a course emphasizing the Ten Commandments, Bible studies and Christian sermons.

Fisher claims the current structure of Advanced Placement history courses focus on “what is bad about America,” while other GOP supporters of the bill claim the AP history courses omit “American exceptionalism.”

Salon reports Fisher happens to be a member of the ominously named Black Robe Regiment, a group whose aims include

“To educate all people and restore to its rightful place the Church in America (indeed, the entire earth)”

“To provide educational materials for use in the Church and for the American Public to restore our American History and the History of the American Church, so as to restore what has been lost by way of deception and historical revision.”

The Oklahoma House Education Committee voted on Monday to approve the legislation on strict party lines with Republicans in the majority: 11 Republicans approved the measure over the sensible objections of four Democrats.

Speaking at a legislative committee hearing on Tuesday Fisher said:

In essence, we have a new emphasis on what is bad about America.

(The new framework) trades an emphasis on America’s founding principles of Constitutional government in favor of robust analyses of gender and racial oppression and class ethnicity and the lives of marginalized people, where the emphasis on instruction is of America as a nation of oppressors and exploiters.

That emphasis would include teaching students Jonathan Edwards’ sermon “Sinners in the Hands of a Angry God,” the purpose of which is to remind the people that God may cast a sinner into Hell at any moment, so the best course of action is to accept Christ immediately.

In addition to the Christian sermons, the AP US history replacement course would also include the study of such “foundational documents” as the Ten Commandments.

A scathing editorial published by the Tulsa World under the headline “Effort to ban AP history in Oklahoma is ignorant,” notes:

AP U.S. history is an opportunity for smart high school students to study at a university level and be tested for college credit. It teaches the full range of American history: the good, the bad and the exceptional. And it saves tuition money for students who do well on the AP test, allowing them the time and money to pursue more advanced studies when they get to college. It’s not a secret left-wing plot to inculcate American youth with seditious ideas, just a hard class for bright kids.

Once again, it is the Republican party that is anti-intellectual, anti-education, anti-truth, and ultimately, anti-children.

State legislatures should not be writing school curriculum. Politicizing the classroom only hurts students. The attempt by Christian nationalists to rewrite school curriculum is dangerous. If successful, the legislation will only damage the children of Oklahoma, making them less able to compete, and depriving them of a proper education.

Children deserve education, not indoctrination. Oklahoma Republicans should be ashamed. 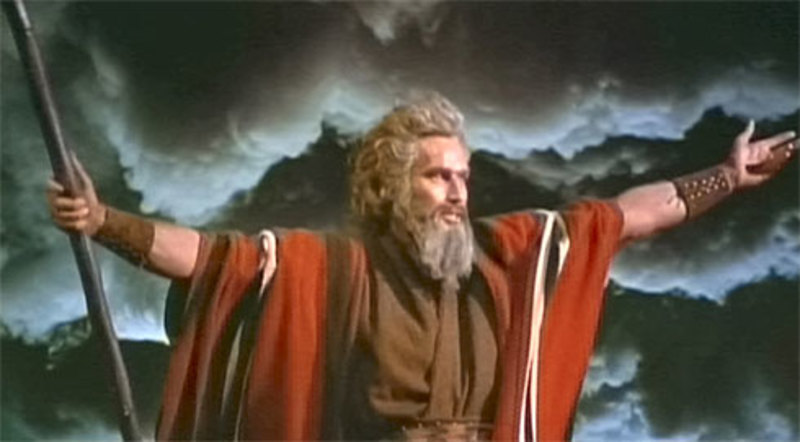