Saudi cleric claims Earth is ‘stationary and does not move’

When answering a student question on whether the Earth is stationary or moving, Sheikh Bandar al-Khaibari replied: “stationary and does not move,” in a recently released video.

In the video the cleric supported his argument by quoting other Muslim clerics and selected religious statements.

In addition to referencing Islamic scholars, the Saudi cleric also attempted to use “logic” to convince his students that it is not possible for the earth to be rotating.

“First of all, where are we now? we go to Sharjah airport to travel to China by plane, clear?! focus with me, this is Earth;” he said, holding a sealed water cup.

Given Sheikh Bandar al-Khaibari’s most excellent critical thinking skills, one might think he was a Republican running for office in the U.S.

February 16, 2015
Newspaper issues correction: Obama is not the Antichrist
Next Post 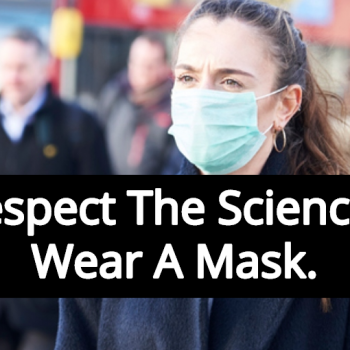 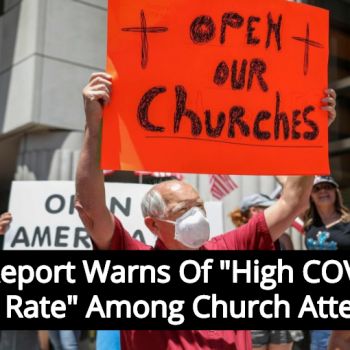