TLC cancelled the program after a large public outcry in the wake of damning revelations that Josh Duggar, the oldest son of Jim Bob and Michelle Duggar, sexually assaulted four of his underage sisters plus an additional underage female victim.

Compounding and contributing to the crime, a “conspiracy to “forgive and forget” forged by the Duggar parents and church leaders allowed Josh Duggar to escape criminal prosecution for sexually assaulting his underage victims.

The disgraced Josh Duggar now admits to what police reports confirm: the oldest son of Jim Bob and Michelle Duggar forcibly fondled and sexually assaulted at least five underage girls, including four of his sisters, on multiple occasions, over the span of several years, while he was a teenager.

Josh Duggar was never prosecuted for his crimes, and Jim Bob Duggar waited over one year to alert police to the fact that his son was sexually abusing his daughters, despite the fact that both Jim Bob and Michelle Duggar were aware that multiple incidents of sexual abuse in their home had occurred.

In 2006 multiple underage victims testified to police that Josh Duggar had sexually molested them. However, Josh was never prosecuted for his crimes, and the statute of limitations has since passed.

According to reports, Josh Duggar apologized to the girls he had sexually assaulted, and family members told police that the girls had “forgiven” him.

The Duggars are part of a radical Christian lifestyle known as the Quiverfull movement, a movement where children are considered canon fodder in the Lord’s army: culture warriors bred to promote an ugly, intolerant, sexist, and homophobic brand of Christian extremism.

Last month, speaking with Megyn Kelly on Fox News, Jim Bob and Michelle Duggar denied their son Josh was a pedophile and blamed the media for targeting the family in an anti-Christian conspiracy.

Compounding the family’s troubles, reports issued earlier this month indicate serial child molester Josh Duggar is facing a lawsuit from one of his underage victims who is not a member of the Duggar family.

(Portions of this article were previously published here) 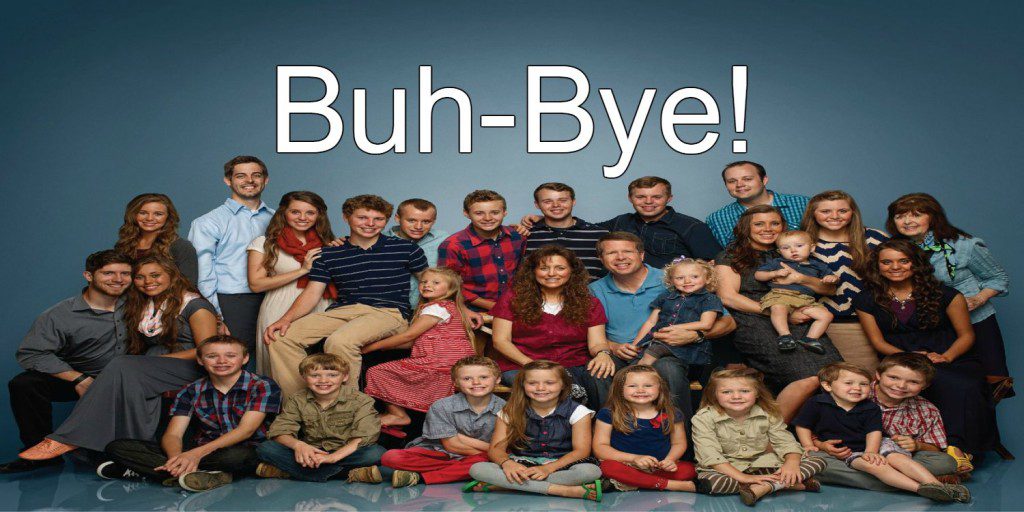 Science's Future Is Glorious; Religion - Why Bother?
By James A. Haught In an 1820 letter to Portuguese scholar Correa...
view all Nonreligious blogs
What Are Your Thoughts?leave a comment
Copyright 2008-2021, Patheos. All rights reserved.
error: Content is protected !!