After complaints from a few outraged parents, a Florida public school has apologized for a science lesson warning students that adults trying to dismiss evolution because it is “just a theory” are being misleading and “should know better.”

Heritage Middle School in Volusia County issued an apology earlier this week after some angry parents complained about a science class assignment teaching students about scientific standards,and differentiating between a scientific theory and scientific law.

The lesson, called “Not Just a Theory,” has been pulled from Heritage Middle School, and the school has sent a letter home to parents apologizing for the assignment. Here’s what the assignment said:

Next time someone tries to tell you that evolution is just a theory, as a way of dismissing it, as if it’s just something someone guessed at, remember that they’re using the non-scientific meaning of the word. If that person is a teacher, or minister, or some other figure of authority, they should know better. In fact, they probably do, and are trying to mislead you.

The statement from the “Not Just a Theory” assignment is true. Any adult trying to tell a child that “evolution is just a theory, as a way of dismissing it,” is either willfully ignorant or simply dishonest.

However, some parents, subservient to their religious superstition, simply cannot handle the truth.

In a disappointing move that shows a sad but not surprising lack of bureaucratic courage, the school pulled the lesson and issued the following letter of apology:

Recently in 8th grade science assignment titled “Not just a theory,” was distributed in an attempt to address current science standards for differentiating scientific theory and scientific law. The reading does meet this criterion up until the last two sentences that state, “If that person is a teacher, or minister, or some other figure of authority, they should know better… In fact, they probably do, and are trying to mislead you.” Upon this coming to our knowledge, the lesson had been retracted. In fact, please know that we apologize for this resource being used and take comfort knowing that it will not be used again. At no time, is it our place to interfere with authorities of household beliefs. Should you like to discuss this further then please do not hesitate to contact me.

The school was wrong to apologize. The fact is, it is the school’s duty “to interfere with authorities of household beliefs” when those beliefs contradict accepted science.

Children have a right to the truth, even if “a teacher, or minister, or some other figure of authority,” wants to deceive that child in order to promote some religious superstition like creationism.

A Volusia County School District representative said the assignment was used by three science teachers a few weeks ago and was not district mandated.

Bottom line: Those three science teachers should be praised for daring to teach children the truth in an obviously hostile environment. Let’s hope they are not punished for their courageous stand in support of the truth, and a child’s right to know.

Watch a news report on the story: 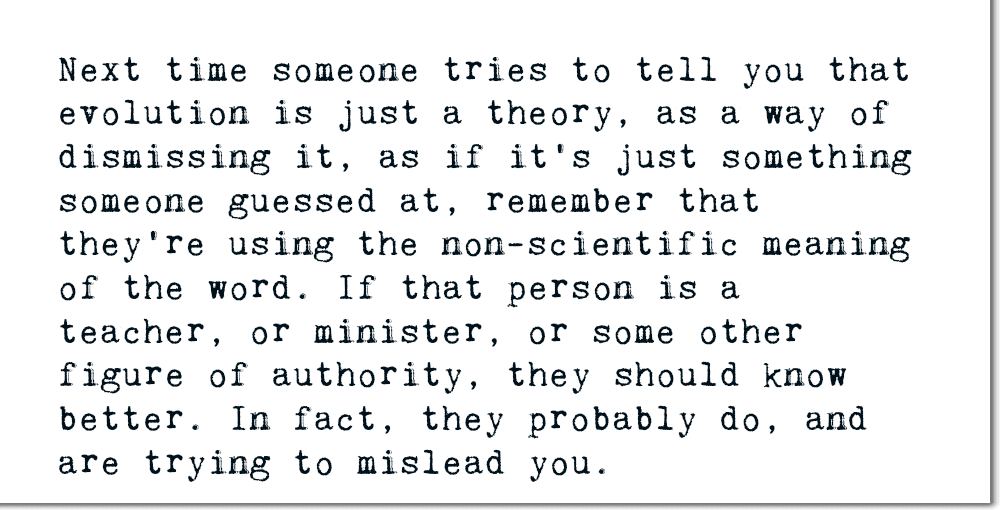 September 24, 2015
They’re Back: Duggars Return To Reality TV
Next Post 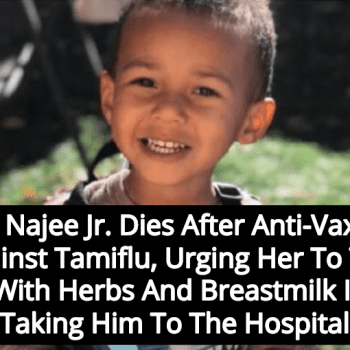