Bigots Be Bigots: After a furious backlash concerning a cruel new policy that stigmatizes and demeans not only gays and lesbians but the children of gays and lesbians, the Mormon church is attempting damage control.

Last week’s revisions to the handbook for the Church of Jesus Christ of Latter-Day Saints called for those in gay unions to be treated as apostates and banned baptisms and other ceremonies for the children of gays and lesbians until they are 18 years old.

In addition, the new policy states that if the children of couples in same-sex marriages want to become full-fledged members of the faith, they have to disavow their parents’ relationship and move out of the home.

Particularly odious is the demand that children of gays and lesbians must disavow their parents relationship before being allowed into the church. Such a demand is truly despicable.

In light of a furious backlash concerning the cruel new policy, the Mormon Church issued a clarification of how its new policy.

The church, while standing by its new policy, issued a clarification on Friday, saying that the rules affected only children whose “primary residence” was with a same-sex couple — not those who might have a gay parent living elsewhere. The clarification also said it was not necessary to exclude children from further church activities or sacraments if they had had already been baptized and were living with a same-sex couple.

The clarification is unlikely to calm the furor.

Tomorrow, Saturday, thousands of Mormons are expected to resign from the Church of Jesus Christ of Latter Day Saints in protest of the cruel new policy towards the children of gays and lesbians.

Bottom line: The Mormon church has always been a bigoted, narrow minded, and morally corrupt institution. Indeed, up until 1978, the church taught that black people were spiritually and morally inferior beings, and barred men of African descent from the clergy. 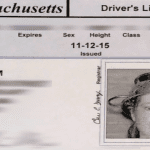 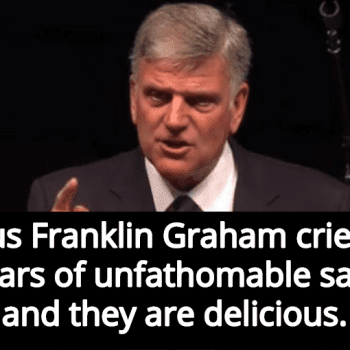 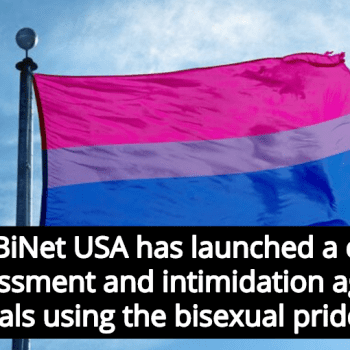 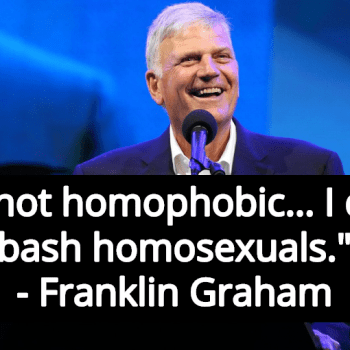 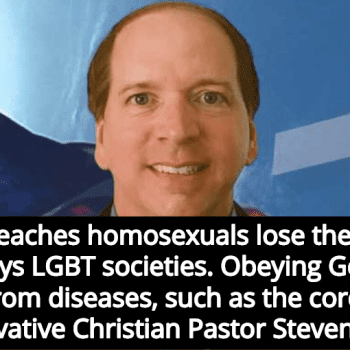