Maher ended Friday’s edition of Real Time by calling for fairness, arguing that the U.S. should crack down on not only corporations that get away without paying any taxes, but also religious institutions.

Now that it’s April 15, all U.S. taxpayers must call out the deadbeats who ride for free, which includes giant corporations like GM and United Airlines, which this year are going to pay no taxes.

Then, Maher showed photos of churches and temples, declaring that they, too, should pay taxes.

Maher went on to ask:

Why, in heaven’s name, don’t we tax religion? A sexist, homophobic magic act that’s been used to justify everything from genital mutilation to genocide. You want to raise the tax on tobacco so kids don’t get cancer, OK. But let’s put one on Sunday school so they don’t get stupid.

Maher also noted that religious participation in the US has declined to the point that 22 percent of Americans now identify as atheists or agnostic before opining:

Almost a quarter of us are being forced to subsidize a myth that we’re not buying into. Why am I subsidizing their Sunday morning hobby? They don’t subsidize mine (showing a picture of himself and a friend sharing a bong).

Bottom line: Maher’s right. We should tax the church. There is no reason why the non-religious should subsidize religious superstition. 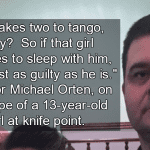 April 16, 2016 Pastor Compares Child Rape To Theft, Says ‘It Takes Two To Tango’
Recent Comments
0 | Leave a Comment
"My favorite bit, besides the farting cowboys of course, is the Yiddish-speaking Indians."
skinnercitycyclist Leading SCOTUS Candidate Amy Coney Barrett ..."
"That suggests an organized effort to make everything "nice and legal."I would say that it's ..."
skinnercitycyclist Pam Bondi Praises Kyle Rittenhouse As ..."
"What a quality human being she is./s X 1000"
skinnercitycyclist Pam Bondi Praises Kyle Rittenhouse As ..."
"I know what you mean. I have essentially stopped watching any clips with liar tRump ..."
Lauren Greene Michele Bachmann Warns Christians That Biden ..."
Browse Our Archives
get the latest from
Progressive Secular Humanist
Sign up for our newsletter
POPULAR AT PATHEOS Nonreligious
1 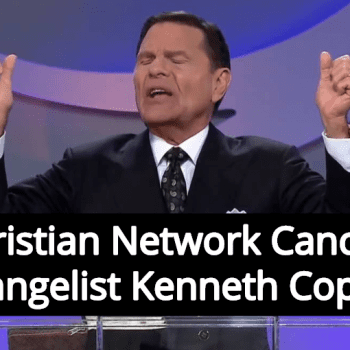 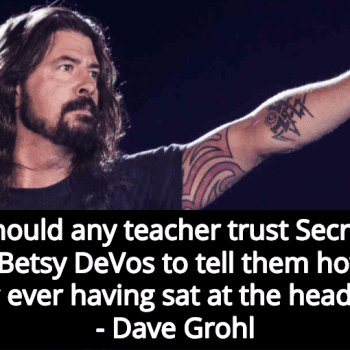 Pandemics and Sequels
As many of you will know, I wrote my first fiction book...
view all Nonreligious blogs
What Are Your Thoughts?leave a comment
Copyright 2008-2020, Patheos. All rights reserved.