Oklahoma Lawmaker: Rape and Incest are the ‘Will of God’

Oklahoma State Rep. George Faught argues that rape and incest are the will of God while defending anti-abortion legislation.

Tuesday the Oklahoma House approved House Bill 1549, also called the Prenatal Nondiscrimination act of 2017. The controversial legislation would prohibit abortion when the fetus is diagnosed with Down syndrome or any other birth defect.

Discussing the legislation before Tuesday’s vote, Faught, the bill’s author, said when it comes to abortion, people are being allowed to play God.

At what point did you decide that that’s within your ability to decide for all women in Oklahoma?

One of the things that I campaigned on was to protect life, and I believe life begins at conception.

At one point Rep. Cory Williams (D) asked Faught if rape is the “will of God.”

Well, you know, if you read the Bible, there’s actually a couple circumstances where that happened. The Lord uses all circumstances. I mean, you can go down that path, but it’s a reality unfortunately.

Williams followed up, asking if incest is the “will of God.”

Williams continued, asking why the bill does not include exceptions for rape and incest which are allowed in most anti-abortion legislation:

I think it is very important (to know), do you believe rape and incest are actually the will of God?

After a brief pause, Faught replied:

Bottom line: For Rep. Faught, God is sovereign, and everything that happens is part of God’s plan – even rape and incest. Sounds like Faught’s God is a moral monster. Good thing God doesn’t exist, but it is terrifying that legislators like Faught are making laws based on their ridiculous and dangerous religious superstitions.

March 22, 2017
Secretary of State Rex Tillerson: On A Mission From God
Next Post

March 23, 2017 Texas Judge Sued For Coerced Christianity In The Courtroom
Recent Comments
0 | Leave a Comment
Browse Our Archives
Follow Us! 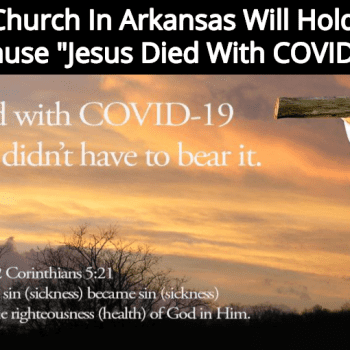 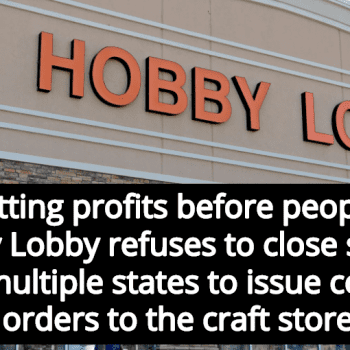 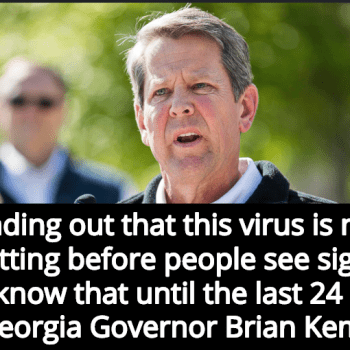 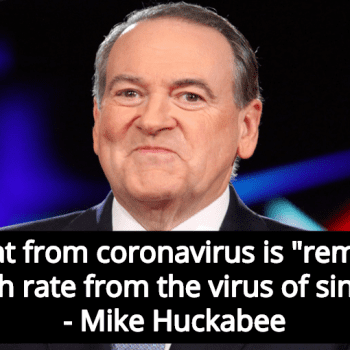 Pearced Off! #4 - Free Will
I am running a series of the old podcast segments from my Pearced...
view all Nonreligious blogs
What Are Your Thoughts?leave a comment
Copyright 2008-2020, Patheos. All rights reserved.