Sounds like humanism: Dalai Lama declares that prayers are not the answer and suggests that we must take action if we are to achieve world peace.

(Although I am a Buddhist monk, I am skeptical that prayers alone will achieve world peace. We need instead to be enthusiastic and self-confident in taking action.)

This is not the first time the Buddhist monk has expressed doubt concerning the power of prayer. In April 2016 he tweeted:

The time has come for us to consider seriously how to change our way of life not through prayer or religious teaching, but through education.

And responding to the terrible terrorist attack in Paris in 2015, the Dalai Lama argued for “humanistic values” while declaring that the problem of terrorism “cannot be resolved through prayers.”

At that time the Dalai Lama said:

Violence is a reaction by short-sighted, out-of-control people. At 81, I believe it cannot be resolved through prayers or government help. We have to begin the change at individual level and then move on to neighborhood and society.

Saying that people should not expect God to resolve man-made problems, and that a systematic approach is needed to foster humanistic values, the Dalai Lama added:

The Dalai Lama received the Nobel Peace Prize in 1989, and is known for his decades-long struggle for Tibet’s autonomy and his commitment to nonviolence. The Dalai Lama fled Tibet in 1959, and has been living in exile ever since.

He is also the author of the bestselling book, How to Practice: The Way to a Meaningful Life.

Bottom line: The Dalai Lama is correct: Prayers are not the answer. Positive change comes through education and “enthusiastic and self-confident” action, not through prayers or religious teaching. 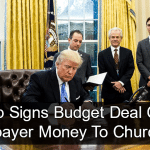 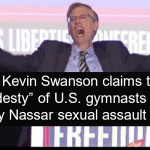 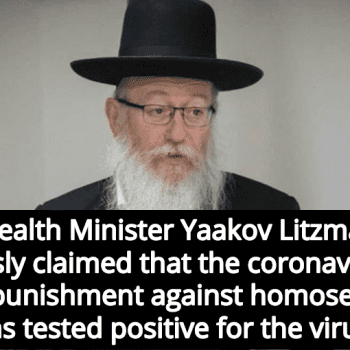