On his program Daubenmire declared:

It’s where the Devil will take us if we give him free range in our minds.

You’ve just got to say no to it, as hard as it is… 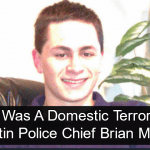 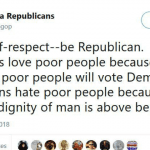