Spiritual guru and self-help author Marianne Williamson on Wednesday posted and then deleted a tweet suggesting that the “power of the mind” helped turn Hurricane Dorian away from delivering a more dangerous blow to the United States. 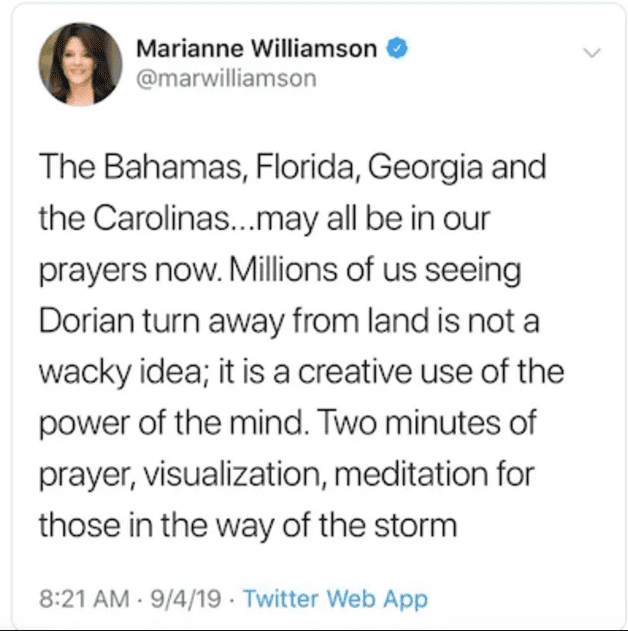 The Bahamas, Florida, Georgia and the Carolinas…may all be in our prayers now. Millions of us seeing Dorian turn away from land is not a wacky idea; it is a creative use of the power of the mind. Two minutes of prayer, visualization, meditation for those in the way of the storm.

After being roasted on Twitter for making such an ignorant and irresponsible claim, Williamson quickly deleted the tweet.

The following is a sample of the reactions to Williamson’s ridiculous tweet:

Soooo, we didn’t pray hard enough for the Bahamas????

You are so painfully insipid.

In a pathetic attempt at damage control Williamson’s campaign told The Hill in a statement that the tweet was deleted because it led to confusion. The campaign said:

It was a metaphor. When others speak of prayer and the mind it’s considered profound, but Williamson is held to a different standard. Because the comment led to confusion it was replaced.

Williamson is not being held to a different standard. She is just another despicable and deplorable con artist selling snake oil to the gullible and desperate. She is no better than the sleazy televangelist; indeed, she is just another type of sleazy hustler selling false hope and superstition to weak minded fools. Instead of pushing Jesus, she is pushing New Age “woo,” making big money while taking advantage of naive and unsophisticated dullards.

In addition to promoting superstition and spiritualism, Williamson is also a critic of mandatory vaccines. While speaking at a New Hampshire event last month, Williamson called vaccine mandates “draconian” and “Orwellian,” declaring:

To me, it’s no different than the abortion debate. The U.S. government doesn’t tell any citizen, in my book, what they have to do with their body or their child.

Williamson’s anti-science stance on vaccines is dangerous and deplorable, as is her spiritual hustle taking advantage of the weak-minded and gullible.

The Daily Beast reports on Williamson’s dangerous anti-science rhetoric, at one point noting:

For years, Williamson… told gay men that they could cure themselves if only they would properly visualize themselves getting well. Not just gay men, of course; people with cancer and other terminal illnesses, people struggling with obesity, people with chronic health conditions—to all of these, Williamson and her ilk said that they had the power to heal themselves, science be damned.

The results were predictable. Some people went off their medication, since taking medicine showed you didn’t really believe that you could cure yourself, and if you lack perfect faith, it’s not going to work. Some even died.

Bottom line: Democratic presidential candidate Marianne Williamson is a dangerous and irresponsible charlatan who claims the “power of mind” altered the course of Hurricane Dorian. 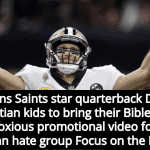 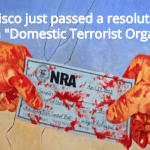