Tall Tales: Trump’s spiritual adviser Pastor Paula White claims she “saw the face of God” while visiting Heaven before being sent back to the White House.

Recently a video has surfaced where White claims she had a “divine encounter” where she saw the “face of God.”

In the video White tells her congregation:

He put a mantle [on me] and it was a very distinct mantle. There was a mantle, and I saw it very distinctly, the color was like a goldish, a yellowish goldish … and then I saw the Earth for a moment, and [God] brought me back, and he put me in certain places, one being the White House, one being certain continents.

I didn’t come out of that really until the next morning. 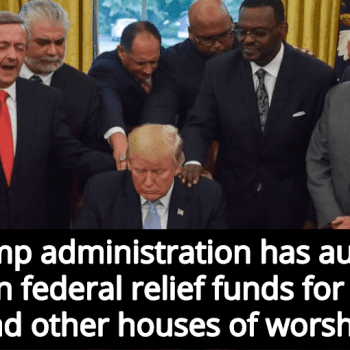 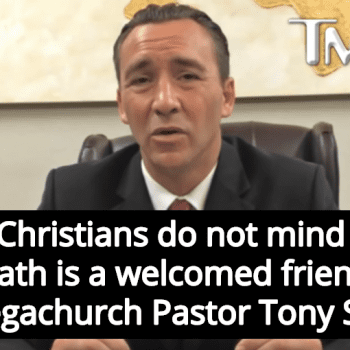