It’s all about the money: Multiple states have been forced to issue cease and desist orders to the notorious Christian owned Hobby Lobby craft store chain for failing to close their stores and violating emergency orders during the coronavirus pandemic.

Some Hobby Lobby stores that did not close amid statewide coronavirus shutdown orders have received cease-and-desist letters, according to attorney generals and media reports.

The stores were told they were non-essential business, but locations that defied orders are now being forced to shut down by county judges or attorney general offices.

For example,  A Dallas County judge in Texas has issued a cease and desist order to the craft store chain. NBC News reports:

I just want to make it clear to Hobby Lobby and anybody who is foolish enough to follow in their footsteps that in Dallas County the government and 99.9% of the business community put public health over profits.

If you work at Hobby Lobby and you work in management, go ahead and lock up and leave as soon as possible.

It’s a slap in the face to the businesses that are following this order that a few outliers are putting the community in danger,” he said.

In addition to Texas, officials in Ohio, Colorado, Indiana and Wisconsin have all been forced to step in and order the craft stores to close because they refuse to follow emergency orders to close during the pandemic.

Now they’re open again — what’s changed? Neither the order, nor the seriousness of the health threat, for sure.

I sent a cease & desist letter to their general counsel. https://t.co/HVqDhFfhqo

Now they’re open again — what’s changed?  Neither the order, nor the seriousness of the health threat, for sure.

I sent a cease & desist letter to their general counsel.

For the avoidance of doubt, and as you have been previously notified, Hobby Lobby is not a ‘critical business’ and is not otherwise exempt from the (order’s) requirements.

In addition, USA Today reports Hobby Lobby stores in Indiana and Wisconsin were also ordered to close by government officials.

Previously, Progressive Secular Humanist reported that despite the dangers of the coronavirus pandemic, Hobby Lobby owner David Green refuses to close his chain of arts and crafts stores because his wife Barbara had a vision from God.

In a letter to store managers Green ordered his employees to keep working and keep the stores open because his wife Barbara, a “prayer warrior,” received a message from God. 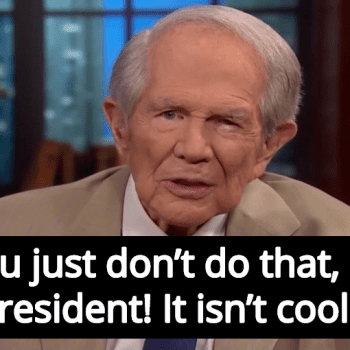 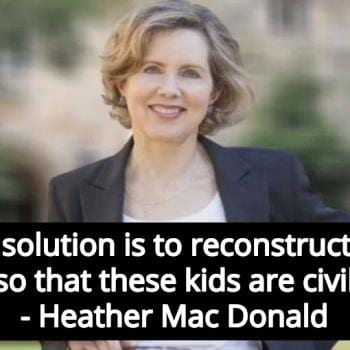 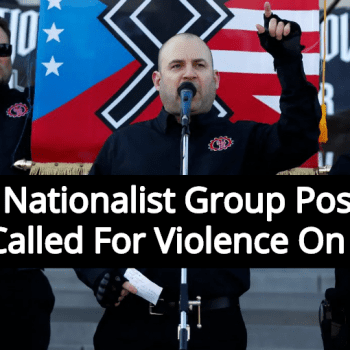