Punish The Wicked: In a bipartisan vote the Illinois House removed Republican State Rep. Darren Bailey after the lawmaker refused to wear a face mask as required by new rules recently adopted by the House in response to the coronavirus pandemic.

The Illinois House voted Wednesday to remove Republican state Rep. Darren Bailey from session at the Bank of Springfield center Wednesday afternoon after he refused to comply with a facial-covering requirement in newly-adopted House rules.

In a bipartisan vote, the Illinois House adopted rules on Wednesday that include a requirement for members, staff members and visitors to the special session to wear a face-covering over their nose and mouth, if they are medically able to do so.

The Illinois General Assembly returned to Springfield Wednesday to discuss legislation that has been delayed due to the ongoing COVID-19 pandemic. But State Rep. Darren Bailey was removed after refusing to wear a face mask.

The House voted 81-27 to remove Bailey from the floor. Nine refused to vote.

Speaking with the Chicago Sun Times prior to being removed, Rep. Bailey tried to explain his refusal to wear a mask by saying he doesn’t trust the health department:

If I was concerned about my health — and if I firmly believed what the governor said about staying home — I would stay home.

Bailey added that not wearing a mask would be his way of making Democrats face facts:

These Chicago legislators are making more of a deal of wearing a mask in Springfield than they are about, you know, getting this $7.2 billion deficit that we’re staring at with our budget.

However despite the tough talk, Bailey was removed by a bipartisan vote. Commenting on the story, Governor J.B. Pritzker said:

The following is a sample of reactions to the story via Twitter:

IL State Rep. Darren Bailey loves to say how “pro-life” he is. So this hypocrisy is… exactly what we’ve come to expect from conservative Christians. https://t.co/VsFAJrnrTW

UPDATE: House lawmakers approved a rule that would allow them to remove members from the floor if they don’t wear a mask. After it was approved, GOP Rep. Darren Bailey was called out for not wearing his. He still refused. And he was escorted out of the building.

Hey @DarrenBaileyIL! How does it feel to not be able to represent your constituents because you don’t understand or believe in science? #COVIDIOT https://t.co/m3L074ejNZ

GOP Illinois State Rep Darren Bailey has been escorted out of the House of Representatives for not complying with their new rules requiring members wear a face covering. The vote to kick Bailey out of today’s meeting was bipartisan

Bottom line: In a bipartisan vote the Illinois House decided to remove Republican State Rep. Darren Bailey after the lawmaker refused to wear a face mask as required by new rules recently adopted by the House in response to the coronavirus pandemic. 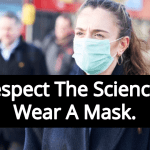 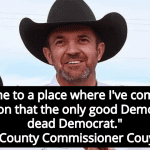 May 21, 2020 New Mexico County Official Couy Griffin Calls For The Death Of Democrats
Recent Comments
0 | Leave a Comment
Browse Our Archives
Follow Us! 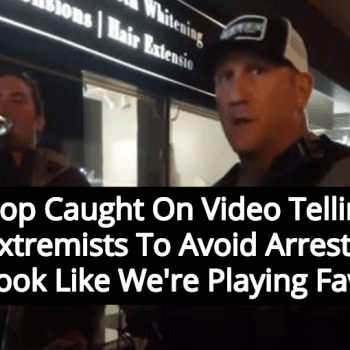 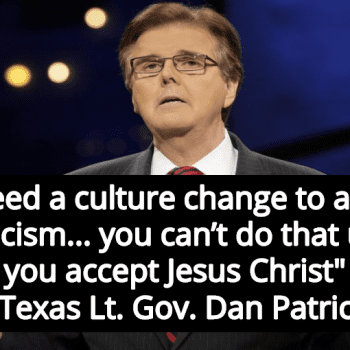 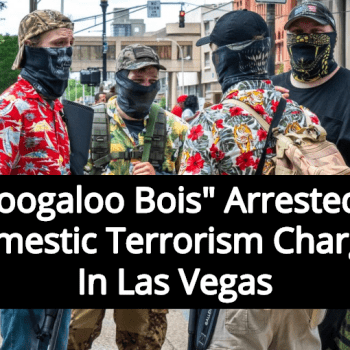