Wiccan Communion: What I Learned from the Rite of Cakes and Ale

Wiccan Communion: What I Learned from the Rite of Cakes and Ale November 11, 2017 Jen Miller

I cringed inwardly every time I had to dine in public with my mom and stepdad. As soon as the food was served, we had to join hands while my stepdad prayed out loud right there in the restaurant. For me, it felt less like gratitude and more like two Baptists who were trying to score points for praying in public. I was annoyed at being pulled into a ritual that I would not have observed at all, or I would have at least done so with discretion. All the years of being forced to say grace really gave me an aversion to the whole thing. I wanted to feel gratitude without being forced to express it in a way that seemed contrived and rehearsed. So when I began studying and practicing Wicca, the Cakes and Ale portion of ritual was almost a showstopper.

First, it looked a bit too much like holy communion to me, with the emphasis on blessing the wine and cakes, offering a portion to the God and Goddess, and then passing it around to be consumed by the ritual attendees. I still had painful recollections of stale wafers, grape juice, and unworthiness, so it was a stretch for me to reframe it all as a pagan rite, at least in the beginning. It was also kind of like saying grace, but with sexual overtones.

As the teachings of Wicca go, the Cakes and Ale rite illustrates the relationship between Goddess and God, or the interplay of the Divine Feminine and Masculine. The priest typically holds the female symbol of the chalice filled with wine or ale, and the priestess blesses it with the male symbol of the athame by dipping it into the chalice while they both say:

As the athame is to the male;
so the cup is to the female,
and conjoined they bring forth blessedness.

The priest then holds the cakes, often baked in the shape of a crescent moon, and the priestess blesses those with either her athame or her wand as well.*

The point of it all, as I was taught, is to illustrate two Divine forces becoming one and to partake of that union in the form of blessed food and drink. It was a way of feasting with the Gods and experiencing an outpouring of their love.

I eventually got past my association with the church’s version of communion, which focused on the body and blood of a sacrificial messiah and ignored the feminine altogether. Cakes and Ale started to make more sense to me. The chalice became the womb of the Goddess, my own womb, and the womb of every woman, as it ever has been and ever shall be. The wine became Her blood, my blood, and the blood of all women, which I began to honor as a sacred, powerful, life-giving force. The athame meeting the chalice (The Great Rite) illustrated that sex could be elevated so much higher than the way most of us experience it.

Paganism has never shied away from the power of our own sexual energy, which is one of the things I found most refreshing and genuine about this spiritual path. Despite being labeled as depraved and debaucherous by those who do not understand the deeper meaning of our symbols and rites, we continue to deconstruct the lies we were taught by so-called spiritual authorities. We continue to reclaim the holiness of our bodies and the freedom to express our divine nature in ritual and in life.

Though I’m more of an eclectic witch these days who no longer practices traditional Wicca, I honor everything it taught me and all the ways it helped me heal from years of patriarchal damage. Cakes and Ale, though it rankled me at first, was instrumental in my spiritual journey back to wholeness, balance, and love of self and others.

*I realize there are many variations on this rite, but this is similar to the version I learned from the High Priestess and High Priest I circled with at the time. 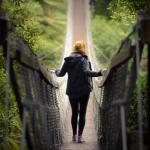 November 1, 2017
Reflections on Pagan Ceremonial Rites of Passage
Next Post 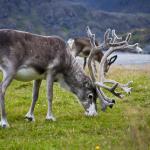 December 18, 2017 Paths of the Deer Mother
Recent Comments
0 | Leave a Comment
Browse Our Archives
get the latest from
Pagan
Sign up for our newsletter
POPULAR AT PATHEOS Pagan
1

Hoodoo How We Do: Underwear Spells
Voodoo Universe
Related posts from Quill of the Goddess 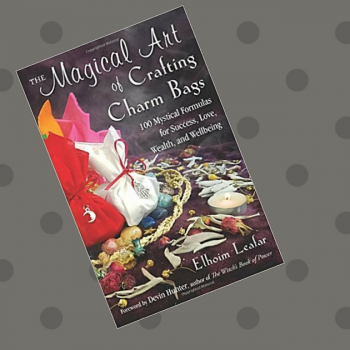 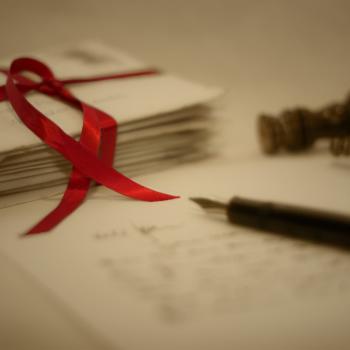 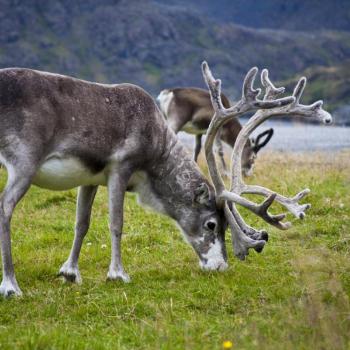 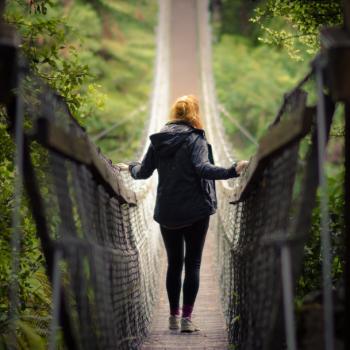