The Call of Jesus

Memoirs of Praying For Rain

“It was for this He called you through our gospel, that you may gain the glory of our Lord Jesus Christ” 2 Thessalonians 2:14

I do not remember the exact moment that I was told that god  was calling us to leave Northern Ireland, but I do remember feeling like whatever was happening around me was important.

We went to church every week and my parents went to a lot of meetings related to church normally, but when the amount of church events increased, that is when I felt that something was different now.

The prayer meetings felt very long and I always felt very bored at them, I would play with the other children but I didn’t want to be there particularly. Mum and Dad seemed to like being there, Dad was always the centre of the discussions, he towered above everyone else, always smiling and talking in a booming voice that demanded attention.

My dad and my family soon became the centre of attention when my parents revealed that after careful prayer and discussion with close christian friends, that they had been called by god to move to Burkina Faso. The calling my dad had soon became the focus of many prayer meetings, church sermons and events, they all flew past me like a blur.

My little four year old mind didn’t really grasp what was going on, I was told we would leave our house to go to another house in a place that was far away and where it was warm all the time. I knew who god was and that he was important, mum and dad talked to him a lot with their eyes closed, they thanked him for the food before we ate every meal, they talked to him at church and at home. They told me that god could hear what they say and think all the time,  he is everywhere all the time and he has told them to go to Burkina Faso.

Well, he sounds important and powerful so it made sense to listen. If we didn’t listen and didn’t go, god  would get angry. Mum and Dad said that  god  had told them to go through messages and words, he told them in their heads and he had sent a message to them at a meeting they went to by making sure that Burkina Faso was mentioned at the event.

Next thing I knew, we had moved out of our bungalow into a creepy old rented farmhouse nearby until we left all I knew, but we weren’t leaving for Burkina Faso, no, instead we were leaving for some place called France to learn something called French.

I was about four or five when we left and I started learning to pray for rain in a foreign land.

My next instalment of my memoir will be coming up in the next few days, if you want to hear from me as soon as I blog, please remember to sign up to my newsletter in the side bar and join the Dancing Devil community on Facebook. 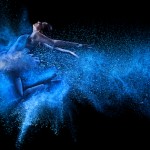 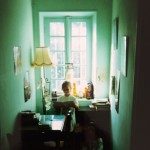 January 18, 2017 God Works in Mysterious Ways
Recent Comments
0 | Leave a Comment
Browse Our Archives
get the latest from
Nonreligious
Sign up for our newsletter
POPULAR AT PATHEOS Nonreligious
1

A Christian no more. Musician Jonathan...
The Freethinker
Related posts from Praying for Rain and Dancing with the Devil 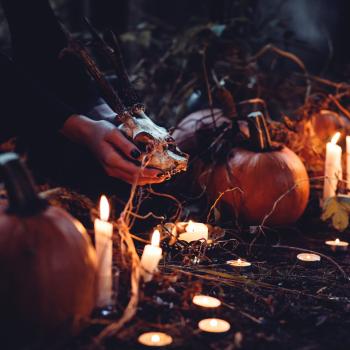 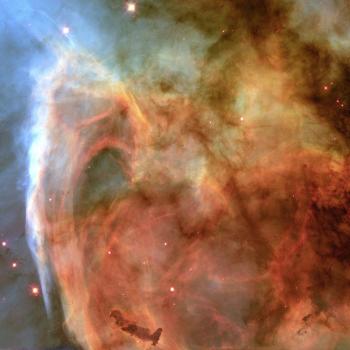 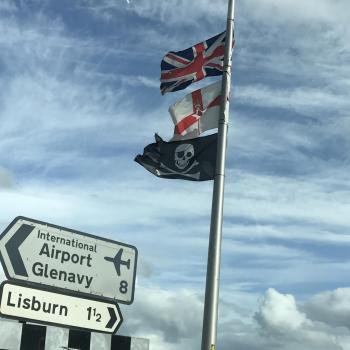 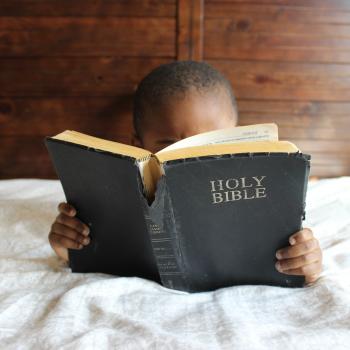