Editor’s Note: Shortly after Carter Warden’s talk at the recent FFRF convention, Scott Heller came up to introduce himself to us as a new Clergy Project member. I asked him to write something about his story, TCP and his experience at the convention and this is the uplifting result. Enjoy!

I am an atheist and former pastor who recently became a member of The Clergy Project (TCP). I learned out about it years after I had left god and the church behind. I find it a great source of support and a place where I can help others who are struggling after leaving the ministry or trying to figure a way out.

In one sense, leaving the church for me was easy, because I had no choice. I became a born-again Christian in 1977 at the age of 19 by accepting Jesus into my heart during an altar call at Calvary Chapel of Costa Mesa, CA. But 17 years later, after earning a BA in Pastoral Studies, a MA in New Testament Theology, and working 12 years in full time ministry, the elders of my church asked me to leave because

“I was not of the same spirit.”

It wasn’t that I had committed some horrible sin, but because, in my efforts to help people with life’s struggles, some mild forms of liberal theological thought and humanistic ideas had leaked into my sermons. I also would use secular psychological resources in counseling sessions instead of just quoting the Bible.

The church elders gave me no advance warning and provided no compensation or transitional help. I had no way to support my wife (who didn’t work due to church doctrine) and family and it was quite difficult to establish myself in a secular job. At that time TCP didn’t exist, but I am very thankful for the sake of others that it does now.

How I came to be possessed by a different spirit is a long story that I won’t expound on now except to say this:

Education and real life experiences have a way of creating an epistemological conflict between intellectual honesty and faith that, despite the strong hold of a church subculture, many, like me, cannot accommodate.

I struggled for years, even after leaving the ministry, to prove to myself that god was real, only to find I was becoming more humanistic and theologically liberal in my attempts to justify any semblance of the supernatural and to let god off the hook. Finally, I accepted that, although there may be a Santa Claus for children, there wasn’t a god. Since letting go, I’ve found the universe and life make much more sense and I enjoy the intellectual freedom and honesty of thinking outside the little box I had lived in for far too long.

Shortly after joining TCP, I heard about the FFR Convention in Pittsburgh. I had never been to an “atheist” convention and was curious what a gathering of godless people would be like. My interest was also piqued by the fact that several founders of TCP would be presenting, including “Adam Mann” whom I now know by his real name – Carter Warden. At the convention, Carter would “come out” publicly as an atheist and would discuss his transition out of the ministry. So I packed up my bags and headed to Pittsburgh. 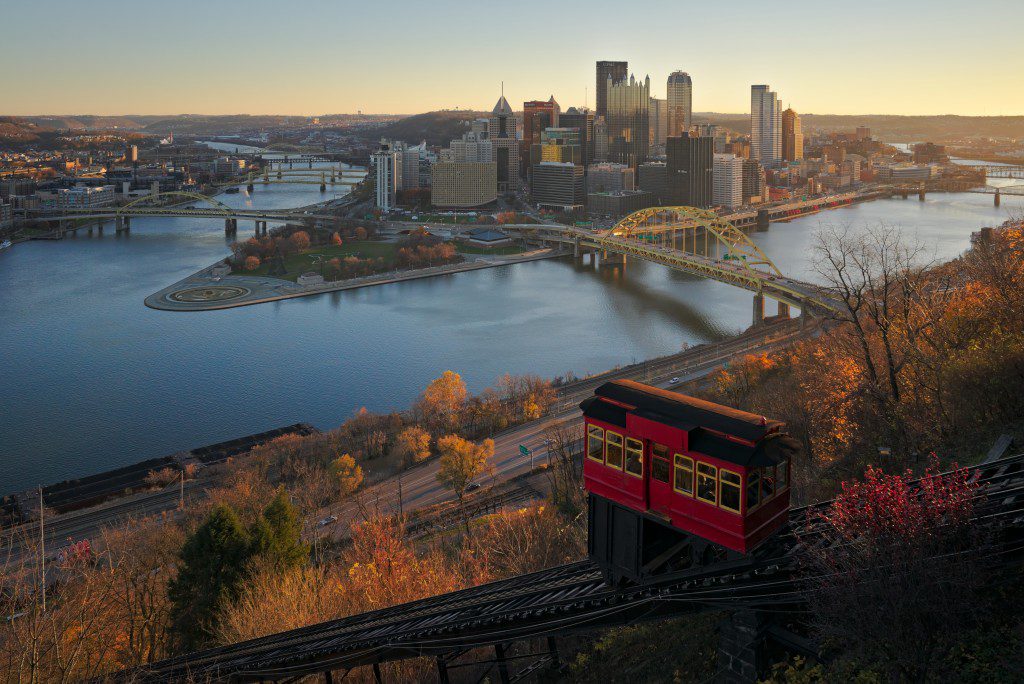 The first thing I noticed at the conference was the strong sense of camaraderie and just how down-to-earth, sincere and happy everyone seemed to be. Not only did I gain tremendous insight from the lectures and presentations, I also met people whose concern for humanity and the universe we inhabit touched my heart. As a former pastor, I was very impressed by Carter’s “coming out” as an atheist. Click on the image below to hear Carter’s talk and songs.

As he shared his story of leaving Christianity, I was flooded with memories and fascinated by the similarity of our experiences. I was also deeply touched by how long he continued in ministry as an atheist. His search and struggle with duality, coupled with a heart for the people he continued to help for so long despite his own atheistic position was very moving to me. As he spoke, I knew that before me stood a person who, after carrying a heavy burden for the sake of others for a very long time, had finally been emotionally and mentally able to put it aside. He laid his heart out for all and I felt his words were fueled by a tremendous amount of turmoil, which was generating a new stage in his life. As he told the audience he could no longer live with the duality of being an atheist in the ministry, my heart went out to him. His courageous decision to publicly announce that he had left the ministry must have been preceded by tremendous struggle, introspection, doubt and fear. For me, the sense of him laying aside his burden was so palpable that I found myself feeling lighter and breathing easier as he spoke. Carter concluded his talk with two songs that were inspiring, yet bittersweet, because I knew this was just the beginning of a new direction for him. I felt that despite the relief of laying aside his burden, many difficulties still awaited.

I wish him the best and I am thankful that, as a member of TCP, he will continue to have the help and support of a group that truly understands what he is experiencing. I look forward to hearing and seeing the many good things that this new phase of his life will bring.

**Editor’s Addendum and Question** Speaking of “good things” – Carter’s hometown newspaper wrote a positive article about his FFRF announcement that included a quote from the head pastor at his former church:

“I understand that Carter has chosen, in his words, ‘to discard my faith.’ Our choice is to not discard a relationship with Carter. Carter and his family were a part of Crossroads Christian Church for many years and we still consider them family. We love Carter and we want only good things for him.”

What do you think this means in terms of atheism being seen as an acceptable alternative to religion? 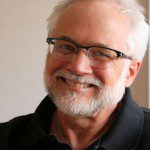 Bio: Scott Heller is an atheist and former pastor who lives in beautiful Colorado. He was “born again” in 1978 at Calvary Chapel of Costa Mesa, CA. After his conversion he worked in various church roles and as pastor for 12 years. Leaving the ministry was a difficult transition but he was eventually able to establish a second career in Technical Management. He is a member of The Clergy Project and holds 3 master’s degrees: Biblical Studies, Management of Technical Resources and Counseling. 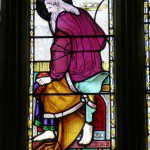 October 31, 2016 Retired Pastor? How Does THAT Happen?
Recent Comments
28 Comments | Leave a Comment
"I have always thought it should be “...foolishness to those who are NOT perishing...” Why ..."
Ralph-Uwe Scherer The New Testament’s Biggest Cover-up: Jesus ..."
"It's odd that you say Vujicic has had much suffering when you apparently don't know ..."
Dorothy G. Ferguson Is Suffering a Problem for Those ..."
"But Anne, can't we create a meaningful and comforting narrative based on truth rather than ..."
Gary Whittenberger Is Suffering a Problem for Those ..."
"True, but there exists no God to have that plan anyway."
Gary Whittenberger Is Suffering a Problem for Those ..."
Browse Our Archives
get the latest updates from
Rational Doubt
and the Patheos
Nonreligious
Channel
POPULAR AT PATHEOS Nonreligious
1