Welcoming to a New State?

Editor’s Note: Regular Rational Doubt blog poster and TCP member, Chris Highland, has left his Western paradise in Northern California to live in the Eastern paradise of North Carolina. Seriously – the mountains in the Asheville area are beautiful, as I learned while driving from the airport there to one of my atheist-pastor interviews.

The politics in NC are a lot different from California, as Chris is finding out, but not in a “different-but-still-beautiful” way. Republican Governor, Pat McCrory, signed a bill restricting transgender bathroom usage that resulted in a lot of lost opportunities for revenue for the state, as business and sports entities found other, more accepting, states to do business with. Now, McCrory refuses to accept the gubernatorial election results showing that his Democratic rival, Roy Cooper, has won, even as the state went red for the presidency. Update:  Governor McCrory conceded in this tweet at 12:42 PM 12/5/16.  We’re counting on Chris to keep a close eye on North Carolina politics (and its natural beauty, of course). This post, pointing out pro-religion language in the State Constitution, is a good start.

I recently moved to North Carolina.

(I know, I know — The state where you have to choose your bathrooms carefully.)

I moved for family and for the natural beauty. 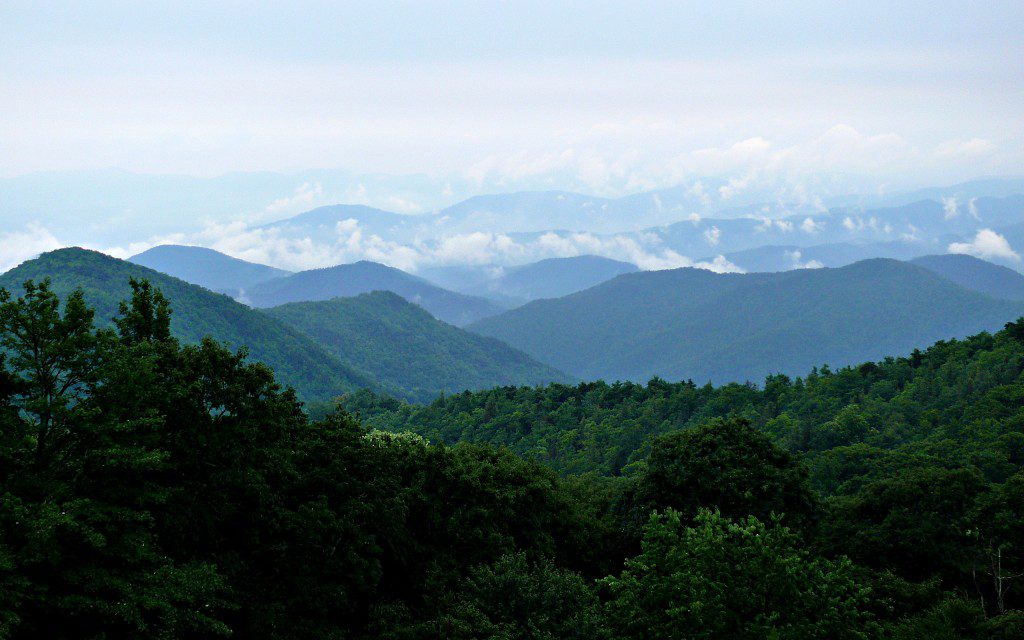 Nature can’t be tainted by the politics (though it can be harmed by ignorant decisions).

I’m not sure yet what I will do here, but maybe I won’t run for public office.

I was scanning over the State Constitution of my new state and found these “welcoming lines” from Article VI:

Before entering upon the duties of an office, a person elected or appointed to the office shall take and subscribe the following oath:

The following persons shall be disqualified for office:

First, any person who shall deny the being of Almighty God.

Second, with respect to any office that is filled by election by the people, any person who is not qualified to vote in an election for that office.

Note that the VERY FIRST disqualification for public office is about FAITH.

Given that the PREAMBLE for the NC State Constitution sets the whole tone for “public” service:

We, the people of the State of North Carolina, grateful to Almighty God, the Sovereign Ruler of Nations [acknowledge] our dependence upon Him for the continuance of those blessings….

I guess Freethinkers like me aren’t much welcome in these parts.

But, so far I feel pretty much welcome.  Nice folks.  And I love the green, the birdsongs, the lightning bugs. Lots of beauty – beyond belief.  Yes, Beyond Belief. 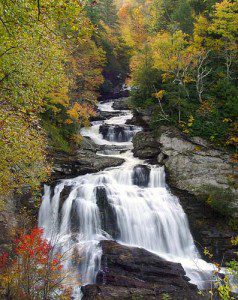 We’ll see how it goes.  I probably won’t try to run for office – right now.

See what YOUR state constitution says.  THEN consider how this stands against the Constitution of the UNITED STATES:

…no religious Test shall ever be required as a Qualification to any Office or public Trust under the United States.

Oddly enough (or purposely?), this is Article Six.  The same as Article VI in the NC Constitution.

**Editor’s Questions** What suggestions for secular leadership do you have for North Carolina or for your state – or for your country?

Chris Highland was a Protestant Minister and Interfaith Chaplain for many years. He renounced his ordination in 2001. He is the author of My Address is a River, Nature is Enough and ten other books. Chris is currently a member of The Clergy Project, the American Humanist Association and Americans United for Separation of Church and State, while he blogs at Secular Chaplain. He teaches a class on early American freethinkers at the Reuter Center, UNCA. Chris and his (reverend) wife Carol, live in the mountains of North Carolina. To learn more see www.chighland.com.  The current post is reprinted with permission from his blog.

December 1, 2016
I’m Thinking about Returning to Christianity
Next Post 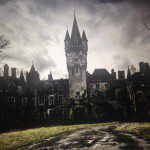 December 8, 2016 Help! My Castle is Haunted
Recent Comments
11 Comments | Leave a Comment
Browse Our Archives
get the latest updates from
Rational Doubt
and the Patheos
Nonreligious
Channel
POPULAR AT PATHEOS Nonreligious
1