Out of the Clergy Closet — At Last!

Editor’s Note: The Clergy Project member we’ve known as “Stan Bennett” is free at last. He’s not only out of the clergy, he’s in a new job, a new relationship and a sunny new climate! He writes here today to tell us about his emergence.  It’s with great pleasure that I introduce him to you by his real name.

“Stan Bennett” has been my pseudonym for the past few years. In addition to the posts for Rational Doubt, I used it when I wrote my blog, Preacherman’s Secrets, to tell of my quest to get out of the ministry after becoming an atheist. Before then, I wrote the anonymous blog, Clergy Guy, which was a journal about my life as a minister.

I wrote to express myself, to tell the world what it was really like to be a minister, particularly when I no longer believed in God. If I hadn’t been able to write, the secrets would have eaten away my insides.

Yet I had to stay hidden in order to make a living and take care of family. 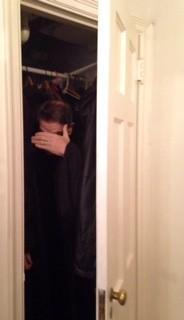 Hence the anonymity. Most readers understood, although occasionally someone would criticize me, saying that my secrecy damaged my credibility. Perhaps they were right, but I made the best choices that I could.

I daydreamed of coming out into the open. I grew weary of hiding my thoughts from my community, of living one way while being something different on the inside. At times I thought I would go crazy. I longed for true integrity where my thoughts, profession, identity, and even my body would be all in unity with myself.

More than once, I was ready to let it all out regardless of the consequences. I wanted to stand in the pulpit and scream my secrets and let the chips fall. But my friends at The Clergy Project talked me off the ledge each time I reached that point.

Things are different now and after years of waiting, it’s time to come out into the open and introduce myself. 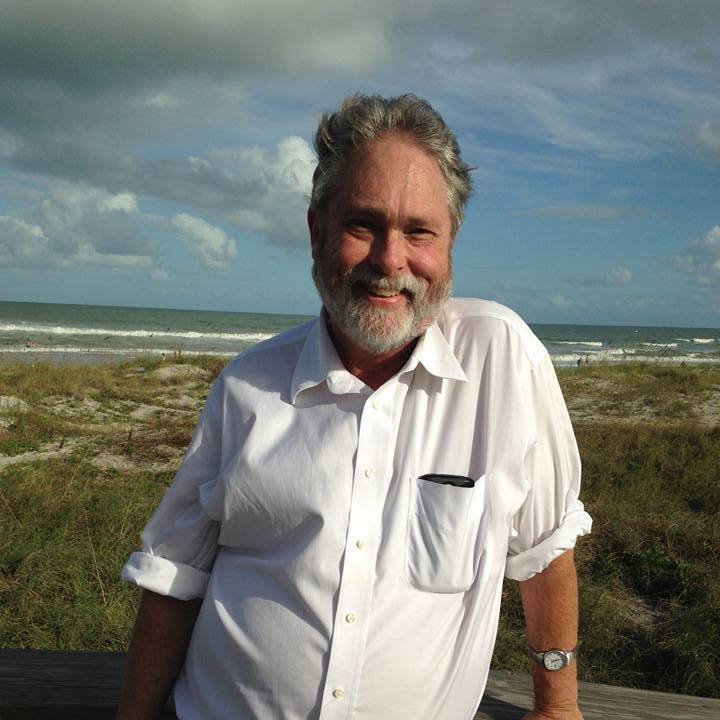 Hi everyone. My name is David Mercer.

I lived most of my life on the plains of Texas and Oklahoma and now reside in Orlando, Florida where I am a substitute teacher and a writer.

I am still an ordained United Methodist Minister on leave of absence because the denomination wanted me to take time to think things over before I left for good. However, it has been a while since I worked in that role and I intend to respectfully relinquish my credentials this year.

My church was kind after my divorce and they encouraged me to stay on as pastor. But they also accepted that it was time for me to make a change even if they didn’t know what was going on inside me. Many of them remain my friends today.

I am now married to Sylvia, a truly extraordinary person, and together our life has begun again. 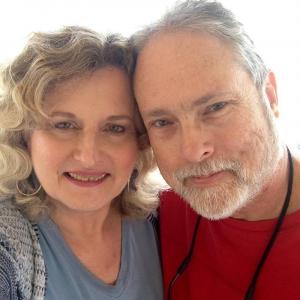 I have a new blog called Deep Calls. It begins shortly before all these changes occurred. In it I reveal some of the secrets I harbored in my final years as a minister. Sometimes it’s like a letter to my loved ones explaining how I got to where I am now. It’s also a way of saying what I should have been saying all along. Sometimes it expresses my thoughts as I continue my path. I try to speak respectfully as well as forthrightly, but there have been some fireworks, especially when I told the UMC they were wrong not to recognize the rights of the LGBTQ.

I also write a second blog called Quick Drawl where I share what amuses me and sometimes what ticks me off.

It’s good to finally meet all of you. You’re welcome to visit me on both of these blogs where you’ll see my real thoughts under my real name.

David Mercer, aka “Stan Bennett,” was the “Stan” who was featured in the CNN documentary, Atheists: Inside the World of Non-believers and the Canadian documentary, Losing Our Religion.  David was a pastor for thirty-five years in Texas and Oklahoma until he quit and moved to Orlando, Florida, where he met and married his wife, Sylvia. David is now fully out of the closet as an agnostic. He is a substitute teacher, as well as a writer and storyteller. He is the author of the blogs Deep Calls and Quick Drawl. You can also find him on his Author Page on Facebook.

April 1, 2018
The Greatest Story Not Yet Told
Next Post 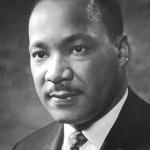 April 8, 2018 The Resurrection of Martin - Parable or Gospel?
Recent Comments
27 Comments | Leave a Comment
"in the last 15 years I've been shocked by how many nonreligious leaders claim that ..."
skl The 11th Commandment: Be Kind, Don’t ..."
"Wilburforce and the other drivers of abolition would be considered fundamentalist Christians today, and they ..."
Anjasha Freed The 11th Commandment: Be Kind, Don’t ..."
"Progressives threw dozens of superspreader events in my region last summer at the height of ..."
Anjasha Freed How Fundamentalist Christianity Can Turn People ..."
"Powerful points on the Hebrew Bible. In some ways, some of the verses of the ..."
Daniel Wilcox The 11th Commandment: Be Kind, Don’t ..."
Browse Our Archives
get the latest from
Rational Doubt
Sign up for our newsletter
POPULAR AT PATHEOS Nonreligious
1