How Changing My Views Affected My Relationships

How Changing My Views Affected My Relationships January 14, 2019 Linda LaScola

Editor’s Note:  This bestselling author, New Testament scholar and Clergy Project member has written quite a lot about Christianity from an academic perspective.  Now he tells us something about how his rejection of religious belief has affected his personal life. This is reposted from his blog, with permission.  /Linda LaScola, Editor

I’ve decided to answer a personal question in this week’s Readers’ Mailbag, about how my relationships with others changed as I went from being a very conservative evangelical Christian to becoming an agnostic/atheist.

QUESTION  Would you be willing to elaborate on how your changing views affected your relationships with friends and family and how people reacted to your changing perspective? Thanks so much!

RESPONSE   As it turns out, in my case, the biggest “problem” for my relationships with family and friends was not so much when I became an agnostic, over twenty years ago now, but when I left the evangelical beliefs I had held as a young adult to become a “liberal” Christian with critical views of the Bible, the historical Jesus, and the development of early Christian theology.

For some years, from the time I had become a “born-again” Christian when I was fifteen up through the years I was at Moody Bible Institute and then Wheaton College, and even my first year in a Masters of Divinity program, I had been a gung-ho and rather outspoken advocate of the absolute truth and infallibility of the Bible, and of the traditional doctrines of the Christian faith – the literal Virgin birth of Jesus, the absolute historicity of all the events narrated in the Bible (both Old Testament and New Testament), the actual, physical resurrection of Jesus from the dead, and so on.

I believed that all these things could be actually proved, and I spent tons of time talking to my friends and families about them – either directly about them or indirectly, when talking about other things —  but these views were assumed.   They were very much a part of who I was, and it was what people expected of me in their own understandings of who I was.

Because of my studies at the graduate level, starting with my MDiv at Princeton Theological Seminary, I started to change my views.  I did so very reluctantly; I fought hard against the new insights I was being handed in my biblical studies classes.  Some of my professors (rightly) thought I was a real pain in the backside, with my conservative views that I clung to rather tenaciously.  But over time, the more and more I learned, the less and less I could remain convinced that my views were actually right.

I would say the definitive turn probably started in my junior (second) year in my master’s program, as I came to realize that – despite what I wanted to think – the Bible really did have problems.  I started seeing discrepancies that had simply escaped my attention for all the years before, places where one passage contradicted another, where there were almost certainly historical mistakes, or geographical errors, and so on.  At first I concluded that such problems affected only the small details of the text.  But over the course of a year or two, I started seeing that they affected very big things indeed.

Anyone can see these kinds of problem for themselves and doesn’t need to take anyone else’s word for it.   This past week (some 37 years later for me personally) I had my undergraduate students do a detailed comparison of the three accounts of Jesus’ resurrection in Matthew, Mark, and Luke, noting all the similarities and differences and seeing if there was a way to explain the differences.  The differences are all over the map: who goes to Jesus’ tomb?  How many women were there and what were their names?  Was the stone rolled away before they got there or after they arrived?  What did they see there?  What were they told there?  Did they do what they were told or not?  Which of the disciples saw Jesus, if any?  And when?  And where?  And on and on. 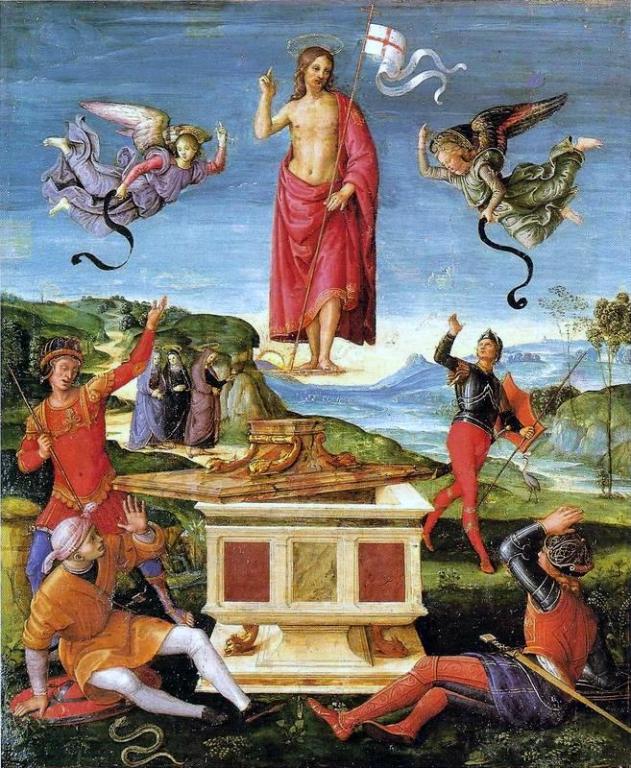 These might seem, on the surface, just to be detailed issues that don’t matter.  But there are some real, and serious, contradictions.  I would challenge anyone to explain to me how Luke can be right that the disciples saw Jesus in Jerusalem on the day of his resurrection and were told not to leave Jerusalem and never did leave Jerusalem until long after Jesus ascended to heaven forty days later, if Matthew is right that the disciples were told to leave Jerusalem to meet Jesus (some hundred miles north) in Galilee and they did leave Jerusalem right away and did see Jesus only in Galilee.  Did they stay in town the whole time or not?  I don’t see how it can be both.

When I started (back 37 years ago now) seeing these kinds of problems, I wanted to talk about them, just as earlier I had wanted to talk about how the Bible had no mistakes of any kind.  But the people I had to talk *to* were my friends and family, almost of whom agree with my *older* views (in many instances because I had convinced them!).  But now I was contradicting those views.  Rather forcefully and (I’m sorry to say) with a bit of triumphant pride (NOW, I had found the truth!)

This created a rift in a number of my relationships.  Especially with church people that I used to associate with and with some family members, who couldn’t understand why I was “leaving the faith.”   I eventually realized that I simply couldn’t keep going to the same church any more.  I wasn’t comfortable; the people there – whom I very much liked – weren’t comfortable.  And so I had to go.   I didn’t actually leave off from church: I simply went to a more liberal one.  But the older friendships disappeared.  As did my friendships from college.

With family it was harder.  You can’t quit your family and just join a new one.  There were some truly awful conversations and disagreements – that lasted for years.  Eventually we got to a point where we simply didn’t talk religion any more.  That seems to make everyone happy, and we just get on with our own lives.

My view now is that there is no reason to try to convince a loved one of your personal religious views.  What’s the point?  There are so many other things to be interested in, to care about, to be passionate about, to share in common, to experience together – without talking about whether lit is creation or the Big Bang; Adam and Eve or evolution; the inerrancy or errancy of the Bible; the physical resurrection of Jesus or later legend; and so on.

So with my (original nuclear) family, we simply don’t go there.  It is more important to build up loving relations than it is to browbeat someone into agreeing with you about religion so that you will see eye to eye even on matters that are really important to you.  I have a new set of friends, who are just as great as the old ones, and with whom I have masses in common.  And so life is really good, and I’m very glad indeed that I made the transition.  But it was tough sledding at the time. 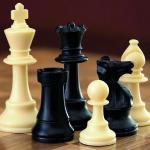