What In the World is Liberal Religion?

What In the World is Liberal Religion? February 18, 2019 Linda LaScola

Editor’s Note: I asked “Andy,” an active United Church of Christ minister and Clergy Project member,  to help inform blog readers who come from fundamentalist branches of Christianity about “liberal” religion.  It’s obvious that there is a big lack of understanding between the groups. I find it interesting that former fundamentalists/now atheists often chide the liberals for not following Christianity properly – as if there is only one right way of practicing the religion that they have determined is wrong.  Meanwhile, the liberals breeze along, picking and choosing and keeping some kind of belief – maybe not in God per se, but in Jesus as a worthy teacher and the Bible as a treasured book of wisdom (and yes, with some crazy, or harmful stories in it too). Instead of fire and brimstone they espouse  the warm fuzzies of fellowship.  Or as the Episcopalians would say, “scripture, tradition and reason.” Maybe part of the explanation for why the liberals are dying out faster than the fundamentalists is that liberals are so vague about their beliefs that they more naturally and easily drift toward non-belief.  This is in contrast to fundamentalists who often struggle greatly with their beliefs, before ultimately abandoning them.

As a devotee of ‘reader-response’ literary theory, I think the technical term ‘liberal religion’ will have many meanings (i.e., it is poly- or multi-valent), subject to the person using them. So, admittedly, it is hard to define. Nevertheless, there are some traditional understandings and interpretations that I think all liberal clergy would espouse, especially those of the mainline Protestant denominations, e.g., Presbyterian, Lutheran, Methodist, Episcopal, United Church of Christ, et al.  As an atheist pastor, I adhere to them as well—with qualifications about their use of ‘God’, of course.

First, religious liberals espouse a Social Gospel.‘ “Liberal Religion” is often used to define a particular theological movement that arose in the 19thcentury, featuring the likes of prominent clerics and intellectuals like Friedrich Schleiermacher, Walter Rauschenbusch, Henry Ward Beecher, and Harry Emerson Fosdick. They believed that religion had become too concerned with salvation of the individual, and looked for connections between the teachings of Jesus and the social crises of their time (hence, the ‘social gospel’). These thinkers believed that Christianity had departed from the genius of Jesus’ teaching on the ‘kingdom of God’, which was decidedly social in its orientation. 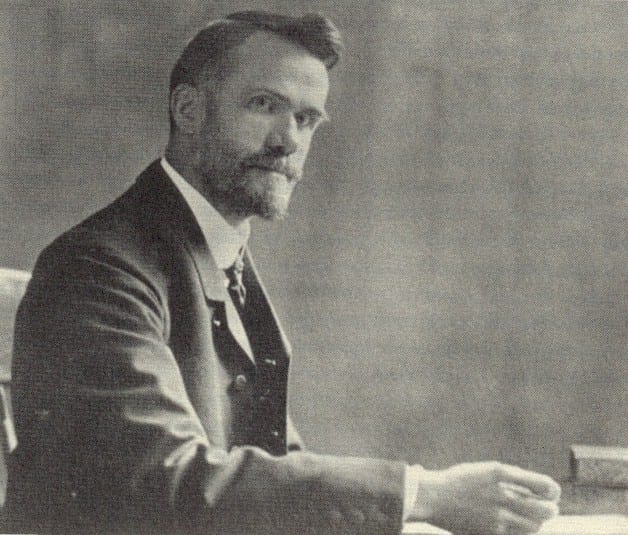 In his Theology for a Social Gospel, Rauschenbusch lamented that Christianity had not been a force in redeeming the “institutions of human society from their inherited guilt of oppression and extortion.” Some would claim that figures such as Desmond Tutu and Martin Luther King, Jr. stand in this legacy. Liberation Theology has common interests as well.

(This is the most important aspect of liberalism for me, and it’s why I remain in the church. My particular congregation is deeply committed to ‘orthopraxis’, not ‘orthodoxy’. We firmly state that all are welcome to join us in service to our community, regardless of belief, even belief in God. That’s simply not important to us—and we’re proud to have atheists and agnostics among us.)

Second, religious liberals have a high view of human reason.  Liberals easily defer to reason when it contradicts the Bible. For example, reason undermines superstition, which, sadly, underpins much of traditional theology. Liberals define superstition as the spurious attribution of causality. For example, floods, hurricanes, etc. are the results of weather patterns, not the hand of God.

Baptism isn’t the magical removal of original sin. It’s just a recognition and celebration of new life. We don’t dine on Jesus’ body and blood. We eat around a common table, a symbol of radical inclusion for everyone.

Liberals base their biblical scholarship on scientific, historical-critical methodologies, which reveal, among other things, that Moses and the Patriarchs are eponymous names, not historical persons; that Jesus wasn’t God, the second person of a Trinity, but a peripatetic Jewish sage, whose wisdom continues to shape our understanding; that there are plenty of hateful, isolationist, exploitative teachings in the Bible which must be excoriated for the benefit of life on earth.

The Bible, once it is filtered through appropriate methodological criticisms, is useful when its teaching is consistent with reasonable ethical norms for living in a world full of social crises.

Third, religious liberals recognize other ‘paths to God’.  While I wouldn’t use the word ‘God’, I do agree that Christianity has no claim to exclusive authority, and that other religious paths are to be respected. This points to yet another source of authority, beside that of reason, namely experience. Our experience teaches us that devotees of other faiths can live ethically commendable lives, and that they can be equal partners in our quest for peace and justice.

Fourth, religious liberals have complex ethical theories.  It’s certainly not easy to catalogue these, but what they have in common is a propensity to see issues in a nuanced way, instead of an absolutist one. Life is complex, and ethical theories must be adaptable. If I had a word for this, I’d call these ‘utilitarian’, maybe even ‘situational’. The model I use comes from David Hume in his Enquiry Concerning the Principles of Morals, in which he makes the case for ‘what is good and useful for ourselves and others’. I think many liberals would endorse the idea that our ethics must be based on common human experiences, disconnected from sectarian and purely religious interests. This intersects with the ‘social gospel’ ideals mentioned earlier.

While most liberal clergy of my acquaintance would ground their ethical theories in God, I believe that one can live a noble, worthy, meaningful, useful life without metaphysical postulates. We can be good without God. Moreover, in my view, we can actually make a better world withoutGod.

These loci are what come to mind as I rehearse my experience within liberal Christianity. Of course, they are just my take, and must be understood judiciously!!

Bio:  “Andy,”  a former Southern Baptist Minister, is currently a Pastor in the United Church of Christ. He plans to retire in the church, despite his rejection of metaphysical speculation (God, salvation, heaven, etc.). His life has been an evolution from traditional theism, to non-theism (via Tillich and Spong), to agnosticism (via linguistic philosophy), to ‘incipient atheism’ (via secular humanism). He holds a PhD in Biblical Studies from a major American university. 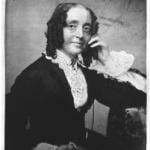 February 14, 2019
Why I’m Not an Angry Evangelical Atheist, Part II
Next Post