Another Former Methodist Minister Sounds Off 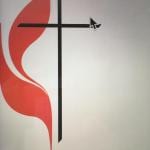 Another TCP member who was once a Methodist minister speaks out against that church’s recent decision to continue current church policy against the “practice” of homosexuality. Obviously it would not have come to a vote unless a lot of current ministers think the policy is wrong. I can’t help wondering how many more ministers will leave now – for whatever reason.  Perhaps some will be secret non-believers who can’t keep up the pretense any longer. Others might seriously question how a benevolent god could allow such a heartless decision, and assume that such a god is no longer present in the Methodist church.  I also expect there will be the usual crew of dedicated Christians who find a way to convince themselves of what God meant by this vote and then figure out a way to live with it. Are there other options?  Let’s hear about them in the comments section.  /Linda LaScola, Editor

When I was an ultra conservative minister, I believed people of the LGBTQ community were wrong, that they were practicing a sinful lifestyle that they could change if they repented and prayed about it.  Oh, I loved them in spite of their sins, but believed they should change their ways.

But nearly twenty years ago, I left my ultra conservative denomination and transferred to the United Methodists and they helped me grow up to make a radical shift to the left.  They taught me to care about social justice and to think critically about scripture and theology, and I so began to see how wrong I’d been to view the LGBTQ as I had. Critical thinking also led me to atheism, for which the UMC would not choose to claim credit. However, even if I still believed in God I would not be able stay with the United Methodists now because of their decisions about the LGBTQ.

Last month, the UMC held a general conference, made of delegates from all over the world, to address how they would regard the LGBTQ.  Would they make a step forward to support the them? Would they perform their wedding services? 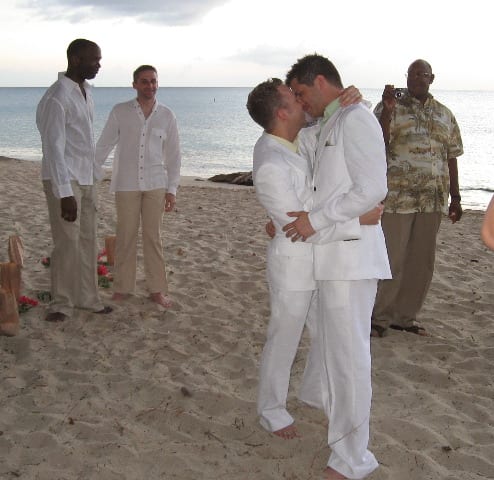 Would they ordain LGBTQ ministers? Would they change from insulting toleration to celebration of life and teaching others to do the same?

In a way, I was proud of them for struggling over this issue. It is way late in the game, I know. But the Southern Baptists haven’t gotten this far. Neither have the Assemblies of God. Nor the many nondenominational churches out there. However, for decades UMC wrestled with itself as elements within pressed for a more open community.  Surely, this time they would move to a more progressive perspective.

I wrote quite a bit to encourage my former colleagues to move forward. I realized that both sides were almost evenly and intractably split, and so I didn’t have a lot of hope.  Still… Ichanged. Why couldn’t a whole church change, too? When I was with them, I could imagine the UMC becoming a powerful ally for the LGBTQ.

But the conservative side won.  They not only won the vote, but they also made the penalty much stiffer for clergy who defied the rules.  If they perform a wedding for a non-heterosexual couple, they are suspended for a year. If it happens a second time, they lose their credentials.

The conference also spent a great deal of time dealing with division of property, funds, and other assets in case congregations wanted to withdraw from the denomination. Some people are hoping for reversal in a couple of years but I think the UMC is running out of time before it divides.

Maybe it needs to come apart.

People have challenged me for voicing my opinion. Why do I care about the business of the UMC? After all, I left them.  Am I really entitled to have a voice?

Let’s talk about who has a voice.  UMC certainly makes its voice heard.  They have a powerful lobby in Washington DC. They have a huge influence  in education, health care, foster care, and a ton of social justice issues. Their stated agenda, like other churches, is to reach out and make more disciples to bring about a transformation of the world.

And some say that I’m presumptive for voicing my thoughts? Sheesh!

I know and love LGBTQ people —some are quite precious to me. And there is a church with twelve million people that says that the members of this community are abominations.  This church believes in a Bible that teaches these people should be killed.

So I think the rest of the world has a right to a voice concerning the business of the UMC, and I for damn sure will continue to speak up.

The UMC is morally wrong, and I, an atheist, trained by the UMC, am saying it.

Bio: David Mercer, aka “Stan Bennett,” was the “Stan” who was featured in the CNN documentary, Atheists: Inside the World of Non-believers and the Canadian documentary, Losing Our Religion.  David was a pastor for thirty-five years in Texas and Oklahoma until he quit and moved to Orlando, Florida, where he met and married his wife, Sylvia.  David is now fully out of the closet as an agnostic.  He is a life coach, a teacher, and a storyteller. He is the author of the blog Deep Calls.  You can also find him on his Author Page on Facebook. 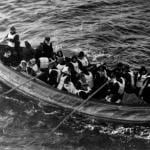 March 18, 2019
Emergency! Can Faithers and Freethinkers Respond Together?
Next Post 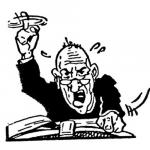 March 25, 2019 Is there an “Orthodox Atheism”?
Recent Comments
13 Comments | Leave a Comment
Browse Our Archives
get the latest from
Rational Doubt
Sign up for our newsletter
POPULAR AT PATHEOS Nonreligious
1 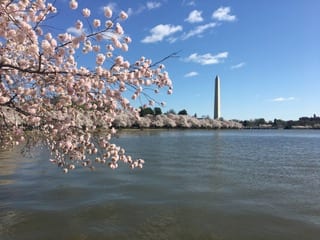 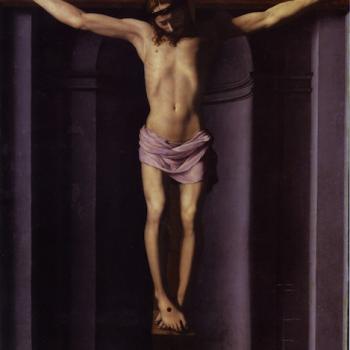 Nonreligious
And You Want Me to Be Grateful?
Rational Doubt
TRENDING AT PATHEOS Nonreligious