Editor’s Note: I’m thrilled that John Loftus, editor of the Debunking Christianity blog, where TCP member and The Rational Doubt Blog writer David Madison contributes, asked to contribute a post of his own here. Originally written for his blog in 2016, he thought it would be a worthy addition to our conversation on effective believer/non-believer communication.  I agree! /Linda LaScola, Editor

You’ll find Dr. Stephen Law online all over the place. 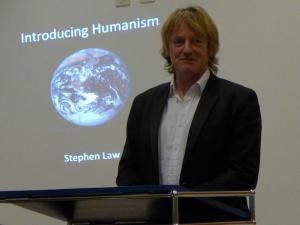 He seems indefatigable in the goals of educating people and helping them escape from faith-based reasoning. Today I discovered he’s an active writer at the site for Center for Inquiry. What’s more I found his most recent essay to be something I agree with completely, where he offers five morals that should guide debates between atheists and believers. This is refreshing to me personally, having participated in daily discussions/debates with believers for ten years now. So here they are with my comments, along with a link to what he wrote from a forthcoming book chapter. His focus is on issues that might cause offense between us that could potentially shut down our debates, having atheists mostly in mind. [He uses the name “Peter” to refer to a Christian believer.]

The point of these comparisons is to express the need for hard cold evidence for all of these supernatural entities. The kind of evidence required to accept ghosts and fairies should be there for God. That’s all. Analogies like these are appropriate even if believers don’t like them. Please don’t take offense at them. We’re just being honest. You can take our honesty and pick it apart if you can. At least we put it out on the table.

Believers have comparisons that might seem equally offensive to atheists as well. They may say atheists cannot explain morals or consciousness until they can explain why rocks don’t have them, since life came from inanimate matter. I’m not offended when they say such ignorant things, if it’s what they believe. In appropriate circumstances they should be honest and say it, so we can have a discussion about it.

I’ve gone on record as saying it takes a great deal of intelligence to be a Christian apologist, in that they are more intelligent than I am, since that’s what it takes to defend the indefensible. But more to the point, most religious believers are not stupid. Many of them are smarter than I am. I’m just better educated than most, that’s all, and the things that I know from being better educated lead me to say most believers are ignorant. Ignorant does not equal dumb. The smartest scientist in the world may not know that Plato was Aristotle’s teacher, or anything about the Nag Hammadi library, the Qumran Dead Sea Scrolls, nor be able to read a dead language like Koine Greek. So he or she could be ignorant about many facts and yet recognized as one of the top intellectuals in the world.

This same point of Law’s should be recognized by believers. Atheists are not stupid either. Of course, many believers have a hard time with that one, since their faith convinces them God is as obvious as the nose on one’s face. For believers to admit this fact may be a problem, one that has been made into an argument by J.L. Schellenberg, that:

Again, spot on. I too think Christianity is ludicrous and a delusional belief system comparable to Scientology, and I have said so. This is a matter of honesty. No Christian needs to take offense at this in the same way as I’m not offended when they tell me I’m hell-bound. 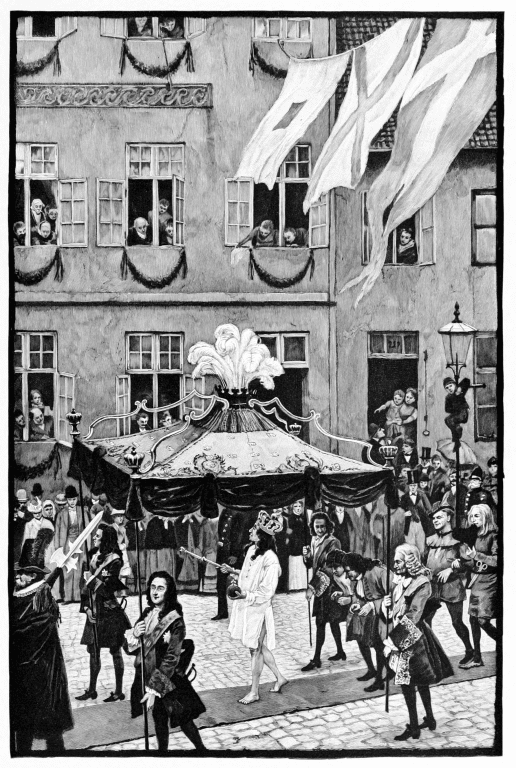 In Hans Christian Anderson’s The Emperor’s New Clothes, the small boy who points and laughs breaks the spell: he allows everyone else watching the naked Emperor to see how they have been duped, to recognise the absurdity of their situation.

Exactly! I’ve written a great deal on the use of ridicule. The flip side is that atheists should be able to take a little ridicule too. Again this is about honesty. What does each person think of the views of their opponent? Let’s put that on the table so we know how far we’re apart.

What are the circumstances that allow for ridicule? Dr. Keith Parsons takes a stab at that question. But I think every one of his rules has exceptions to them, especially if we just consider the venue. For instance, comedians can break all of his rules if they can get a laugh. No one holds comedians to those high standards. By contrast, consider a face-to-face personal discussion/debate. I have never ridiculed friends in person when discussing their faith nor do I think this is good to do, even if they are being unreasonable. Still, these rules are a good starting place for discussion. For my part, I defend those who ridicule or satirize ridiculous beliefs, although I don’t do it often at all, especially since I’m not so good at it myself.

Yes, if you as an atheist are upset by proselytizing believers, then at least recognize they are just trying to do what their God commanded them to do, and that they probably care about you (I don’t know which motive takes precedence, especially those who bellow out “God hates fags”). The flip side is that believers need to recognize atheists also care. We care for the personal lives of believers, their families, their communities, their states, their countries, and the world as a whole. You can see this for yourselves in my anthology, Christianity Is Not Great: How Faith Fails. 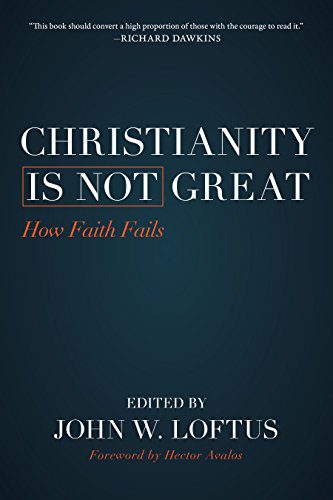 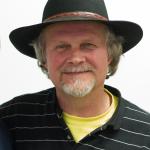 Bio:  John W. Loftus is a former Christian minister and apologist with M.A., M.Div., and Th.M. degrees in Philosophy, Theology, and the Philosophy of Religion, the last of which was earned under William Lane Craig. He is the author of Why I Became an Atheist: A Former Preacher Rejects Christianity and The Outsider Test for Faith. He edited The Christian Delusion and The End of Christianity. He has also coauthored a book with Dr. Randal Rauser titled God or Godless? One Atheist. One Christian. Twenty Controversial Questions. His website is Debunking Christianity.

April 1, 2019
Dangerous Illusions – Read This, Save Time
Next Post 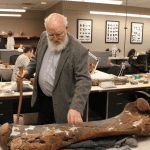 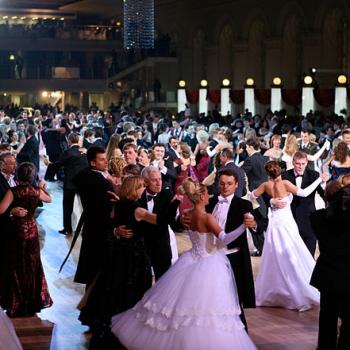 Nonreligious
Pondering, Planning and Partying through the Pandemic
Rational Doubt