An Atheist Pastor’s Approach to Lent

Editor’s Note:  Andy sent this to me.  He’s an active United Church of Christ minister who was the last person I interviewed for the Dennett/LaScola study in 2012. He thought it would be interesting to readers to see how an atheist minister handles Lent.  So did I.  To me, it seems like a humanist approach and one that probably many liberal clergy – atheist or not – would find meaningful for the Lenten season.  After all, it’s really preparation for springtime.  Andy, who plans to use this in an upcoming church newsletter, assured me that it was OK to post it here as well.  /Linda LaScola, Editor

For mature (theologically progressive) audiences only. What follows may be offensive to those holding traditional beliefs about sin and redemption. It’s not meant to offend, but rather to expose the mythology that makes the church appear to be a useless relic to so many people today.

Ready for a change? What about LENT FOR THE NON-RELIGIOUS?

We—the universal church that is—have been doing Lent for centuries, at least since the 4th century CE. That’s a long time for tradition to set in, with its many stale rituals and routines. With many other progressive Christians, I say, it’s time for a change.

The story is grounded in what we have assumed for too long to be correct—the Christian redeemer myth. It goes something like this (interpretive comments in parentheses):

Adam and Eve sinned, and in the process of procreating, transmitted sinfulness to all humankind (the very first sexually transmitted disease!) Sin is VERY BAD. In fact, it is so bad, that God can’t overlook it. It offends him to the very core of His being. He requires the payment of death. 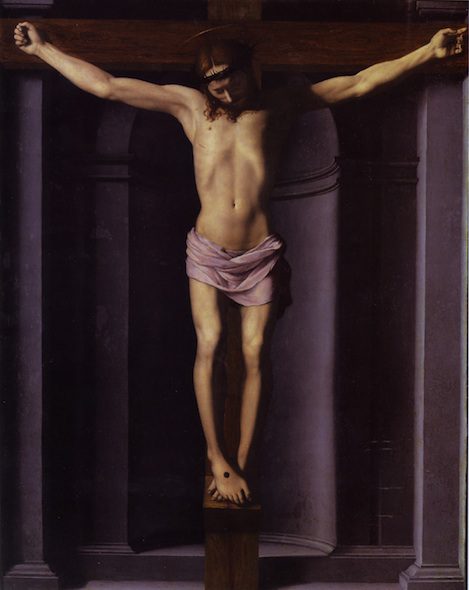 (Of course, we now know this is ridiculous; we die because we are naturally mortal, as are all living things, not because we’re sinners!) But God made provision! In the Old Testament, the debt was paid by the endless sin offerings in the form of the blood of bulls, goats and sheep. (Such a God should have been reported to the ASPCA for animal abuse!) A better way, it was thought by ancient Christian theologians, was for God to send his only begotten son to be a perfect and enduring bloody sacrifice. There was a problem, however. Because it was assumed that sin was transmitted solely through the male, Mary had to be impregnated by Father God Himself, thus avoiding a blemished sacrifice. (Women were thought only to provide an incubation chamber for the male’s sperm. Sinless semen was needed to produce a sinless baby! Later, of course, even that wouldn’t do; Mary’s womb itself had to be perfect, so the idea of Mary’s immaculate conception was invented.)

Ultimately Jesus died, and his blood paid the price, as it were, for our sin (known theologically as ‘substitutionary atonement’). Jesus accepted and absorbed God’s anger against us (known as ‘propitiation’). When we accept that bloody sacrifice to cover our debt, God’s anger is assuaged, and we are ‘in like Flint’! (Forget for the moment that God becomes an unconscionable child abuser, and after pending trial, should be locked up for such a crime against humanity.)

Lent, then, becomes a time for us to confess our sins, (i.e., self-flagellate ourselves into a bloody pulp), seek forgiveness, accept the bloody cross of Good Friday to cover our sins, and relish our justification in the resurrection of Jesus.

As you can tell by my snarky parenthetical remarks above, that story has holes the size of the Grand Canyon in it. Increasingly, this message is simply unbelievable and unacceptable to our un-churched friends and neighbors. It reminds me of Jesus’ image of the old wine skins, which, hardened by use, cannot contain the fresh wine of the Spirit. Few thinking people accept the age-old story that Jesus died for our sins. In truth, Jesus died because Rome found him a threat to their orderly empire. It grieves me that the church’s message is still bound to faulty assumptions, which clearly violate the standards of modern science and scholarly reason.

TIME TO MOVE ON. That’s exactly what I’m going to do this Lent. It’s something I’ve contemplated before but have decided to do for the first time this year.

We’re going to celebrate a SEASON OF CREATION, like our Australian sisters and brothers will be observing in their Spring season (our Fall). We’re going to marvel at the gifts of creation, like the earth, the sky, the mountains, earth’s flora, earth’s fauna, and the celestial body that makes it all possible, the Sun. 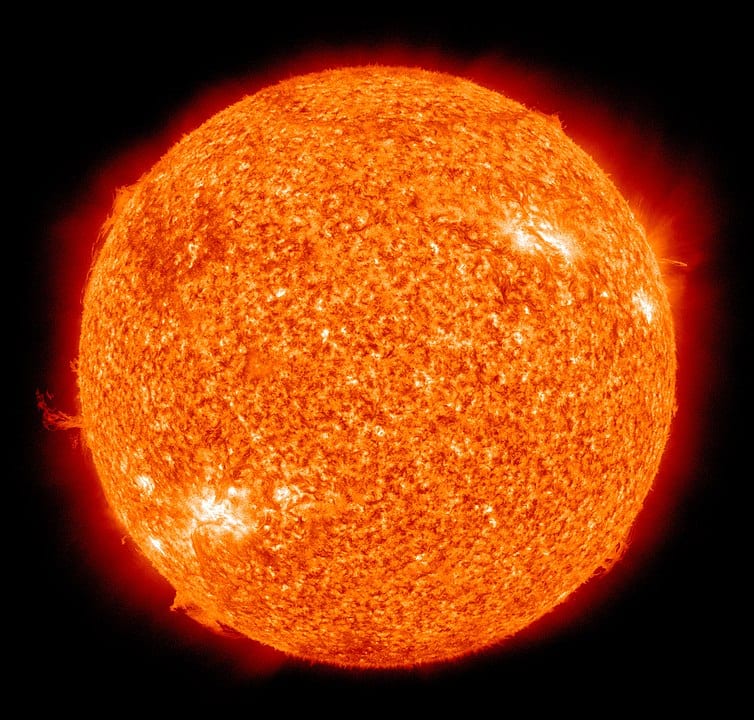 We’re leaving the bloody religion behind and luxuriating in the natural world.

The overarching theme will be that we do not stand over-and-against the natural order. The natural order is in us, and we simply should live symbiotically with it (or, sadly, we can choose to dominate it). I will press the claim that an appreciation of the various topics (earth, flora, fauna, sun, etc.) is redemptive, by which I mean life giving to our ‘souls’. As opposed to the classic Christian view that our real life happens after this life, we’ll suggest that the heaven we long for is here, right now, in front of our senses. It’s the only one we can count on. Each sermon will be a call to luxuriate in the wonder of this world, and ‘count our lucky stars’ that evolution, albeit unguided by purpose, has unfolded in a way that supports our existence.

Each topic will zoom in on something unique. So, e.g., when I talk about the fauna, I’ll call attention to the life-giving oxygen of the Taiga Forest, which circles the earth at northerly latitudes. Fauna, on Palm Sunday, will focus on the beast of burden said to have carried Jesus. Here I’ll talk about the Judeo-Christian commandment to respect animal life, even giving them rest on the Sabbath, and suggest ways we can support earth’s wildlife. Easter will feature the Sun—not the Son – which makes all of life possible. The nuclear furnace is situated in just the right spot (goldilocks) for life itself. Enjoy the season of Spring Equinox.

Lest you think I’ve gone off the deep end, I assure you that celebrating Lent this way is being quite faithful to its original purpose. The word itself comes from an Old English word meaning ‘lengthen’, referencing the lengthening of daylight hours we are experiencing since the Winter Solstice. What better time than now, to relish creation, and the dawn of the coming spring, culminating in the beauty of the Easter season.

Bio: “Andy” is a former Southern Baptist Minister, who is currently a Pastor in the United Church of Christ. He plans to retire in the church, despite his rejection of metaphysical speculation (God, salvation, heaven, etc.). His life has been an evolution from traditional theism, to non-theism (via Tillich and Spong), to agnosticism (via linguistic philosophy), to ‘incipient atheism’ (via secular humanism). He holds a PhD in Biblical Studies from a major American university. 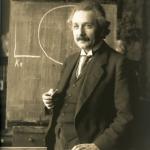 March 2, 2020 The Troubling Mathematics Of Belief
Recent Comments
12 Comments | Leave a Comment
"I have always thought it should be “...foolishness to those who are NOT perishing...” Why ..."
Ralph-Uwe Scherer The New Testament’s Biggest Cover-up: Jesus ..."
"It's odd that you say Vujicic has had much suffering when you apparently don't know ..."
Dorothy G. Ferguson Is Suffering a Problem for Those ..."
"But Anne, can't we create a meaningful and comforting narrative based on truth rather than ..."
Gary Whittenberger Is Suffering a Problem for Those ..."
"True, but there exists no God to have that plan anyway."
Gary Whittenberger Is Suffering a Problem for Those ..."
Browse Our Archives
get the latest updates from
Rational Doubt
and the Patheos
Nonreligious
Channel
POPULAR AT PATHEOS Nonreligious
1