Is it possible? Could Donald Trump, who takes such care to appeal to evangelical Christians, actually be a non-believer himself?

Think about it, as I did, at the 2017 Freedom From Religion Foundation National Convention in Madison, WI. I was there to participate in an in-person Clergy Project gathering that would take place right after the main meeting.

As often happens at conferences, a group of people who don’t know each other very well (if at all) but have common interests, start talking in a casual, personal way, as if they’ve been buddies for a long time.  When there was a break, I got to talking in the hallway with some people who were complaining about Donald Trump.  Everyone was in agreement about what a travesty he is.  We were having a lot of laughs recounting some of the stupid things he’d said and done.

Then a thought popped into my mind.  An idea about something so terrible that I was sorry I ever thought of it.  It percolated in my head for a few seconds before I decided to blurt it out. The researcher in me couldn’t resist getting others’ reactions to this unwelcomed thought.

So, as the group was laughing it up, I blurted out,

“Do you think Donald Trump is an atheist?”

The mood changed.  The laughing stopped. Everything stopped.  I recall the faces of the people in this formerly jovial group, twisting and contorting, as they tried to deny the opinion they were rapidly but reluctantly coming to.  They saw themselves as good people, smart people who were kind, decent, socially aware and certainly nothing like Donald Trump.  They didn’t want to have anything of importance in common with Trump, and until they were confronted with my startling question, they didn’t think they did.

But eventually, they were forced to be honest with themselves and acknowledge that, yes – Trump was probably an atheist.

How could they come to this dire conclusion? This discussion took place after Trump’s “Two Corinthian’s” blunder at Liberty University, but it was long before his disgusting Bible pose in front of St John’s church near the White House. 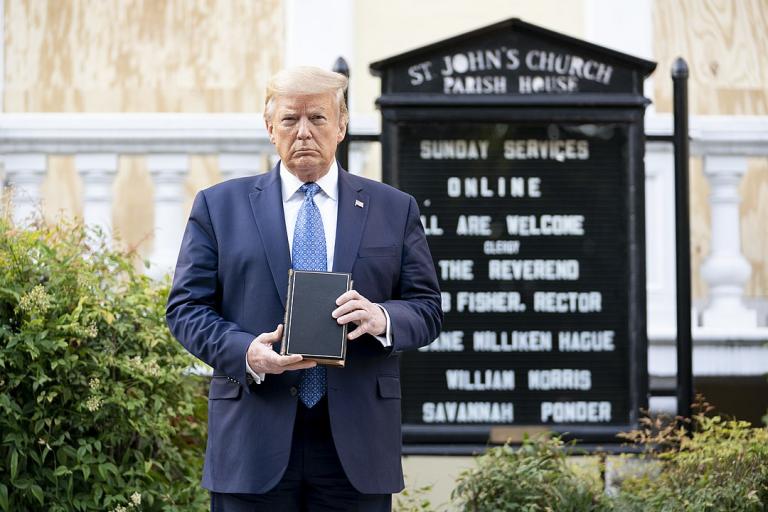 Trump’s narcissism and innate meanness had been on display during the campaign when he talked about getting away with killing a person on 5th avenue and when he mocked a handicapped reporter.  However, while narcissism and meanness are discouraged in religious teachings, they are not typical traits of atheists either.  Most atheists, like most people in general, are pretty decent folks just living their lives.  Some of us might have moments of disregard or even cruelty towards others, but most atheists – at least the ones I know, including a lot of clergy who no longer believe in God – have given a lot of thought to what it means to lead a good life, instead of trying to appease an angry god who decides whether or not you get to live eternally.  The atheists I know try to make as much as they can out of the life they feel lucky to have. This involves being good to the people around you.

So, how could I have thought that Trump could be an atheist in the first place?  And how could these distressed strangers at a convention now be thinking the same thing?

Finally, someone spoke.  His eyes lit up as he loudly proclaimed,

Trump thinks he is God!

We all got a good laugh out of that.  By aptly pointing out Trump’s narcissism, it broke the foul mood I’d put everyone in.

Our conversation ended as the next conference session began, but I’ve thought about that interlude many times since.

I realized that I associated atheism with people like me and my husband, my many friends and the conference attendees and Clergy Project members I’ve met along the way.  They are good people who have given much thought to their religious beliefs and who, in the case of many of the clergy, suffered immensely and gave up their livelihoods to be true to themselves.

I think of my colleague, Dan Dennett, Co-director of The Center for Cognitive Studies at Tufts, who temporarily set aside his studies of consciousness to focus on religion, with the expressed intent of changing people’s belief in it.  He’s such a good person! 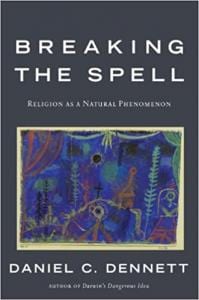 I think of Dan’s long-term colleague, Richard Dawkins, who in 1995 received the first Simonyi Professorship for the Public Understanding of Science at Oxford University.  Already famous for his scientific writing, he went on to become infamous for writing The God Delusion.

According to the American Humanist Association:

Humanism is a progressive philosophy of life that, without theism or other supernatural beliefs, affirms our ability and responsibility to lead ethical lives of personal fulfillment that aspire to the greater good.

Donald Trump is no humanist. He leads an unethical life and only aspires to his own “greater good.”

You know who else is a humanist, who is not listed above? 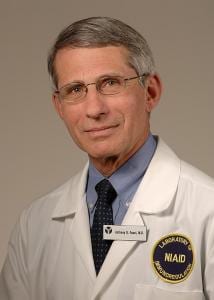 In a 2015 C-Span video transcript, Dr. Fauci was interviewed by Brian Lamb, who said that in a prior 2003 interview with Science Magazine, Fauci had been asked,

“You attended two Jesuit-run schools, are you a man of faith?” Let me read to you what you said if you don’t remember.

“Broadly and generically, I am not a regular church-attender. I have evolved into less a Roman Catholic religion person to someone who tries to keep a degree of spirituality about them. I look upon myself as a humanist. I have faith in the goodness of mankind.” What would- is that still accurate?

LAMB: What does that say to the Jesuit education? They- did they talk you right out of the church?

FAUCI: No. It isn’t that they talked me right out of the church, but I’m less enamored of organized religion than I am with the principles of humanity and goodness to mankind and doing the best that you can.

I think that there are a lot of things about organized religion that are unfortunate, and I tend to like to stay away from that and think more in terms of the principles that I learned from the Jesuits, from the Catholic religion, the principles that I run my life by. But the idea about the organization of religion is not something that I adhere to very much.”

So, Fauci is a humanist, like so many other good people. That makes him and the rest of us very different from Trump.

**Editor’s Questions** What do you think?  Is Trump an atheist?  If so, why?  If not, how good of a Christian do you think he is? 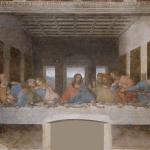 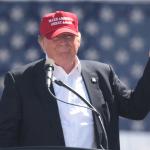 September 3, 2020 Warning: The Dangers of Nationalism – Op-Eds from 2006
Recent Comments
0 | Leave a Comment
Browse Our Archives
get the latest from
Rational Doubt
Sign up for our newsletter
POPULAR AT PATHEOS Nonreligious
1 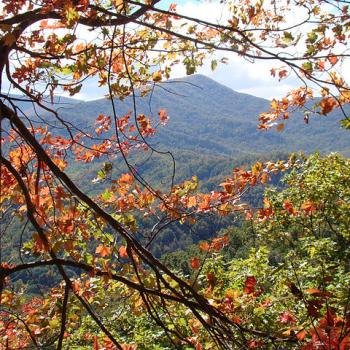 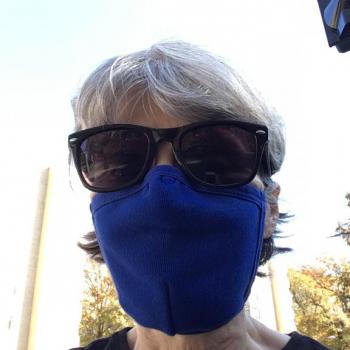 Nonreligious
No Need to Wear a Face Mask: When...
Rational Doubt