Soothsaying/Prophesizing: Coming Days in US Politics

OK, everyone, it’s that time that comes once every four years, when US citizens are agonizing about the Presidential elections.  This also happens around the world, because the outcome of the US elections has a tremendous impact on international politics.  There are people in other countries who think they should get to vote in the US presidential election because the results have such an impact on the lives of people around the world.

Here is my list of prophecies, guesses, fondest hopes and worst fears: 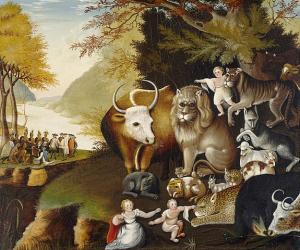 and peace will ensue, after Joe Biden is elected. 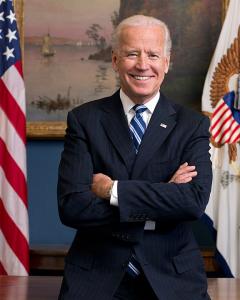 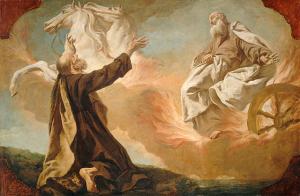 Ultimately, though, Trump is not God, and his fuming won’t work.

**Editor’s Question** What are your prophesies, fondest dreams or worst fears about the upcoming election?

Bio:  Linda LaScola is co-author, with Daniel C. Dennett, of Caught in the Pulpit: Leaving Belief Behind (2015) and “Preachers who are not Believers”(2010). They are also co-producers of a play in development, “Adam Mann – Not his Real Name” written by Marin Gazzaniga, that is based on their research.  Linda lives in Washington, D.C. and holds a Master’s Degree in Social Work from the Catholic University of America.  She is a co-founder of The Clergy Project and Editor of the Rational Doubt blog.

October 1, 2020 Gospel Questions and Problems
Recent Comments
0 | Leave a Comment
Browse Our Archives
get the latest updates from
Rational Doubt
and the Patheos
Nonreligious
Channel
POPULAR AT PATHEOS Nonreligious
1