As many readers here know from their own experience, people don’t use reason to arrive at religious belief, but will use reason to leave it.  There are many ways that faith starts to fray: e.g., reading science, seeing that their most fervent prayers are not answered, seeing that religious promises and Bible lessons do not hold up in real life and that the most religious people, including clergy, are not necessarily good people.

One recurring comment from liberal clergy that stands out from my clergy interviews is that they were discouraged from preaching about what they were learning in seminary, because people in the pews were not interested in hearing about academic religion.  Rather, they wanted reassurance of their beliefs or a positive lesson based on scriptures. In this way (and in my opinion) clergy contribute to people believing in comforting religious myths, which in turn, keeps people attending religious services, which keeps clergy employed.

Over a period of years, and culminating with the Trump election, it’s become obvious that some of the (self-professed) most religious people can support a president who, while catering to their beliefs, shows no outward signs of being religious himself. 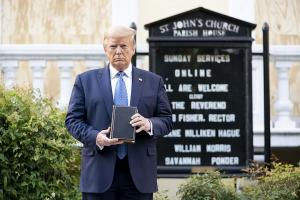 However, according to recent polls, as reported by Michael Gerson, a regular Washington Post columnist, 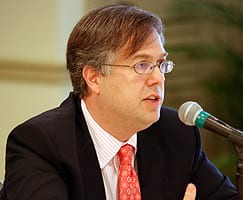 Trump’s support among this group is waning.  Gerson, a self professed evangelical Christian, served in the GW Bush administration as assistant to the president for policy and strategic planning and as a speechwriter. He also appears frequently on the PBS NewsHour.  I’ve followed him since the Bush years, and have seen his transition from strong Conservative Republican to what I would call a “reasonable Republican” i.e., not able to support Donald Trump and not able to identify with Republicans who still do. 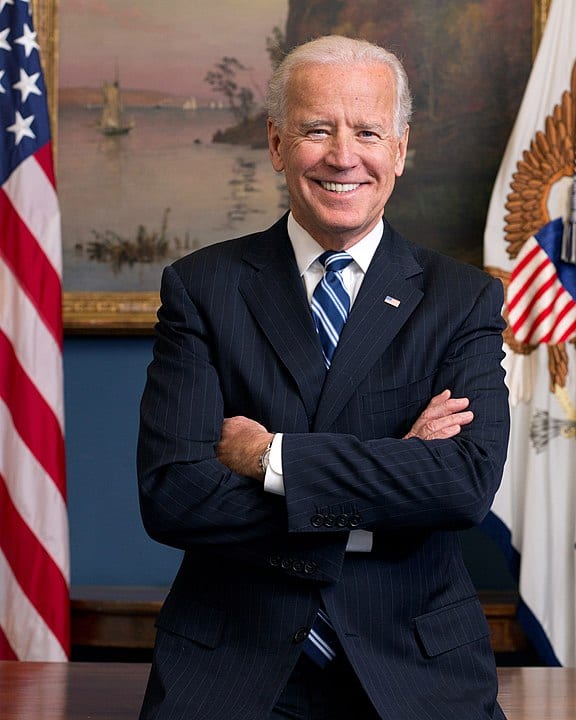 “An August Fox News poll found support for Joe Biden among White evangelicals at 28 percent — significantly higher than the 16 percent who supported Hillary Clinton in 2016 exit polls. A recent Vote Common Good survey indicated an 11 percentage point shift toward Biden among evangelicals and Catholics who supported Donald Trump in 2016.”

Is this good news or what?  Hopefully, Trump will continue to lose support with these groups, or at least his support will stabilize at these low numbers.  I say this not only as a strong Biden supporter, but also as a former Catholic who hopes that more people who still hold this faith will see the light, so to speak.   Unlike evangelicals, Catholics value science and many Catholics participate in higher education.

However, like evangelicals, Catholics are against abortion, and ostensibly, so is Trump.   But Gerson points out a conundrum for thoughtful conservatives:

“The protection of nascent life remains a deep commitment of most moral conservatives, and Trump has been an antiabortion president. Yet supporting Trump involves the affirmation that blatant racial prejudice is not disqualifying in an American president. Publicly identifying with the Trump campaign scandalously associates the Christian faith itself with brazen bigotry.”

But Catholics and evangelicals who support Trump may not see themselves as being both anti-abortion and racist.  Being anti-abortion, in their eyes, is a good thing: something to be proud of.  But being racist?  As Trump often shows himself to be? To me, it seems like something that evangelicals fervently deny.  Gerson raises this issue, which he plans to explore in further columns:

“But if a racist campaign does not shake Christian support, what possible difference is that faith making?”

**Editor’s Question** What are your thoughts on how Catholics and Evangelicals are reacting to the Trump presidential campaign?

September 28, 2020 Soothsaying/Prophesizing: Coming Days in US Politics
Recent Comments
0 | Leave a Comment
"I am a member of the UCC and to read this leads me questioning my ..."
Carol Bauer “The Universe is Expanding and So ..."
"Good bye, See Noevo -- you've been permanently banned from this site."
Linda LaScola Dripping Wet Baptists and a Transition
"I can't tell if this article is serious or a parody of secular materialist arguments..."
John Beasley The New Testament’s Biggest Cover-up: Jesus ..."
"Thank you Linda!"
The Clergy Project Dripping Wet Baptists and a Transition
Browse Our Archives
get the latest updates from
Rational Doubt
and the Patheos
Nonreligious
Channel
POPULAR AT PATHEOS Nonreligious
1