True Names of the Church

Editor’s Note:  With all the far-right religious hysteria in the US right now, this “old” post, written six years ago, is still incredibly – and unfortunately – fresh. The story that troubles me today is about the nurse in South Dakota who treats people with Covid-19 who are in denial. Though very ill, they are sure they couldn’t possibly have the virus, because the President said its spread was a hoax and their governor does not have a mask mandate.

These are most likely good Christian people who apparently worship first at the altar of Trump.  While he has only been President for four years, the concept of believing a false prophet is as old as the Bible. There was plenty of evidence of this kind of thinking here in the US long before Donald Trump became the new leader of the gullible. In the post below, reposted with permission from a secret blog before the writer joined the Clergy Project, you’ll see some clever ideas for names of churches that presumably would suit these people.  It’s funny, but also very sad and hopefully will be reversed soon.  So much is changing because of the Pandemic; maybe more reasonable churches will evolve as well.  Or maybe there will simply be fewer churches, as COVID culls the herd. /Linda LaScola, Editor

I was thinking of how the religious landscape of the nation is changing rapidly, and the churches we’ve known as we grew up are disappearing, perhaps not fast enough. Actually, it’s amazing how long these churches have held on. I guess the same stubbornness that made them drive themselves in the ground has also kept them in existence longer than we would expect. 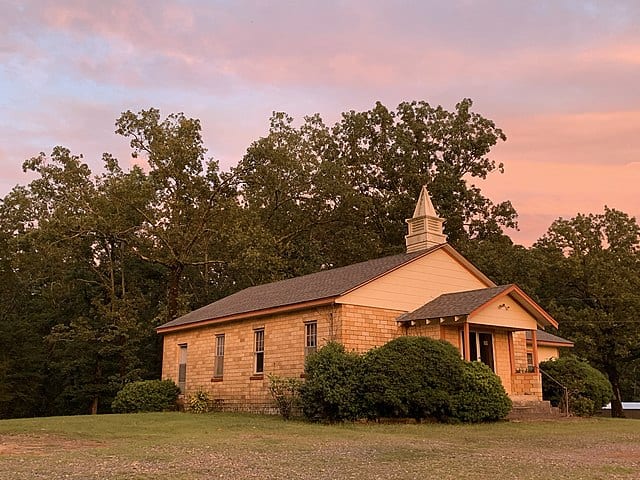 I drive around the neighborhood and look at their buildings with their clever signs and I consider what their names would be if they reflected their nature.  Here are a few that came to me. Perhaps you recognize them:

The Church of Hateful Condemnation

Commonly referred to as “The Gay Haters Church.”

Formerly the Church of Racist Bigotry.

First Errant Church of the Young and Clueless

The grandchildren of members of the FPS but they’re drastically different. They’re new and fresh because they play the drums in worship, plus they have a new volleyball net.

Sounds more like a bar, doesn’t it? Or maybe a Broadway musical?

“We have a new volleyball net, too.”

“We stood up for Jesus and against the Gays by eating at ChicFillet, too.”

The Self Righteous Brothers Bible Church

A split from The Church of Hateful Condemnation because it was getting too liberal.  This is the exciting new nondenominational church that celebrates that good old time religion.

Celebrating the sanctity of dullness, bringing people to new heights of tedium

Even they don’t know what they’re saying, but they’re so sincere.

**Editor’s Question** What new names for churches can you think of, that might pop up in response to COVID-19.

Bio: David Mercer, aka “Stan Bennett,” was the “Stan” who was featured in the CNN documentary, Atheists: Inside the World of Non-believers  and the Canadian documentary, Losing Our Religion.  David was a pastor for thirty-five years in Texas and Oklahoma until he quit and moved to Orlando, Florida, where he met and married his wife, Sylvia.  David is now fully out of the closet as an agnostic.  He is a life coach, a teacher, and a storyteller. He is the author of the blog Deep Calls.  You can also find him on his Author Page on Facebook 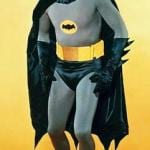 November 23, 2020 No Need to Wear a Face Mask: When it’s My Time to Die, I’m Ready to Go
Recent Comments
0 | Leave a Comment
Browse Our Archives
get the latest updates from
Rational Doubt
and the Patheos
Nonreligious
Channel
POPULAR AT PATHEOS Nonreligious
1