I Don’t Believe That Either

Editor’s Note: Another blast from the past, the following post was reprinted with permission from Clergy Project member and former pastor, Jim Mulholland. It’s a topic that has gained even more relevance since it was first published here in October 2014, shortly after this blog started.  Now there are more humanist communities popping up, as well as humanist student groups that provide the kind of social setting previously only afforded by religious institutions.  Now you don’t have to believe – or pretend to believe – in supernatural beings and ancient writings to belong to a group that meets regularly, has shared values and contributes to the community. /Linda LaScola, Editor

Since I publicly announced my departure from Christianity, I’ve had many conversations with the same general pattern.  A family member or friend would ask me why I felt the need to leave.   I would reply that religion no longer made me happy.  Though this reply ended the conversation with many people, close friends would often persist.  They wanted to know what about Christianity made me unhappy.

If I thought their interest sincere, I’d explain that I wanted my head, heart, actions and words to be in harmony, that I was tired of the dissonance I experienced when this wasn’t the case.  Invariably, they’d ask for an example.  I’d reply with some orthodox belief – the virgin birth, the resurrection, the trinity, the effectiveness of prayer, miraculous healing, the inerrancy of the Bible, hell, or god as a personality – and explain I no longer held that belief.  Though occasionally my questioner would defend the belief, more often than not they’d respond, “I don’t believe that either.”

Polls suggest [updated link] my anecdotal experiences reflect a much broader phenomenon.  [In 2014], about a third of U.S. adults no longer believe in the virgin birth or resurrection.  Less than 50% of them take the Biblical miracles literally.  About 50% question the trinity.  Only about one-third still consider the Bible inerrant.  Nearly half no longer believe in hell. 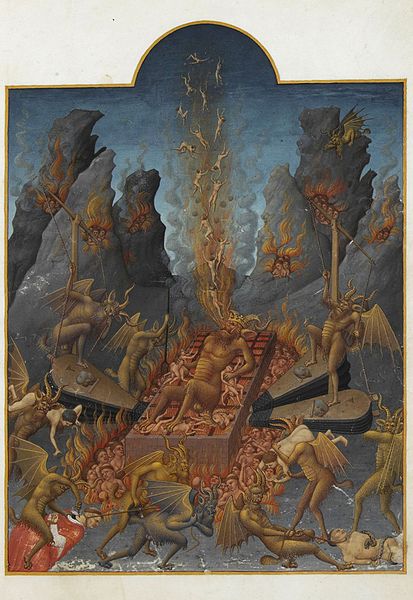 Another third admit to some doubt about the existence of god.

Religious dissonance is on the rise.  There are millions of self-avowed Christians who no longer believe the central tenets of their faith.

All of which suggests one of two things.  Either I have a lower tolerance for dissonance than most or something other than belief is keeping people within Christianity.  I suspect both may be true.  I’ve found many people capable of compartmentalizing their faith.  They are able to take those beliefs and practices they find unbelievable and separate them from the parts of their faith they still find compelling.  Since I did this for years, I’m not being critical.  I simply remember how much mental and emotional energy that took.  Many Christians spend more time saying what they’re not than what they are.  The more often someone says:

“I’m not that kind of Christian,”

the higher their religious dissonance.

This suggests my emphasis on happiness is spot on.  If your religion generally makes you happy, you can probably tolerate considerable dissonance.  If it doesn’t, that dissonance becomes a constant and growing irritant until you reach a tipping point.  Many eventually realize they believe hardly any of the central tenets of their religion.  When this happens, you begin to run out of compartments to stuff the ridiculous and absurd.  You feel silly calling yourself a Christian.

Ironically, the more people responded with,

“I don’t believe that either”

the less I worried about my departure.  They were asking me why I’d left, but I began to wonder why they stayed.  Why was it important for them to continue to identify as a Christian when they didn’t believe Christianity’s central tenets?  When I’ve asked them, I’ve heard these common responses:

I find such responses troubling.  Only occasionally did someone respond with,

“I stay because it makes me happy.”

In most cases, people seemed to tolerate their religion more than celebrate it.

As I’ve interacted with many religious people, I’ve begun to suspect why some people find my departure threatening.  It is not because they think I’m headed to hell, or making an ethical error, or violating a vow.  They’re threatened because my willingness to abandon ship exposes a reality they’d rather ignore – their ship is sinking and they’re standing knee deep in water.  Indeed, I think some are more envious of my leaving than threatened by it. 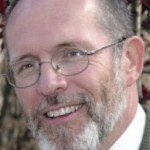 Bio:  Jim Mulholland spent twenty-five years as a pastor (United Methodist and Quaker). He wrote several best selling Christian books and spoke nationally.  In 2008, he resigned when his faith faltered.  After several years of transition, Jim published the book Leaving Your Religion and wrote a blog on becoming post-religious.

March 8, 2021
Non-Believers - Who Are They and What Will Become of Them?
Next Post