Editor’s Note: To be accurate, the title should have the addendum “According to the Bible.” To be completely accurate, it should also say “according to the calculations of 17th century Christian apologist, James Ussher.” Granted, science was not as developed then as it is now, but that wouldn’t stop some present-day Christians from believing this as “gospel truth.”/Linda LaScola, Editor

We appear to be living in an age where science no longer matters.  As you may know, the English word “science” comes from the Latin term “scientia,” which means “knowledge:  People who reject “science,” well, what is it they’re rejecting?   We live in dangerous times.

Apart from the more obvious examples of this rejection that you can find in the newspaper every day (involving a human-induced apocalypse of biblical proportions), there are still, of course, a large number of “creationists” out there, who not only deny evolution (as a student now then will always tell me, with passion in his voice, “Hey, it’s ONLY a theory!!”) but who also subscribe to a young earth theory.  The earth has just been around for about 6000 years.  Really.  (When I was a fundamentalist I knew people who seriously claimed not only that dinosaurs and humans were walking around the earth together, but that fossils that appear to date to millions of years earlier were put into the geological record by Satan, who wanted to lead the world astray so they would all go to hell.  They were serious.)

In fact, as you also may know, in the traditional King James Bible, where there are dates given in the margins for various key events, Genesis 1, the creation of the world, is given as 6004 BCE.  Now *that’s* strange.  Why not just round it off a bit?   What’s with the precision?

I deal with this in a sidebox in my college-level textbook on the Bible, as I posted years ago on the blog.  Here is the original post:

In my Bible Intro, I am including a number of “boxes” that deal with issues that are somewhat tangential to the main discussion but of related interest or importance. Here’s one of the ones in my chapter on Genesis, in connection with interpretations that want to take the book as science or history. For a lot of you, this will be old news. But then again, so is Genesis.

In 1650 CE, an Irish archbishop and scholar, James Ussher, engaged in a detailed study of when the world began. 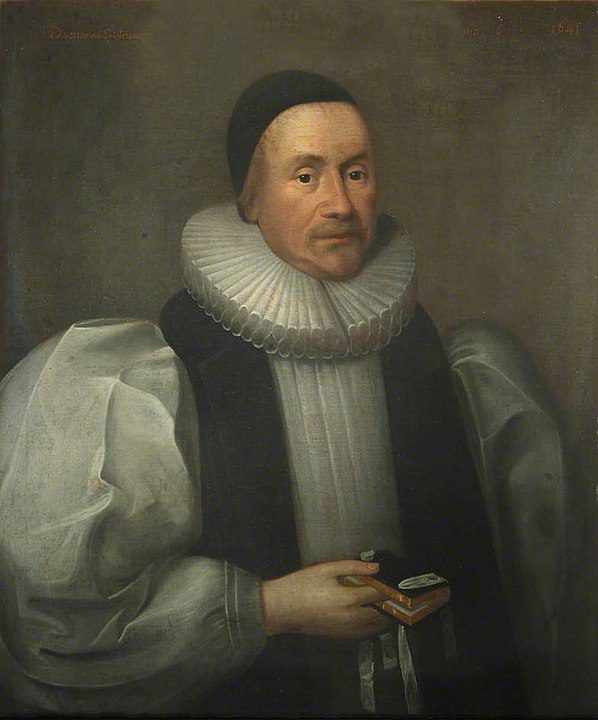 Ussher based his calculations on the genealogies of the Bible, starting with those in the book of Genesis (which state not only who begat whom, but also indicate, in many instances, how long each of the people thus begotten lived) and a detailed study of other ancient sources, such as Babylonian and Roman history.  On these grounds, he argued that the world was created in 4004 BCE — in fact, at noon on October 23.  This chronology became dominant throughout Western Christendom.  It was printed widely in King James Bibles and continues to be believed by non-evolutionarily minded Christians today.

This has been a useful dating for many Christians since that time.  For many centuries – going back in fact to the early second century of the Common Era – there have been Christians who thought that the world would last for 6000 years.   The reason is a bit complicated.

According to a passage in the New Testament,

Why, though, did Archbishop Ussher not simply round things off a bit and opt for the year 4000 BCE, say, some time in late afternoon?  It was because he realized full well that there was a problem or two with our modern calendars.   The calendar we use was invented in the sixth century CE by a Christian monk named Dionysius Exiguus (whose name, in English, translates as “Dennis the Short”).  Dionysius began the new era (C.E. or A.D.) with the year 1.  He had no option to that, since the concept of zero was not mathematically worked out yet in the sixth century, and so the first year could not have been 0.   But even more than that, 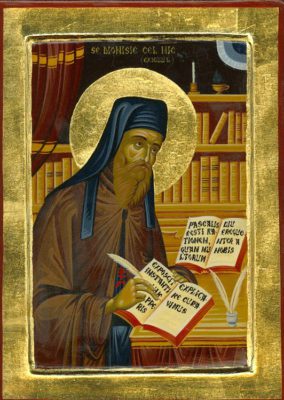 Dionysius Exiguus miscalculated the date of Jesus’ birth, from which the era had its beginning.  For if Jesus was in fact an infant during the reign of King Herod – as related by both Matthew and Luke in the New Testament – then he must have been born no later than 4 BCE, the year of Herod’s death.  This creates a problem, of course, for those who continue to work with the abbreviations AD (anno domini: Latin for The Year of our Lord) and BC (Before Christ) – since, as sometimes noted, according to the calendar we use Jesus was actually born four years Before Christ!

The larger problem, though, for literalistic Christians who believe that the universe came into being not some 13 billion years ago, as modern astronomers maintain, but in 4004 BCE, ago, as Ussher claimed, and who think that is that the world is supposed to exist for exactly six thousand years, based on the six days of creation in Genesis, it should have ended already, by noon on October 23, 1997.

**Editor’s Request** Tell us about biblical calculations you recall learning or hearing about and your reaction to them.

Bio: Bart Ehrman is the James A. Gray Distinguished Professor at the University of North Carolina at Chapel Hill. He came to UNC in 1988, after four years of teaching at Rutgers University. At UNC he has served as both the Director of Graduate Studies and the Chair of the Department of Religious Studies. 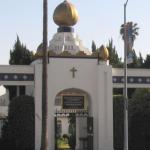