No Good as a Pastor & You Hurt our Family

Editor’s Note: I’m reposting this from Bruce Gerencser’s blog in part to try to enhance his chances of finding the guy he’s looking for. Also, this post really got me thinking about the possible negative effects people could have inadvertently had on other’s lives. In my case, not so much as a researcher, because I always started out the interviews making the process very clear.  But, knowing the influence pastors have, I wonder about my time as an MSW psychotherapist.  We are carefully trained, to be sure, but like pastors, we are dealing with vulnerable people who hold us in high regard. It also makes me wonder about the possible negative effects that trusted teachers might have had on me! (Gratefully, nothing comes to mind.) I don’t worry about religious mentors, because I never got close enough to priests or nuns for them to have an effect.  As you read this, think about these issues: Who has hurt you with their supposed wisdom?  Who have you hurt? /Linda LaScola, Editor

Commenter: You were no good as a pastor and you hurt our family.

Some time ago, a man who says his name is Andrew Beltz left a troubling comment on the Why I Hate Jesus post. Beltz wrote:

So Bruce admits he is a hater. O.K. He has legitimized hate.

Now I can tell you Bruce that I hate you, you fat disgusting thing, because you were no good as a pastor and you hurt our family.

I immediately sent Beltz an email. Unfortunately, he used a fake email address, so my email to him bounced. Here’s what I wrote:

Before I post your comment, I would appreciate it if you would elaborate more on the claims made in your comment. I have no recollection of pastoring anyone with the last name Beltz. I see that you currently reside in the Goshen, Kentucky area. I have never lived in Kentucky. Perhaps you moved away from one of the areas I pastored. Which church were you a member of or at which church did you have a negative experience with me?

Thank you for taking the time to respond.

Comments such as this always trouble me, and here’s why: I readily admit that my preaching, beliefs, and ministerial practices were harmful. When I have been able to talk with offended/hurt congregants privately, I have apologized to them for the harm I have caused. While I could justify myself by saying that I too was abused, and that I was simply a product of the religious environment I grew up in, I choose, instead, to own my behavior. I now know I hurt people. I didn’t at the time, but years of reflection have led me to conclude that I hurt my wife and children, along with the hundreds of people who once called me pastor or preacher. 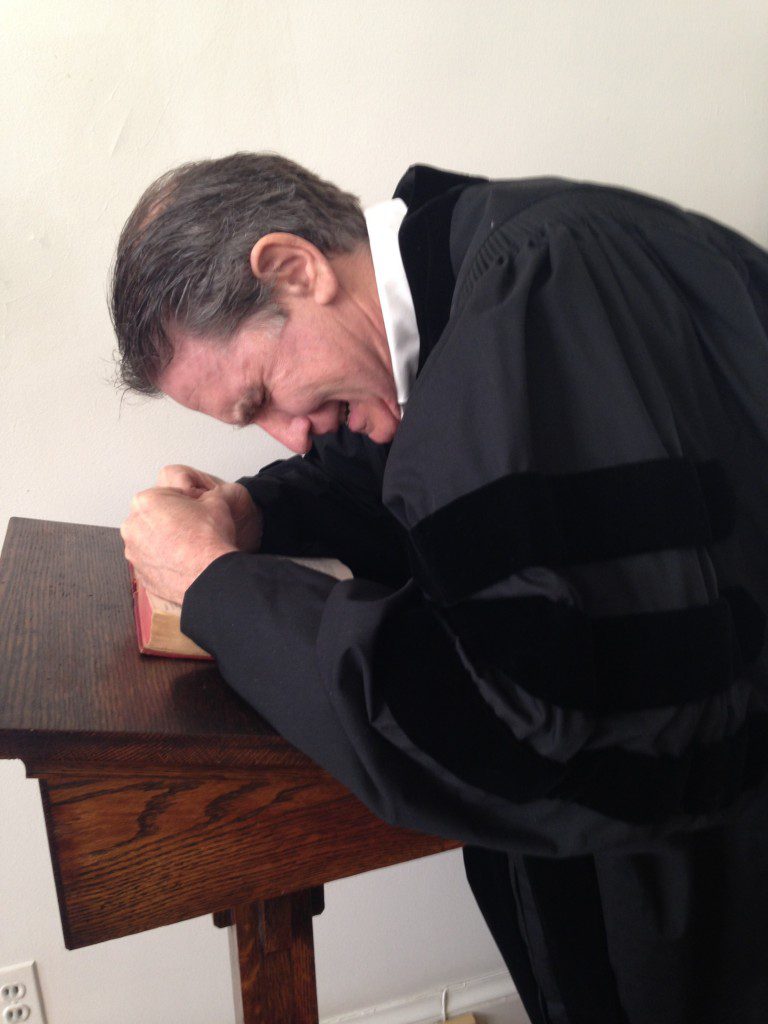 While I was a loving, helpful, kind, and compassionate pastor, I know that what I preached and what I modeled to congregants was psychologically harmful. And in some instances, patriarchal beliefs about child-rearing and family structure caused physical harm. That is what Fundamentalism does. It hurts the hurting, harms the harmless, and causes untold damage to people who sincerely buy into the lies. A lifetime of days is not enough for me to say I am sorry. There’s nothing I can do about the past other than speaking about it openly and honestly. In Beltz’s case, I will gladly talk with him if he wants to talk. I WANT to know about how I hurt people. I can’t make things right if I don’t know for sure what I did or who I hurt.

Former congregants who have contacted me have been, so far, children who grew up in the churches I pastored. Now adults, they too are trying to come to terms with the past. In every instance, they accepted my apology and forgave me. They also told me that I was too hard on myself; that no one forced their parents to attend one of the churches I pastored. They willingly became members, believing as I did that God, the Holy Spirit, empowered my preaching. Many of them just wanted someone to tell them what to believe or how to live their lives, and, being a good Baptist pastor, I was quite willing to fill this need. After all, this is exactly what my pastors, churches, and college professors did for me, shaping me into a man who would then take their teachings and harm several more generations of people.

While I find Beltz’s words hurtful, I bear them because I know how harmful my preaching, way of ministry, and demands for conformity were to people such as him. I don’t run or try to hide from my past. Anyone who wants to contact me can send me an email via the contact form. I respond to every email, though I can be somewhat slow in doing so. Health problems often keep me from being as timely as I would like to be, but I do answer every email sent to me.

Now, Beltz may be just a troll. Several commenters over the years have said they knew me or were members of one of the churches I pastored, only to be exposed as liars. One man went so far as to say that my whole story was a lie — that he knew people who lived in several of the areas I pastored, and none of them knew who I was.  In Beltz’s case, I am, until I know otherwise, giving him the benefit of the doubt. I hope he will contact me using a valid email address. I sincerely want to, as much as lies within me, right past wrongs. I hope Andrew will give me a chance to do so.

**Editor’s Questions** As you think back on things, who has hurt you with their supposed wisdom?  Who have you hurt?

Bio: Bruce Gerencser lives in rural Northwest Ohio with his wife of 40 years. They have 6 grown children and 12 grandchildren. Bruce pastored Evangelical churches for 25 years in Ohio, Texas, and Michigan. He left the ministry in 2005 and in 2008 he left Christianity. Bruce is now a humanist and an atheist. He is also one of the original members of The Clergy Project, which began in 2011. He blogs at The Life and Times of Bruce Gerencser, where the above post originally appears.  It is reposted with permission.

>>>>>Photo Credits:  Linda LaScola, 3/6/15. The model is her husband, Art Siebens, wearing an academic robe and standing at a lectern that belonged to his grandfather, a Presbyterian minister. 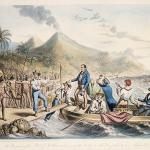 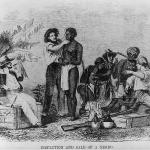