Where Was God When This Happened?

Where Was God When This Happened? July 1, 2021 Linda LaScola

Editor’s Note: There are probably plenty of people wondering about God’s presence during tragedies since the collapse of the apartment building in Florida.  Was it a miracle for the few who survived or simply were not there that night? If so, were the other cursed? How does God fit in to the whole thing? People who are determined to believe will try to figure it out and even if they can’t, most of them will still believe. Some residents who are spared, will assume it’s a miracle, like this young man who spent the night of the collapse at his girlfriend’s place. Right now, at least, he is not thinking about all those who perished.  For atheists, it’s easy: There is no God. The post below, reposted with permission, is part of a series on God’s multiple failures at saving the day. /Linda LaScola, Editor

The scandal of divine negligence 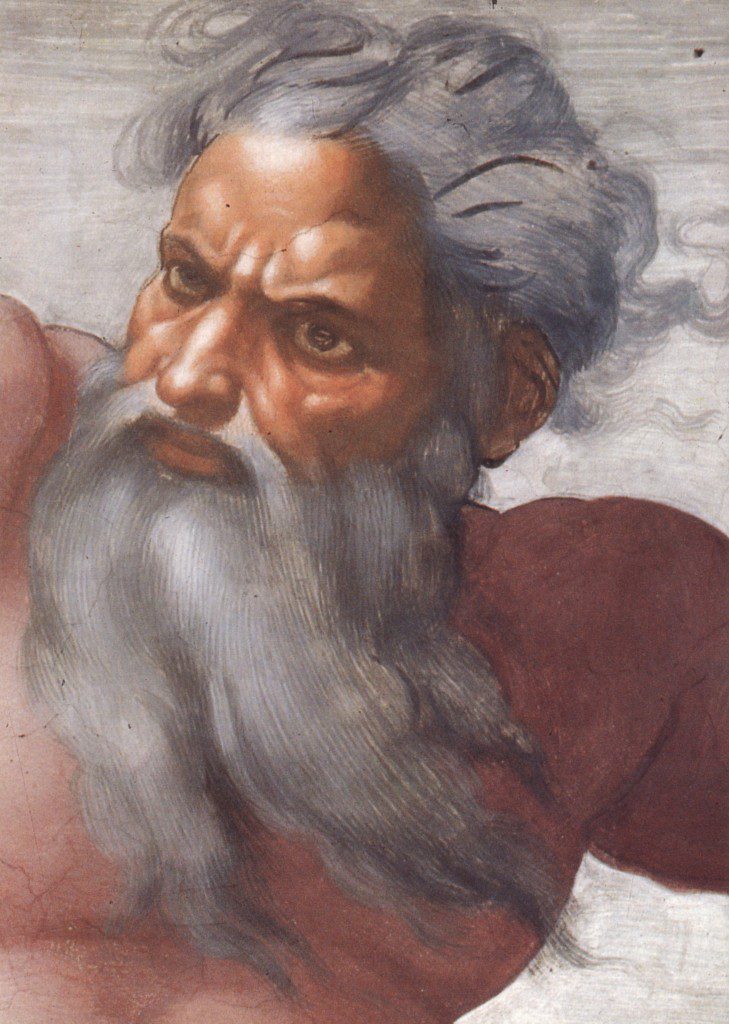 Nothing we do escapes his notice:

Moreover, prayer works because God can even read our minds. Christians believe in, love, worship, and sing songs to this God who pays such close attention to every human being.
If God is so attentive—actually, so intrusive—then he cannot evade responsibility for our wellbeing. How can he just watch so many of the really horrible things that happen? Wouldn’t he want to do something?

Tim Sledge has called it correctly:

“Decent parents protect their kids from danger. If your toddler grabs the liquid Drano container, you don’t watch in silence. But that is exactly what God the Heavenly Father has done through the ages. He just watches, invisible and silent.” ·

“Among German crimes of the Second World War, the massacre of 642 women, children, and men of Oradour-sur-Glane by SS soldiers on 10 June 1944 is one of the most notorious. On that Saturday afternoon, four days after the Allied landings in Normandy, SS troops encircled the town of Oradour in the rolling farm of the Limousin and rounded up its inhabitants. In the marketplace they divided the men from the women and children. The men were marched off to barns nearby and shot. The soldiers locked the women and children in the church, shot them, and set the building (and the rest of the town) on fire. Those residents of Oradour who had been away for the day, or had managed to escape the roundup, returned to a blackened screen of horror, carnage, and devastation.” (p. 1)

[Let’s take a break from the quotations to note the bitter, horrible irony that the women and children we killed in the church, where, more than anywhere else, God would have been paying close attention to their pleas for deliverance.]

“While the Germans were killing the men of Oradour, the women had been locked in the church. At approximately five o’clock, two soldiers came in and placed a large chest on the altar. They retreated, laying out a long fuse, which they lit before shutting the door. Moments later the chest exploded, releasing clouds of suffocating smoke and blowing out some of the church windows. In the ensuing chaos, the soldiers opened the door and sprayed the group with gunfire. They piled flammable material on some of the bodies, set a bonfire with the church pews, and abandoned the building.” (pp. 23-24)

“The massacre blighted the outlying areas as well. The hamlets remained physically intact, but they lost their young children who had been in the school at Oradour. The village of Le Mas du Puy is typical. Of the forty-four people recorded in the census of 1936 as living in this settlement, fourteen died in Oradour, among them four mothers and eight children between the ages of five and ten. The mothers, concerned that their children had not come home from school, had gone to the town looking for them. They died with them in the church.” (p. 25)

Links to earlier posts on “Where was God When this Happened?”  Part 1  Part 2  Part 3

**Editor’s Question** If you are or when you were a believer, how do/did you account for this kind of tragedy?

Bio: David Madison, a Clergy Project member, was raised in a conservative Christian home in northern Indiana. He served as a pastor in the Methodist church during his work on two graduate degrees in theology. By the time he finished his PhD in Biblical Studies (Boston University) he had become an atheist, a story he shares in the Prologue of his book, published by Tellectual Press in 2016: 10 Tough Problems in Christian Thought and Belief: a Minister-Turned-Atheist Shows Why You Should Ditch the Faith.  It was reissued in 2018 with a new Foreword by John Loftus.  He posts regularly on the Debunking Christianity Blog. 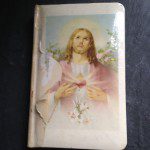