Stumps: The In-between and the Not-Yet

A familiar motif in theological conversations is the “already but not yet” motif. The coming of Jesus? He has come already, but has not yet returned. The reign of peace and love announced as present by Jesus’ preaching, teaching, and living? It is already here…but not yet. Justice, compassion, mercy, the presence of God among God’s people and creation? Already here, and not yet.

There’s a painful gap between what was begun and what fulfillment looks like.

Life in the Not Yet 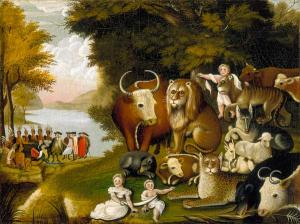 The Lord is a warrior;

the Lord is his name.

‘Pharaoh’s chariots and his army he cast into the sea;

his picked officers were sunk in the Red Sea…

The enemy said, “I will pursue, I will overtake,

I will divide the spoil, my desire shall have its fill of them.

I will draw my sword, my hand shall destroy them.”

You blew with your wind, the sea covered them;

But after this, the beginning of liberty, they roam the wilderness for decades. The pattern follows, when there is God’s grace and movement, the people of God move into the wilderness. From the united kingdom of David, to wilderness exile. From Jesus own baptism and annunciation, directly into wilderness and temptation. This pattern of blessing to wilderness is repeated. 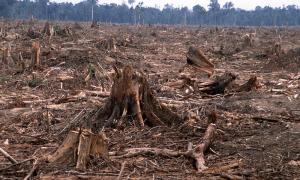 Isaiah paints a picture of the wilderness by focusing on one image. A stump. Isaiah speaks of a stump. Likely, there was more than one stump. I can imagine fields of stumps. Jeremiah describes Jerusalem as a wilderness or rubble and wild dogs (Jeremiah 9.11). Wilderness is no longer somewhere else, at a distance, but among us.

Armies in the ancient world would decimate the land or the conquered. Fields were salted, either out of a ritual of purity or just to make the soil unsuitable to crops. And forests were decimated:

Warfare was a particularly salient driver of deforestation, and the trees of Palestine paid heavilt for a litant of conquerors rapacity. Accounts of battles throughout the ages suggest that the modern abuse of nature – such as the application of Agent Orange by Americian tropps in Vietnam – is only the most recent link of a merciless chain. Vegetative destruction was certainly a part of conventional combat strategy in the ancient near east.  (pg 19,  All the Trees of the Forest: Israel’s Woodlands from the Bible to the Present).

To enter the wilderness, though, is not place bereft of God. On the contrary. Distress, disappointment, impatience, boredom are all in the wilderness. Temped to look behind for what was or to peek over the horizon to the “not yet”, is an escape from the present grace of God’s love in the moment.

To escape the distress caused by regret for the past or fear about the future, this is the rule to follow: leave the past to the infinite mercy of God, the future to His good Providence, give the present wholly to His love by being faithful to His grace (Jean Pierre de Caussade).

At Advent we are invited to enter the desolation of stumps and devastated fields. But we find ways to skirt the wilderness, to take long paths around them, to stay out. But don’t avoid the wilderness. As Isaiah claims (Isaiah 40), it is in the wilderness the path from God emerges and calls us to make a way for God.

Avoiding the wilderness does not make it less desolate. But invite another to journey there with you. God calls in the wilderness in each of us to build a path from desolate oppression to the joy of the kingdom of Heaven, which has come upon us (Matt 4). 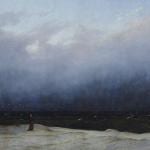 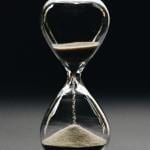 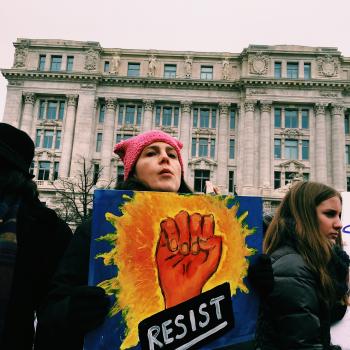 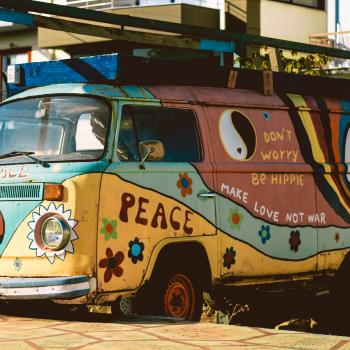 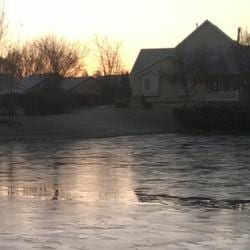