As the Texas state director of American Atheists, I am concerned about Dwayne Bohac and his “Merry Christmas” bill, the one encouraging teachers to reveal their particular religious beliefs before students and faculty. While those with the most popular majority religion in this region could use this to earn brownie points with some parents and co-workers, those in the minority position would effectively be ‘outed’ one way or another; whether they chose to participate or whether they chose not to.  We know by experience and example that there are many administrators in this state who will discriminate against non-Christian teachers on the basis of religion -especially if you don’t have any religion at all. It isn’t just mangers and menorahs. Even if it were, there is still a lot of anti-Semitism in this state, and no point in inciting cultural conflicts in the classroom. Would this include Chinese New Year?  How about Hindu teachers daring to promote Diwali amid all the Halloween decorations?

The only reason Bohac wants to pass this bill is to force people to give special recognition to his own religious beliefs with state endorsement. He claims to take offense at calling it a “holiday” tree; he wants everyone to call it a ‘Christmas’ tree. That’s not the problem.  In the eyes of pagans or atheists, Christians erecting ‘Christmas’ trees only highlights their hypocrisy, since the Bible forbids such practice in Jeremiah 10:2-4. No, the problem is that it would marginalize non-Christian students even more than they already are.  It also forces teachers to reveal what may in many cases be privately-held beliefs which should not be scrutinized by principles, pupils, or the PTA.

There aren’t many atheist teachers who are bold enough to celebrate the solstice along with everyone else, and it would be wrong to politicize the classroom by doing so.  Most atheist teachers -at least here in Texas- are cautious not to reveal what it is they don’t believe, and believers consider it a violation of their own rights just to hear *why* we don’t believe.

This bill fails all three prongs of the ‘lemon test’ (Lemon v. Kurtzman).  It has no secular legislative purpose.  It will not only advance the already dominant religion in this country, but will also invariably inhibit less-popular faiths, and it will certainly result in “excessive government entanglement” with religion. It’s not like Muslim teachers will be welcome promoting Ramadan in the classroom. Wiccan teachers will only attract criticism by celebrating Yule or Saturnalia with all the traditional symbols which were originally pagan -including the manger scene (thank you, Horus), and which were later appropriated by Christianity. In other words, it was never a Christmas tree to begin with, and there is no defensible reason to back this bill.

January 1, 2013
Hello my baby, hello my honey, hello my rag-time gal
Next Post

January 4, 2013 MA-HA-R
Recent Comments
27 Comments | Leave a Comment
Browse Our Archives
get the latest from
Nonreligious
Sign up for our newsletter
POPULAR AT PATHEOS Nonreligious
1 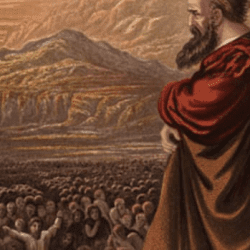 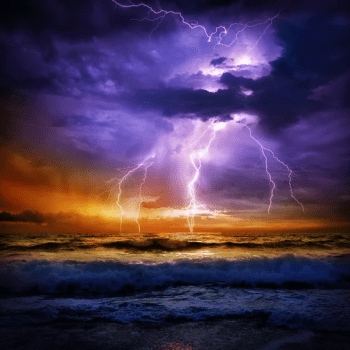