The second post looking at Secular Pro-Life’s tactics is up. I hope that informing the community about what they advocate will provide information about SPL for our community to make up their own minds. This series will show that the people at SPL aren’t critical thinkers and haven’t earned the title “freethinker.”

To that aim, the True Pooka, whose family was directly affected by the Holocaust, breaks down the numbers on SPL’s “Are You One in Six Million?” Campaign. The campaign is targeted at how many people they have calculated are secular and anti-choice.  The numbers include all of “The Nones”, including the religious but unchurched -the largest group. He also shows you how the campaign is borrowing persecution from the Holocaust.

What troubles me the most about this group tabling at conventions is that were they advocating another form of woo such as natural cancer cures or Intelligent Design; it would be apparent to an overwhelming number of attendees that they aren’t an acceptable ally. However, we have prominent secularists, stating that while they don’t agree with them that they are suitable allies.  The comments on secular arguments against choice are littered with this sentiment. For a comparison I have not seen an equal sentiment in our community that the creationists that are demanding equal airtime to Cosmos deserve a platform. To borrow a phrase, do we have to be so open minded that our brains fall out?

To remind you this group doesn’t work on anything else other than anti-choice.  It is troubling that it isn’t self evident that abortion rights are a strong secular position.

[notice] I will be on the Magic Sandwich Show tomorrow at 2:00 CST discussing the secular arguments against abortion, and I am confirming two fierce pro-choice feminists to join us. I will announce it once it is confirmed.[/notice]

Dr. Fauci Fired And Replaced By...
Laughing in Disbelief
Related posts from RA 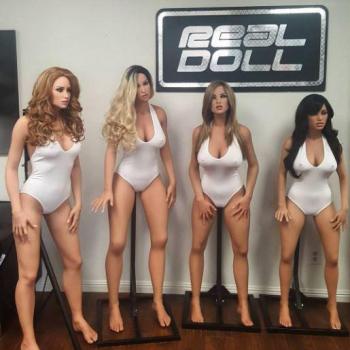 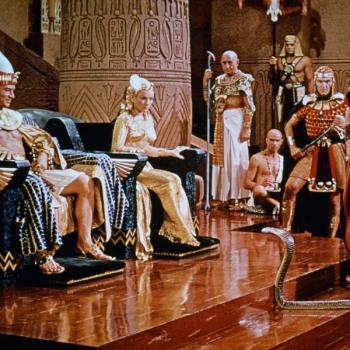 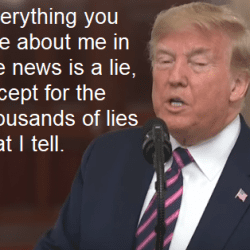 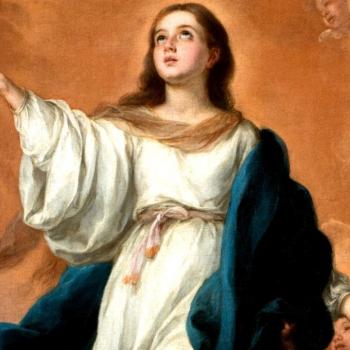 This Libertarian Country Defeated The Coronavirus With The...
The country of Freedonia has successfully fought off the COVID-19 virus successfully....
view all Nonreligious blogs
What Are Your Thoughts?leave a comment
Copyright 2008-2020, Patheos. All rights reserved.