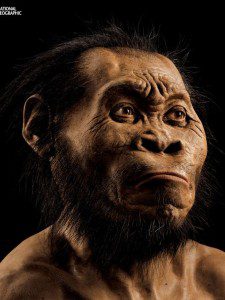 Science is supposed to be dispassionate, as part of being objective, but the media are quite the opposite.  Every time paleontologists find a fossil with particular significance, reporters say it will cause us to rethink what we thought we knew about evolution.  That’s what they said about Ardipithecus.  That’s what they said about Sahelanthropus and Kenyanthropus.  That’s what they always say.  They say this even though, most of the time, the new important fossil was predicted in advance and fits perfectly into the scheme already devised. They say that because the media is in the business of sensationalizing stories in order to sell them.  So a title like, “Evidence compiles confirming consensus” -ain’t gonna sell newspapers or magazines.

Such is the case with the newest fossil hominine, Homo nadeli, who’s discovery was just announced today.  When you’re working on a jigsaw puzzle, and you get down to the last handful of pieces, you already know what they’re going to look like before you identify which particular one needs to go right here.  There are very few surprises at this point.

Ardipithecus ramidus (Ardi) showed us an arboreal ape that was too human-like to be dismissed from our evident lineage.  Australopithecus afarensis (Lucy) was the perfect example of a once “missing link”. There were several found, and they showed us a more terrestrial biped who’s hands, feet, teeth, pelvis, skull, other features were exactly “half-way” between modern men and the generalized apes we knew of at that time.  The relatively recent Homo erectus was mostly human except for a slightly undersized brain.  Earlier forerunners like Homo rudolfensis were just a bit more primitive in the face with still smaller brains, as you would expect.  Initial reports are that the new find, Homo nadeli follows the same pattern.  It’s feet are like our feet, (with the “thumb” toe aligned for running) but it’s fingers are still a bit curved, still adapted for climbing  It’s body is indisputably human, even though it’s brain is still comparable to that of a chimp.  They haven’t got a date on the bones yet, but from the descriptions provided so far, it is apparently more recent than Lucy, but perhaps older than, or contemporary with, and apparently closer to “the handiman”, Homo habilis. It might serve as a “link” between Australopithecus and Homo, but the Australopith taxon is paraphyletic anyway, and probably should be revised; they’re not actually two separate groups.

As more fossil hominids are found, these divisions are becoming so close that some paleoanthropologists don’t even consider all of these to be different species anymore.  There are so many intermediates in such a fine gradation from “ape” to man that there really aren’t any links still missing.  Even though some of them may have looked like the cast of Planet of the Apes, if all these individuals were alive today, it is very likely that we’d still have enough genetic commonality as to be chemically interfertile; we could be one continuously blending species.  We’re that close!

The new find is important of course, and will doubtless be sensationalized all over the media, but (from what has been described so far) it’s pretty much exactly what was predicted according to what we already knew about human evolution.  I hate it when scientific finds are blown out of proportion whenever there’s a perceived controversy or human interest angle. That’s what they did with Ida (Darwinius masillae) a few years ago, and it was embarrassing for all involved.  Please don’t do that again everyone.  Stay calm and don’t exaggerate. 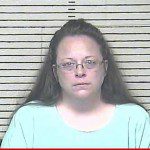 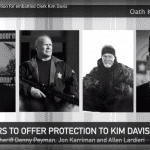 September 10, 2015 Tell us again why we can't have good gun legislation
Recent Comments
0 | Leave a Comment
Browse Our Archives
Follow Us! 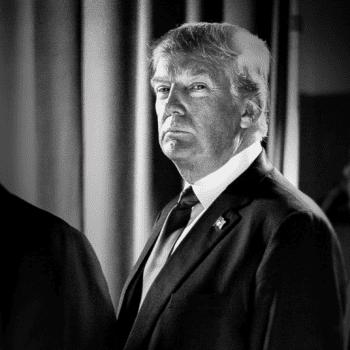 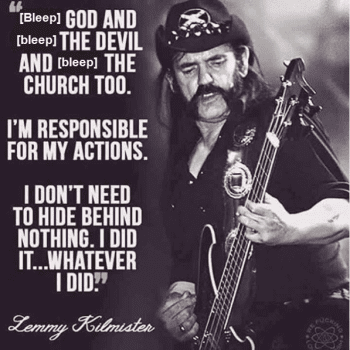