Dillahunty vs. Giunta: Did Jesus Rise from the Dead

Dillahunty vs. Giunta: Did Jesus Rise from the Dead August 6, 2016 Lilandra Ra 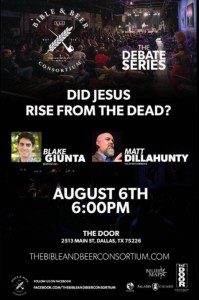 This is RationalWiki’s opinion on their last debate about the existence of god.  Apparently, his opponent plays with probability in a way that weights his conclusions about god more heavily and discounts natural explanations while leaving out other possibilities. He has his finger on the scale on the side of his conclusion vs. all others.

I am curious to see if he will offer anything substantive or dance around the question with smoke and mirrors like often happens in these things. Matt can be really good at cutting the crap with people, who are being evasive. Let’s see how well he can do this tonight. He’s got a great debate question: “Did Jesus Rise from the Dead?” There are one or two concrete claims there that he can nail his opponent with. His last debate question “Does God Exist?” can be an eye-wateringly dull, arcane, and vague dance around a number of poorly defined assertions such as the definition of god.

For me, if you can convince neutral observers or your opponents supporters to the falsity of your opponent’s argument, as a debater, you have communicated your position well. The rarest accomplishment is if you can at least erode some of your opponents conviction about their false beliefs. Like Matt says everyone says that they don’t want to believe things that are wrong but people still do.

Of course, persuasion may not be the point of a debate because the truth doesn’t really hinge on what anyone argues about it. But since it is a bit lofty to think any one debate can decide the truth, changed minds in rejection of a false claim is the best goal possible. That is my personal preference. As an educator, it is to either convince people of the closest approximation of the truth possible or to be convinced myself of the falsity of an argument even if it is my own.

There is a live stream here but that is sometimes faulty. So check Matt’s Facebook there may be people Facebook LiveStreaming it if the event stream is patchy. Matt will also post a copy to his Youtube Channel and BBC has a channel also if the timing is inconvenient. 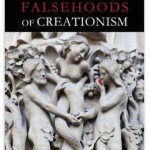 August 4, 2016
Number One New Release in Christianity
Next Post 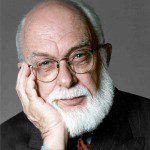 August 10, 2016 An Amazing blurb
Recent Comments
0 | Leave a Comment
""like when they ignore all my questions and won’t acknowledge my answers either"That's because, as ..."
Ben B Faith Defined
"A Fidel Reads the Catechism:"Faith is a gift of God, a supernatural virtue infused by ..."
See Noevo Faith Defined
"Thank you for all the hard work that went into research and careful editing that ..."
SecMilChap Faith Defined
"In practice, you're right about the circularity of faith.It's used similarly to "my certainty is ..."
Castilliano Faith Defined
Browse Our Archives
get the latest from
RA
Sign up for our newsletter
POPULAR AT PATHEOS Nonreligious
1 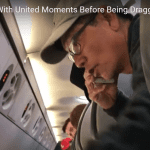 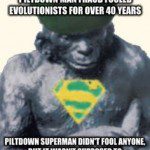