What is your political alignment?

I think it funny that everyone who says they want less government always votes for candidates on the authoritarian right, who actually seem to want as much government as possible; more military intervention, personal interference, surveillance and scrutiny of the public: removing regulations on industries, but actively restricting the rights of private citizens in private matters or even in their own bedrooms. Meanwhile those in the opposite quadrant are really just liberating the common folk while keeping corporations in check. That, I’m sure is why we’re hearing so much negative spin about that in corporate media.

At the same time, I think it is funny that those on the left want to preserve their values by voting for candidates that we think are left-leaning Liberals, but who are actually again on the authoritarian right. What is wrong with all of us? Reagan, Bush, Romney, Obama, the Clintons, and the Donald are all in the same quadrant. Trump really does border on Fascism. But the others don’t match the common assumptions or accusations made about them. Hillary does not represent the left. She’s further right than Obama. Obama is on the opposite economic side from Socialist, despite allegations. And Sanders is on the wrong side to support the sort of authoritarian government that those who fear socialism are afraid of.

I’ve also noticed that if I say that government has some few jobs to do, or any responsibility at all for its people, then the anarchists chime in and call me a Statheist, an atheist who worships the state–as if that makes any sense or has any connection to my real position. It doesn’t. Statism is on the authoritarian side, on the other side from me. I’m on the same side as the anarchists, just not in the same quadrant. According to the chart below, I would be a Libertarian Socialist, which is funny because I’m really not either one, and I thought Libertarians and Socialists hated each other. Maybe that’s why this chart is not the standard and is not largely accepted. 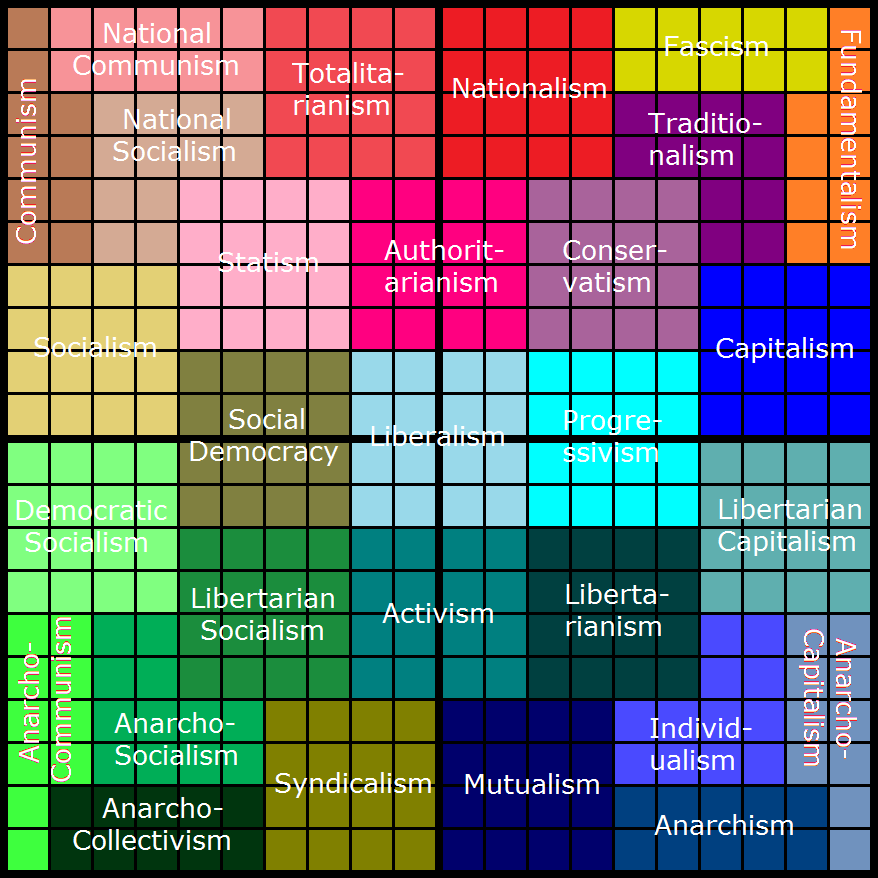 I was never interested in politics as a young man. I didn’t develop that interest until my late thirties, once I saw what the Te 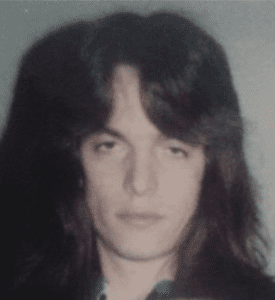 xas State Board of Education and our wickedly corrupt governor were doing. Since then, I’ve repeatedly found myself at the state capital holding picket signs. But there was a time when I had no idea. Someone brought me to the Iowa Caucus back in 1987, when Pat Robertson was a presidential candidate. He and William Jennings Bryan are the only candidates I can think of in American history who were even scarier than Trump or Cruz. At that time, I had never registered to vote before, which is embarrassing now because I was 24 years old then. Someone asked me whether I was a Democrat or Republican, and I honestly had no idea. So I asked, how would I know? The lady at the registration table glared at me with a raised eyebrow and said, “you’re a Democrat”, though she refused to tell me how she made that assessment. It was obviously based entirely on my appearance. At that time, my hair was as long as ever, and I looked like most of the metal bands of that decade. I wonder what she’d think then of some of the Republicans I could show her today? Ted Nugent? Duck Dynasty?

Eventually I got around to reading and comparing political platforms, which back then weren’t appreciably very different. Nowadays the platforms for Republicans and Democrats have both become more religious, which is what first pissed me off about the Dems. They voted to include references to God in their platform, and they even admitted that they had decided in advance to do that regardless how their delegates voted. When that highly publicized vote didn’t go their way, they ignored the vote and went ahead with what they’d already planned to do anyway.

I never felt like a Democrat, more independent, maybe Green. But I knew I wasn’t a Republican, because they were always backed the most thoughtless and reprehensible bills against everything natural, humane, or sane. I talked about this on-stage a number of times, at a secular rally in Tallahassee Florida in 2012, a secular convention at UT Dallas in 2013, and at Freethought 2014 in Nacogdoches TX.

That’s when I heard Republicans accusing Obama of being a socialist, when he’s on the opposite end of the spectrum. Sanders isn’t really a socialist either. Democratic Socialism is quite different than Authoritarian Socialism. But nobody knows what socialism means; they just know it’s a bad word. I noticed that people tend to say it with a furled nose, as if the word even tastes bad. They have to say it that way, lest their neighbors suspect that they might not be wholly against it. That might set off a witch hunt. Such was the atmosphere I grew up in.

I could guess that I leaned left, away from [authoritarian] government intrusion into private lives, and that at the same time I support federal regulations to protect public safety and restrict corporate corruption of everything that is dear to us. I don’t want a lot of government, but education should be standardized nation-wide and we shouldn’t have private prisons for reasons that I think are obvious in both cases. Likewise I think the judicial system and transportation authority and of course national defense should all be state run–according to federal regulations. But not much more than that. Just enough to keep corporations from controlling everything.

I didn’t really know what my political alignment was until I took a battery of quizzes to prove it. Once I did, I learned how confused much of the public is about this.

The image above is reportedly the most accepted representation. The top of the chart is authoritarian while the bottom is Libertarian. Notice however that LibertarianISM refers to an exclusively right-wing political party. So if you identify as Libertarian, you have to clarify what you mean. I’m in the Libertarian Left quadrant, which should not be confused with the Libertarianism of the Libertarian party. Likewise Republicans are Democratic and Democrats support the Republic. The name of the party doesn’t necessarily imply anything about the platform. In fact the attitudes and postures of both of these parties today are the mirror image of what they were in the 1950s. Back then I would have been Republican. But they have essentially traded alignment on several issues since then.

Notice also that Liberalism is shown at the axis, dead center of the compass. But every Liberal I’ve ever met identifies as a leftist, and everyone who hates Liberals complains that they’re leftist. Seems that the “Lib-tards” are really as moderate as one can get. Maybe they really are moderate, but that the center is seems to be on the left now that America shifted so far to the right. Likewise, Progressivism is shown on the right, referring to the Progressive Era of the early 20th century. But those who identify as progressive today (myself included) are actually on the left. This is because both Liberal and Progressive are contested concepts, but I think we modern progressives have a different definition than the Progressive movement from a century ago. Don’t ask me why “activist” is in the middle or moderate position economically. Again, I think we’re using different definitions as I only see activists on either extreme.

I should also note that what is considered Liberal in America may be completely different in Europe or Australia, where what we think of as red might instead be blue. So where are you on the political compass? Here are a number of quizzes to help you figure that out. The most in-depth is the one on i side with. You can and should increase that depth wherever you can expand or extend it. That will make your results much more precise. There are also similar quizzes on PoliticalCompass.org, Playbuzz.com, GoToQuiz.com, and ProProfs.com. Although this last one has the compass literally upside-down and backwards: They have Authoritarianism on bottom and the left is shown on the right. Don’t ask me why. I’ve taken all of these, and every one of them places me in the Left-Libertarian quadrant, leaning toward Democratic Socialism (as distinguished from actual socialism), yet still to the right of that yet slightly to the left of where Bernie is on this chart. Thus it seems Bernie isn’t really any sort of Socialist either.

None of these however will tell you whether you’re a Democrat or Republican. For that, I guess you’ll just have to decide which one you think represents whatever you want to get furthest away from or don’t want to be associated with. 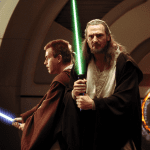 Gay atheist historian draws fire for ‘so many...
DR DAVID  Starkey, above, sure is a queer duck. He’s a gay...
view all Nonreligious blogs
What Are Your Thoughts?leave a comment
Copyright 2008-2020, Patheos. All rights reserved.