Spontaneous Generation in the Bible?

Patheos Explore the world's faith through different perspectives on religion and spirituality! Patheos has the views of the prevalent religions and spiritualities of the world.
My reference to spontaneous generation in my last blog entryhas generated some interesting discussion, so I thought it would be good to single out that subject in a separate post, and give it the attention it deserves.The subject is connected not only to the simple (ha!) question of what the Biblical authors wrote, but also the question of whether, if the Biblical authors use phrases and concepts that were also used by their contemporaries, we ought to assume that they meant what their contemporaries meant, unless they specify otherwise.In poking around on the web for ancient sources, I found a reference to Lucretius’ De Rerum Natura (On The Nature Of Things) that sounds rather like what we find in the Bible. Aram Vartanian, in his article in the Dictionary of the History of Ideas on “Spontaneous Generation”, summarizes Lucretius’ view as follows:

“Mother Earth” had long ago, while in her prime, created all plant and animal species, including man himself, immediately out of her own substance—a creative power of which, in her tired old age, some traces still remained in the similar generation of certain low forms of life.

This sounds to me a lot like what is envisaged in Genesis 1:24, the only difference being the author of Genesis’ emphasis on the Earth producing living things at God’s command, making God the ultimate (albeit not the direct) source of life.

Clearly the author of Genesis was not an Epicurean, but that’s precisely the point. Spontaneous generation was not the view of one particular philosophical school in ancient Greece, but the generally-accepted viewpoint in many cultures up until the time of Pasteur. 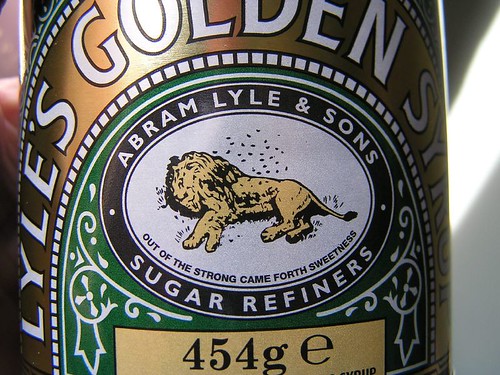 What do others think? One comment suggested that the story of the Exodus (presumably the plagues in which frogs seem to be produced by the waters or gnats by the Earth/dust) as a possible example, and Judges 14:8 (bees in a lion’s carcass) as another. In neither case does it specify that the background of thought is spontaneous generation. The question is whether, given that that was the understanding ancient peoples had, we should posit that as the background here too, since the authors do not specify that they meant something different. Is there any reason not to posit such a background, apart from the desire to have the ancient authors of Scripture not be wrong about matters of modern science?