Will LOST End in a Coherent and Satisfying Way?

Will LOST End in a Coherent and Satisfying Way? May 20, 2010 James F. McGrath

I’ve been asked more than once recently whether I think LOST will come to a satisfying conclusion. Below are my thoughts, more or less as I jotted them down in an e-mail yesterday to E! journalist Leslie Gornstein, who quotes me in her article “Can the Lost Finale Satisfy the Fans?”

The TV show LOST still has the potential to satisfy fans – although as much may depend on what fans are hoping for as the story the writers tell. After all, the 2 1/2 hour finale, even when one takes account of commercials, runs the length of a typical feature-length film. And in any number of films of comparable length, we have been introduced to a mythology and had it brought to a satisfying end. And so there is no reason in theory why the same could not be true of the LOST finale.

But that leads us to wonder whether having a six-season head start on the average movie is a good thing or a bad thing. In a sense, LOST’s finale is in the situation of the sequel, which often fails to satisfy as well as the “original.”

Of course, many mysteries have been addressed already over the course of previous seasons, and some we can be confident will not be resolved even in the finale. LOST introduced a hatch, blew it open, made us wonder about the Dharma Initiative and the incident that led to the construction of the Swan station and the button-pushing. And by introducing time travel, the main characters got to go back and witness the earlier events first hand. There will always be more questions, but we’ve been given a lot of information. 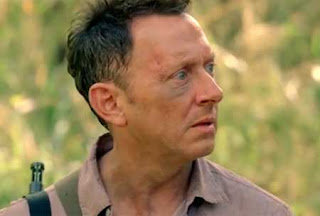 We have had hints that an energy source, including cold dark matter, lies beneath the island. If there is a fundamental divide between how this light/energy is approached, it is the divide that used to characterize the difference between Jack Shephard and John Locke: one was a man of science, the other a man of faith. We saw the same distinction between Jacob and his brother, the former following the path of his adoptive mother in viewing the island and its energy mystically, while the latter wanted to understand and harness the island’s energy.

That leads naturally to key questions that still need to be resolved on LOST. First, were Jacob (and his mother before him) right in their mystical reverence for the light beneath the island? Or has the parallel universe shown that the island could be sunk to the bottom of the ocean and people’s lives would still be OK?

Second, why are we being shown these “flashes sideways”? Daniel Faraday is alive, and Eloise Hawking has presumably been working to make that possible all this time. And so is the creation of that second timeline, that parallel universe, what Charles Widmore and Eloise Hawking have been working towards all this time? If so, another key question is whether both universes will continue to exist, or only one. 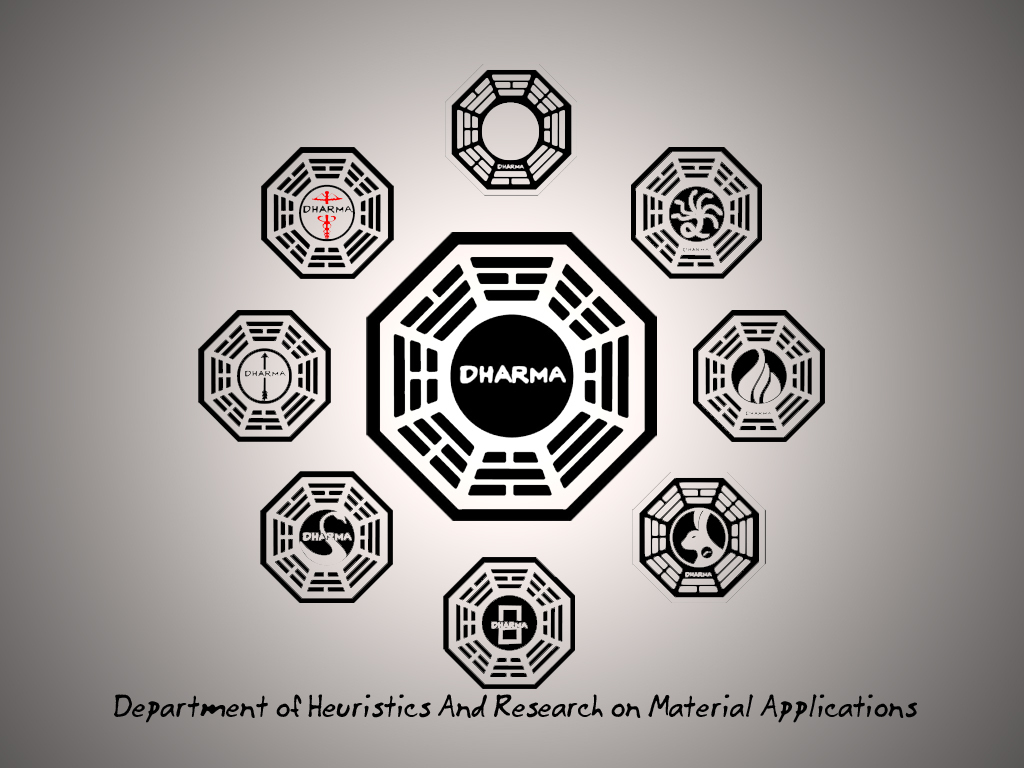 Having made these points, I think the big issue with LOST will not be that key threads will not be drawn together and key plot lines resolved, but that on closer inspection there will still be pieces that the writers introduced to the puzzle which don’t fit well into the final picture. For instance, if the donkey wheel is the creation of the man in black, then why is it that Ben (who was supposedly on team Jacob) knew about it and knew about moving the island? Who actually built the donkey wheel? Who told Ben that he might be able to summon the smoke monster? How was the smoke monster integrated into the worldview of the Others? When was Jacob using the cabin, and when did the smoke monster get control of it? And whose shadowy form was it that John Locke saw the first time Ben brought him there?

The problem is that LOST is a very complex story, and if this were a novel, the author would have had a chance to go back and re-read the earlier chapters and make sure everything fit in light of the ending they eventually composed, making changes if necessary. On a TV series, the story you have already told is a given, and you have to work with it or accept contradiction.

And so I think that the writers are planning to wrap up some key elements – they will probably give a satisfying farewell to the main characters, the conflict between the island’s protector and Jacob’s brother, and the parallel universe. What will fail to satisfy fans who have been paying close attention to every detail is that the story ended up in places and exploring ideas that simply were not anticipated in the first couple of seasons. And so there will be contradictions and not only unanswered but unanswerable questions. And fans who were in it for those mysteries and getting answers to them may well be disappointed, however satisfying the finale may be in other ways.

May 20, 2010
National Trends in the Study of Religion?
Next Post

May 21, 2010 Word of the Day: Contextectomy
Recent Comments
3 Comments | Leave a Comment
Browse Our Archives
get the latest from
Religion Prof: The Blog of James F. McGrath
Sign up for our newsletter
POPULAR AT PATHEOS Progressive Christian
1