Magic tricks are fun, and having had the privilege of knowing a magician or two, I’ve also had the occasional trick explained to me. For some, knowing how any trick works seems to “spoil the magic,” but from my perspective, understanding how some tricks work only tells you what you should have known already – that you are being deceived. When you realize how that is being accomplished, I find that you appreciate the magician who can do it successfully even more.

I’d like to explain how one of mythicism’s classic tricks works. I’m sure that some mythicists, like many magicians, would prefer that the illusion not be ruined, and so if you’d rather enjoy the illusion of mythicism rather than know how it works beneath the level of appearances, stop reading now.

In a recent guest post on Neil Godfrey’s blog, Earl Doherty claimed that there is “a subtle piece of question-begging going on” when mainstream scholars argue that it is less likely that a crucified Davidic Messiah was invented from scratch, and more likely that Christianity interpreted an actual historical person who was crucified as somehow nonetheless being the Davidic Messiah.

Watch carefully. Here’s what Doherty goes on to write:

Did you spot when the goal post was moved? If not, then the sleight of hand was effective.

Watch how this trick is done in slow motion.

First, question-begging, for those unfamiliar with the term, is basically a way of denoting circular reasoning: the argument for X in fact presupposes X to be true. This is a not-uncommon claim that mythicists make, in particular in the following form: that one only concludes that the Gospels and other sources are about a real historical figure if one presupposes that they are about a real historical figure. If you don’t read the text assuming that a character is historical, then you not only won’t conclude that he is historical, you won’t be able to draw that conclusion.

So where does the question-begging or circular reasoning occur in mainstream scholarly treatment of these sources? It doesn’t. In fact, mythicists presume that reasoning from texts to decisions about historicity is not circular, until the discussion gets to material that makes a historical Jesus seem likely.

What they do is readily discuss the letters of Paul as though it is possible to determine from them whether Paul and the movement he was a part of thought Jesus was a real person. What they hope you will not notice up their sleeve is this: In your average letter, written to someone you know or who can safely be assumed to share important major assumptions with you, you are incredibly unlikely to emphasize that a person you refer to actually existed. But in the case of mythicism, the lack of repeated clear statements of Jesus’ status as a historical figure is highlighted as though it were evidence for mythicism, and no mention is made of the fact that this could simply represent a failure to state the obvious.

Reading any letters in this way, one could draw all sorts of highly improbable conclusions. It would receive nothing but derision in any field of historical study if someone, purporting to be making a historical argument, said “When the author says that person X spoke to him, it might be a reference to a dream or vision, since the author nowhere explicitly states that person X was made of flesh and blood and spoke to him audibly in his presence with eyewitnesses present.” It isn’t an argument, just an observation of typical characteristics of letters, interpreted in a bizarre way as though they were proof of something.

Heads I win, tails you lose. 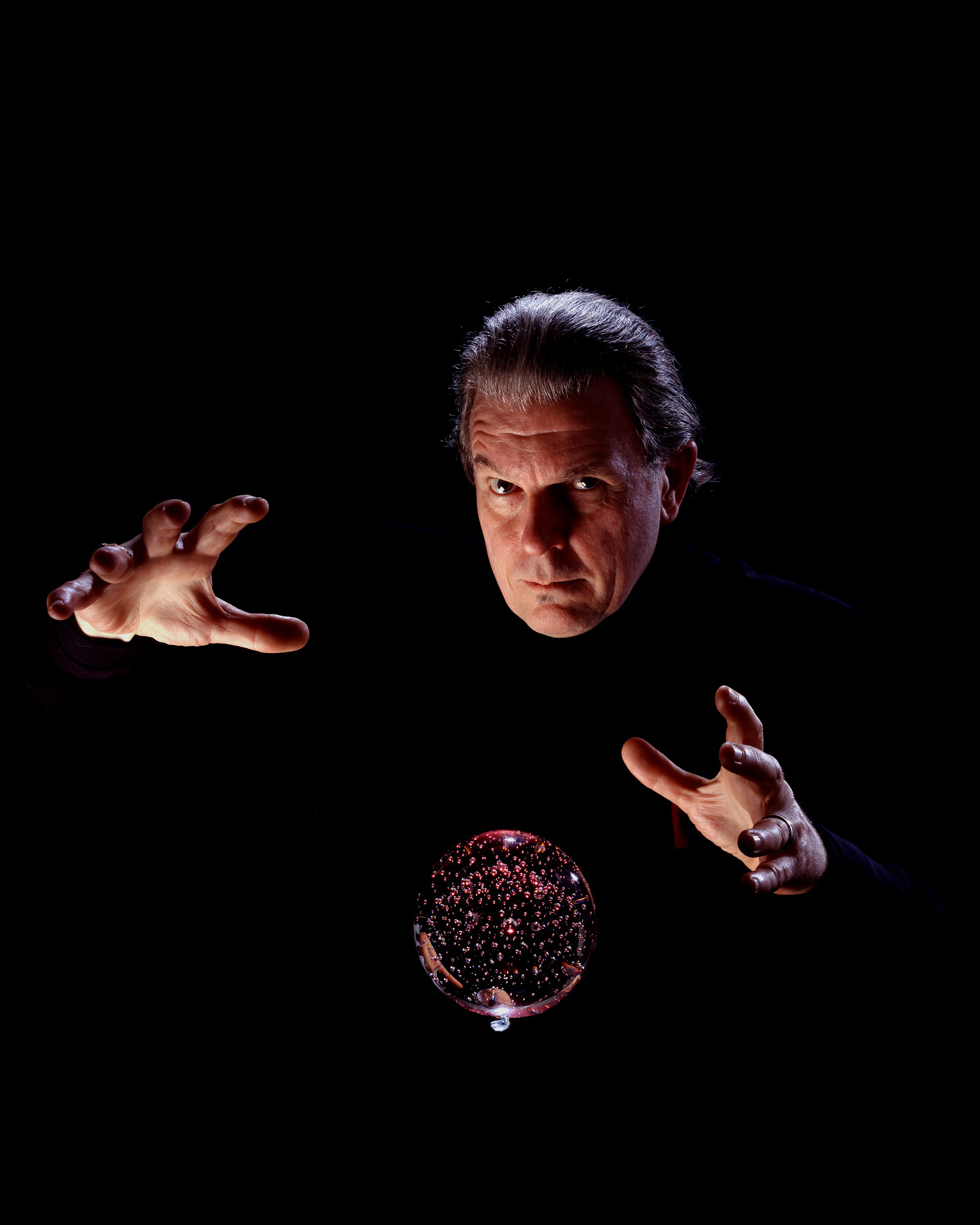 But apparently discussing those textual sources, the letters from which mythicists feel they can make their case due to these characteristics, is not inappropriate or question-begging. What is allegedly inappropriate is treating texts which are from only decades later, from the same movement, but which clearly envisage a historical Jesus, as though texts can provide historical evidence.

The goal post has moved. Did you see it this time?

If texts cannot provide a basis for drawing conclusions about the historicity of a figure they mention, then there was no need for any of this discussion of details of Paul’s letters that mythicists engage in without objection. But if mythicists in fact stated that outright, they would (1) end the conversation too early, (2) leave the question of the historicity of Jesus as simply unanswerable, whereas they want to answer it in the negative, and (3) risk giving the impression that they are not in fact giving the data its due attention. And so they only bring in the alleged circularity of arguing from a text about the historicity of a figure mentioned in them late in the game – they move the goal post only once you’ve kicked the ball and it is headed towards it.

Mythicists are good at what they do. Just as magicians can convince people that they have supernatural powers through sleight of hand, mythicists manage to persuade people that they are actually discussing evidence in a serious manner using historical methods. There are other equally impressive tricks they use, but hopefully in illustrating this one, you will be ready to appreciate the illusion, and appreciate the tricks as tricks, not as scholarship.